Oops! Hospital leaves surgical forceps inside a patient after operation

I remember similar incidents being more common years ago, before the strict counting protocols used today. One occurrence in Canada that made the news attracted the attention of a US publication—probably the Wall Street Journal. The headline? “Welcome To Socialized Medicine”

allegedly , here in the us of a , not only would one be charged extra for the second operation , but one would also have to pay a rental or lease fee for the inadvertently implanted medical device ! 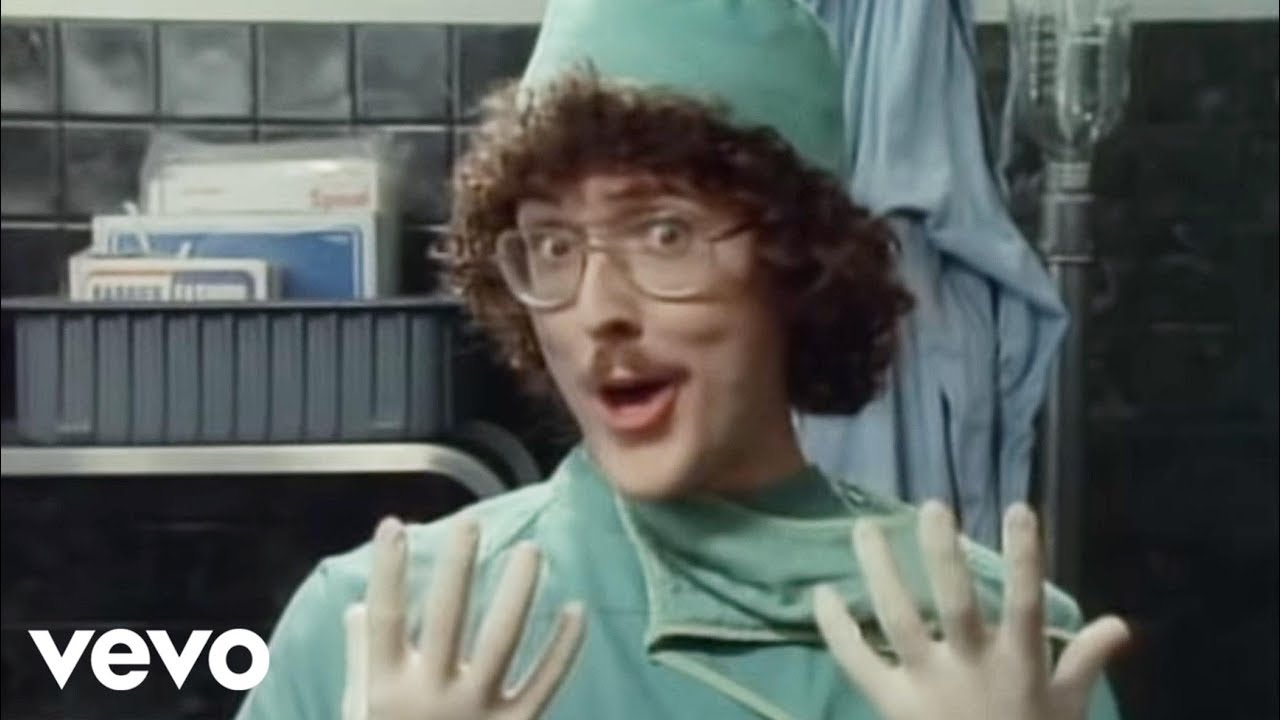 Events like this really should be impossible under current best practices, but, as has been proven over and over, making something foolproof is nigh impossible due the overwhelming genius of fools. Sigh…

I suspect that analogous issues are why the ISS has such nice foam organizers in its toolbox. Much easier to determine that someone didn’t put something back and yell at them before it drifts haphazardly into a zone of pure mystery. 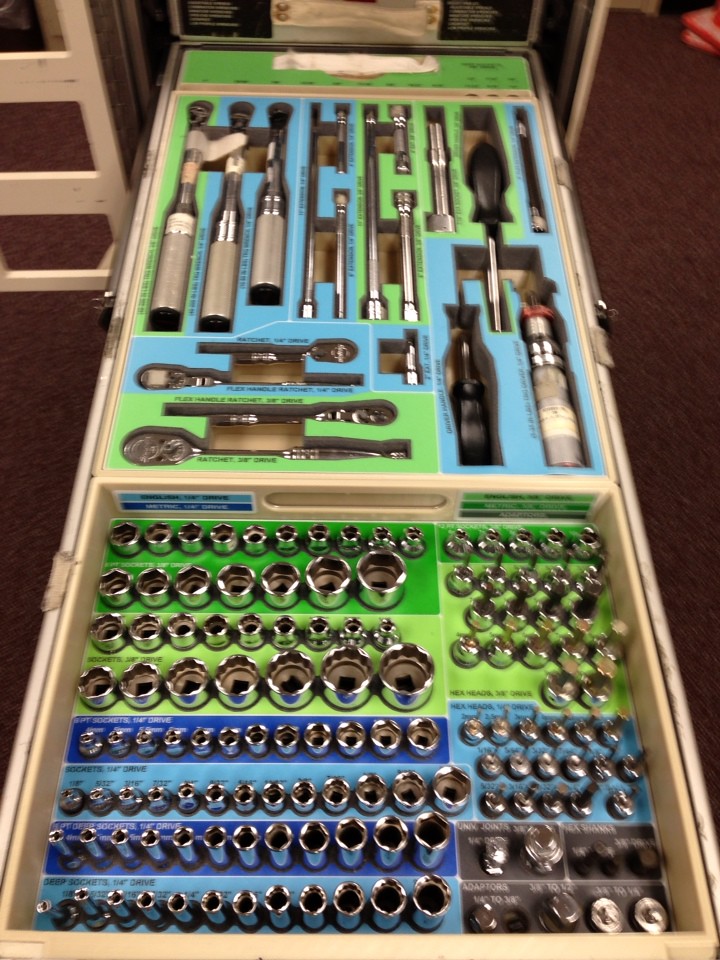 Hopefully without any Mutants left inside.

This is enough of a serious problem (although which should happen almost never) that surgical sponges and gauze are x-ray visible, in case one gets left in.

You and me both. I’ve had a deeply frustrated relationship with organization as long as I can remember; the back-to-school ads back in elementary school promising binders and planners and whatnot to keep everything in order; which I inevitably wanted and which inevitably failed to stop my ADHD and executive dysfunction-informed organizational style from imploding; through to the present day where I’m deeply fascinated by the process and problems of elegantly structuring IT systems and data; but always end up with folders full of inchoate document heaps; and at home where my tools are scattered everywhere (except when I’m looking for them, then they are scattered nowhere).

I absolutely lust after Sonic’s line of tool organizers; but I’m not made of money. 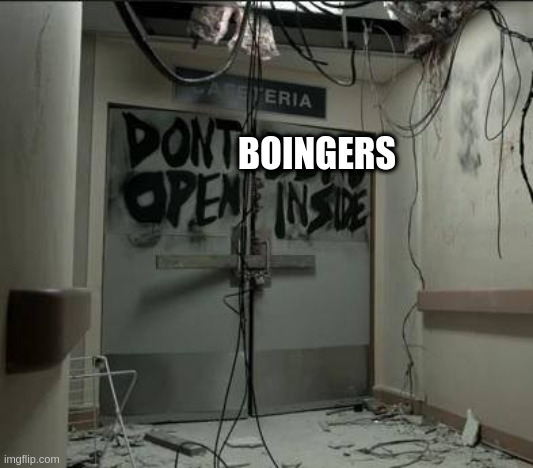 Out of curiosity: speaking as someone who isn’t in the field and doesn’t have to do it I’d think that advances in the availability of CNC foam cutting/printing onto medically acceptable surfaces, etc. would make it more viable (at least for planned surgeries) to automatically assemble a bill of materials and an accompanying organizer tray or trays prior to the surgery to help keep track of everything.

Is this something that does happen, but incidents still occur? Doesn’t happen because of cultural conservatism or relatively touchy regulatory requirements? Surgeries have too many surprises, especially in terms of number of absorbent pads and other small consumables, for it to be viable even in principle?

I’ve never seen that done. I wouldn’t rule it out for high-dollar stuff like Ortho or CVTS, but I am only really familiar with the peds end of things, and we are all about cutting costs. Our procedure equipment gets autoclaved in little disposable envelopes and opened on an as-needed basis.

not only would one be charged extra for the second operation , but one would also have to pay a rental or lease fee for the inadvertently implanted medical device !

I absolutely lust after Sonic’s line of tool organizers; but I’m not made of money.

There are places that sell just the foam (search for ‘Kaizen Foam’), and you can custom fit them into whatever you are currently using. I did that for the Milwaukee Packout organizer that holds my cable termination and testing tools, and the laptop I use for data recovery and network troubleshooting.

What if the forceps was out-of-network?

Even though simple checklists have been shown to improve outcomes over and over again, some doctors resist using them. Sometimes people count things incorrectly. It’s not that there continue to be fools, but that humans continue to be fallible. I’d suspect every one of us has, at some time, seriously fucked some thing up by being fallible in a stupid way.
The estimates range from .03-1% per 1,000 patients suffer through this. Given that there were about 15 million surgeries performed last year where this could occur, that number isn’t so surprising.

Why not just tie little strings to each instrument so that, when the nurse prepares to sew up a patient, she will see a string (or several strings) leading from the wound to the tray, and be less likely to leave a large metal object inside a person’s cavity.

not only would one be charged extra for the second operation

I definitely get the cynicism of the US system, but that’s not actually true. Repeat procedures on the same patient typically have 30 or 90-day windows where the hospital cannot bill for the same procedure or for managing complications related to a procedure. In this specific case, not only would the 2nd surgery not be billable, but all additional expenses associated with it (extended stay, additional materials used in the 2nd surgery) would have to be eaten by the hospital. Even if it hadn’t been discovered for several weeks, it would be the same.

Any hospital that billed insurance for the 2nd procedure would get audited and fined damn quick.