So where is the threshold in which you find yourself high while working to get high?

and I get about a third of a pound every ~60 days. You would think my friends would love me, but I’ve also given them clones and they have the same problem.

While I feel bad for anyone that bet their farm on this, the fact is that it’s very easy to grow and that’s always going to pressure prices. Probably easier than most plants people raise for food. I found a small seedling in a sidewalk crack, took it home to throw into a planter with the tomatoes and despite accidentally leaving it in the car for a day, various noobie mistakes, being out of town for a month, and generally doing a terrible job of it I still ended up with a couple years worth of weed. While that was a fluke and I’m happy to pay for better quality,more variety, and most importantly consistency in edible potency, the value added products are the only thing I would bet any of my own money on.

But maybe we can link to it…

Not saying that yours ain’t fresh, but I had a friend ages ago describe smuggling Mexican Gold up the coast inside the tires, dumping it out into a kiddie pool, and hitting it with a garden hose to moisten it and up the yield.

I need to keep mine in a humidor or something, ziplocks can’t keep it fresh at the extremely slow rate I consume it. But I also love the vape pen I picked up on my last visit to OR. Processed goods and extracts are where the money will in the long run, just like ADM makes far more than the farmer who grows corn and soy.

Gotta say I don’t understand this thing with “m**st”, first I ever heard of it was on Dead Like Me a few years back. Is it a Midwest thing and New Yorkers are like, “is that all you got?” 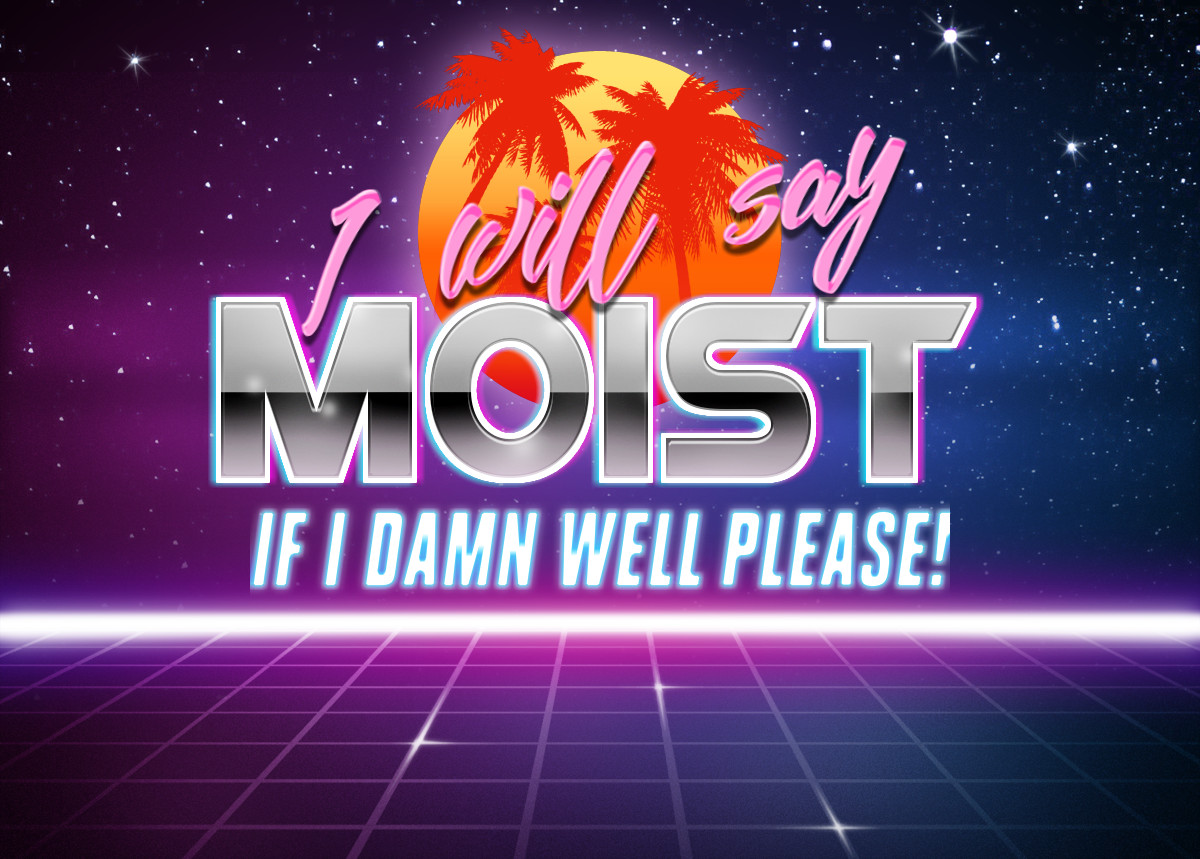 I don’t actually feel bad for the guy, this wasn’t his primary business, he doesn’t smoke or use THC and he just tried to cash in on a trend. He definitely made money, and he enjoys telling people that he’s let more weed rot than they’ve smoked in their entire life.

It all just really speaks to the high price was only due to it’s legal status.

Not with THAT attitude at least! I remember when America was great, and we could smoke ALL of the marijuanas. We were mellow members of the happy plate happy bong club.

Kids these days, with their “There’s too much marijuanas, nobody can smoke all of that!” Boo fricking hoo! Show some gumption, dammit!

Goats will eat anything… Probably better to make goats happy than to let all the product rot away. Who knows, maybe it will result in a special type of goat milk.

Yup, the elaborate and expensive indoor growing techniques that were once profitable due to the illegality of the plant are not going to be profitable in a legal market.

It’s about as difficult to grow as tomatoes. Which is to say, pretty easy to do if you don’t have to worry about keeping your crop hidden from the Feds.

A large part of this problem is that the state promised that they would keep the number of commercial grower’s licenses in check, but they haven’t. If you can afford the licensing fees and keep your grow site up to code, you can get a license to grow for commercial use.

I have friends that were among the first to get their commercial grow licenses, so they hear a lot of inside news. Oregon has so far licensed as many commercial growers as Washington has, and I think last I heard, they’re still giving out licenses. Oregon has about 4.1 million residents, Washington has about 7.4 million residents. So from just a commercial, dispensary POV, of course we have too much pot! Throw in the fact that a lot of people grow their own (or have friends who do), and you have a lot of dispensaries and growers in trouble.

My friends have good product, ready to go, but they’re right now having trouble moving pot at $400 per pound. A lot of dispensaries already have more product than they can move.

Damn, I don’t do ASMR and that gave me ASMR.

I disagree, that’s more typical of a high cost of entry business, not a small agricultural one.

Small agricultural markets are niche, and don’t really describe the emerging weed market- only a few years old, with over a thousand players ATM in Oregon, with something like a thousand licensees yet to be processed. At the same time, there are only a handful of vertically integrated operations.

Um, no barriers to entry? That doesn’t make any sense. As firms die off in price wars, Investment pools to the top actors, and as they grow market share through attrition, the cost of entry to compete at a similar scale rises.

And anyway, there is no such thing as no barrier to entry in a capitalist market, and even low(ish) entry markets have a high rate of failure for first time businesses.

Can you give an example of that kind of consolidation of this kind of industry?

This is a new market, but yes there are already outfits with billions in market cap- several Canadian outfits, Scott’s (yes the grass company has moved into, well, grass) and numerous equity firms. Oregon allows out of state investment, and much of that investment is geared towards the future when weed is descheduled.

Doe anyone remember the season of Justified about people buying up land in anticipation of legalization? Good TV show but I thought that arc premise was ridiculous, the yield per acre of well trended cannabis is so high (so to speak) relative to the population so as to make that kind of mass production absurd.

What do you suppose is the next most valuable agricultural product grown in the US? Pine nuts? Dried cherries? Will we eventually see weed selling for under $50/lb?

Me too right now

Yes, just like Craft Brewers compete with A-B. “Barrier to entry” usually refers to high capitalization costs or expensive intellectual property restricting startups. If weed consolidates and prices rise due to monopoly practices, there’s no barriers to small farmers planting, since as noted above licenses are plentiful. Should that change, as I said above about rent seekers, all bets are off in a non-free market.

Market swings in commodity crops have historically driven small producers out due to capitalization issues, but I don’t see this crop which will never be planted by the kiloacre (except as hemp) being subject to that.

There’s only one solution to this problem. Oregon smokers MUST SMOKE MORE WEED. If you’re one of those lightweights who only smoke a joint on the weekend or at someone’s birthday party, it’s your patriotic duty to step up and get high every single day. Well? What are you waiting for? Get to it, you square!

Everyone in the State outside of a few hundred optimistic entrepreneurs knew this. Pity it can’t be shipped to States where it’s more expensive.

On the other hand, a local dispensary had $70 ounces of some pretty nice cannabis last week. Enjoy it while you can.

the issue is the disproportional taxes and fees surrounding cannabis cultivation and retail markets.

but everyone likes to blame the growers 'cause “drug dealers are greedy”, or whatever the fantasy may be.

the truth is, the folks who operated in the black market (those who’ve paved the way for the present industry) have been mostly cut-out, left-out, and ignored by the proponents of the new regulatory framework.