Passenger's $8,000 bracelet stolen from TSA bin at Reagan airport by a flight attendant

Maybe it’s best to leave the expensive stuff at home — assuming your house doesn’t get robbed while you’re away.

If businesspeople had to adhere to that rule, laptop computers would never have been invented. Photographers wouldn’t buy exotic telephoto lenses, because they wouldn’t need them to photograph their mundane existence.

Personally, it always makes me nervous putting items in bins that are moving faster than the passengers trying to move through the TSA’s x-ray machines and human scanners.

I put my wristwatch, wallet, phone, and keys in a small case in my main carry-on before I go through security screening and make sure to pull them out again right after I clear it. The thing I get nervous about is my laptop, which has to go in the tray under most circumstances.

Gee, if only the TSA could actually… do security.

An expensive pair of sunglasses disappeared out of side pack pocket going through the DCA belt scanner just a few weeks ago. There was no way it just “fell” out. I called them out loudly and like that the sunglasses magically appeared. “Sorry sir, things always seem to fall out in there.”

The TSA agent wasted no time going to the exact spot in front of the scanner station without batting an eye.

I put my wristwatch, wallet, phone, and keys in a small case in my main carry-on before I go through security screening and make sure to pull them out again right after I clear it. The thing I get nervous about is my laptop, which has to go in the tray under most circumstances.

That’s also what I do. It’s harder to knick a laptop, though I’m sure it’s happened.*
I do not remove my watch (which is really a bracelet that tells time) when I go through security. TBH, I’ve never really seen anyone do that - or I’m just not paying attention. Usually they just stop me at the exit of the scanner thing and make me show them my wrist.
*One thing that is catching on and is SOP now at Sky Harbor, for instance, is that EVERYTHING just goes in a bin and everything stays in the bags. Some of the lines are now like that in San Diego as well.

When loading up our bins, we always shove our cells and other usually pocketed/worn valuables deep into other items in the bins (such as jacket pockets and shoes), then we watch the bins like hawks.

Maybe the airport authority should place a scanner monitor on the traveler’s side so everyone could see skeletal hands reaching in for valuables in real time. 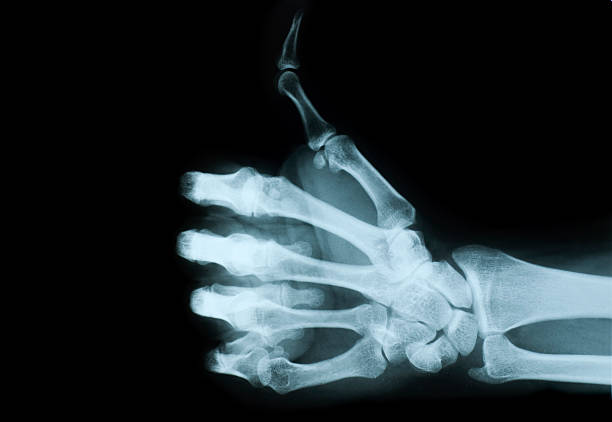 In old flicks, thieving hands usually shone as being “skeletal” and twisted into claws.

after pinching another passenger’s wedding ban from the TSA security checkpoint.

Since when do you have to take off your wedding ring? That’s a new one on me!

That’s why I take everything with me through the magnetometer. The TSA can complain, but my valuables are more valuable than any security theory.

The bracelet thief was a stewardess in uniform grabbing straight out of the bin from the traveler’s side. TSA gets a pass here. She should have known she was being filmed. Airports are chock full of cameras. Especially the TSA scan lines.

And witnesses on all sides.

This is why when putting things in a bin i put the expensive things in first and stack other stuff on top of it (if possible). But every time i go through the security check i am always nervous that someone might accidentally or on purpose grab one of my items, not that i have expensive luxury goods on me but i still worry.

Deviant Olam suggests that you travel with a gun, because the TSA will then take the security of your checked baggage much more seriously-- proper padlocks are permitted, “missing” baggage is taken more seriously by the cops… I’m not sure whether this a lifehack so much as a rationale for expressing ones paranoia as obnoxiously as possible.

thief was a stewardess

Just FYI, that term is almost as dated these days as the word “aviatrix” is to describe a woman pilot.

For laptops, I securely place my business card on the lid so that in the event that two identical laptops go through the X-Ray. I heard of a story of two laptops being picked up by the wrong passengers, only for them to be luckily be seated next to each other on the same flight and discover their mistake then.

For my carry-on bag, I have replaced the (worn) wheels with in-line skate wheels of a contrasting color of the bag, and that has come in handy in trying to describe/identify the bag.

There’s a whole scenario for stealing laptops. You find your mark and then 2 grifters get in front of him in line. Grifter 1 sails through checkpoint and grifter 2 causes a delay of some kind. During that delay, grifter 1 picks up the laptop and walks off into the sunset.

“Finders keepers” would be a strong defense in this situation. I think.

During that delay, grifter 1 picks up the laptop and walks off into the sunset.

I guess that works as long as you don’t mind being caught on camera like the thieves described in this story.