“it’s not spyware as bad as you might think but yeah we get you’re skeezed out and we will remove it.”

Code Red. Nothing to worry about.

But I have a thing for Redheads!
Yep, Redheads. I know some friendly and kind Redheads.

I am a redhead and still feel like it’s a bad idea.

But he asked a question.

Yes I just get to boycott a bunch more developers. Makes buying games much easier.
So many games so little time.

… who asked a question? If you mean my question in my first comment, it was mainly intended as a joking observation, since I ended it with “Red Robin”.

There’s also Red Skelton. And I’m sure there are many other examples of non-threatening “Red” things.

But red is not a soothing color. And if someone chooses to name their spy software “Red” anything, especially “Shell” which indicates closure/wall, I will contend that they are not on the side of the common good.

Can anyone PM me a source for virus-free no-CD cracks for older versions of Sid Meier’s Civilization?

For a while you could self-sign secdrv.sys and run some wacky freeware, but Microsoft seems to have plugged that hole. You can only run these games on Windows 10 with a no-CD hack, and all the ones I’ve found so far contained viruses.

I give away a lot of computers to people who can’t afford them, and lately I’ve been using Win10 as the OS because it’s easy for me to get it legally for free, and some of those people have older games they enjoy, that they can’t afford the new versions of.

The Civ IV games play fine through Steam. If you contact their support and can prove you have a legal copy of the game they will give you codes to download and run the games through their client.

yeah what a dick. How about this guy, I don’t give a fuck what you want to look at and what data you want to collect. I purchased a GAME from you, please don’t deliver me your fucked up corporate business model. Just give me the game I paid for. You wanna know what ads I look at? ASK. I look at no ads and actively update my hosts file to ensure traffic like this goes where it belongs (there’s no place like 127.0.0.1)

You trust a man who said whilst? 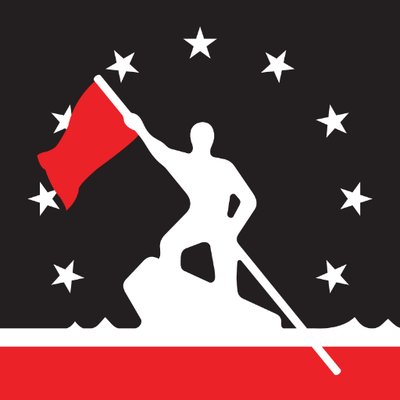 This little number makes a statement. Designed for our Service Days, it features the same inspiring MLK quote on the reverse. teezily.com/reds-care https://t.co/GfG79Fq9ay 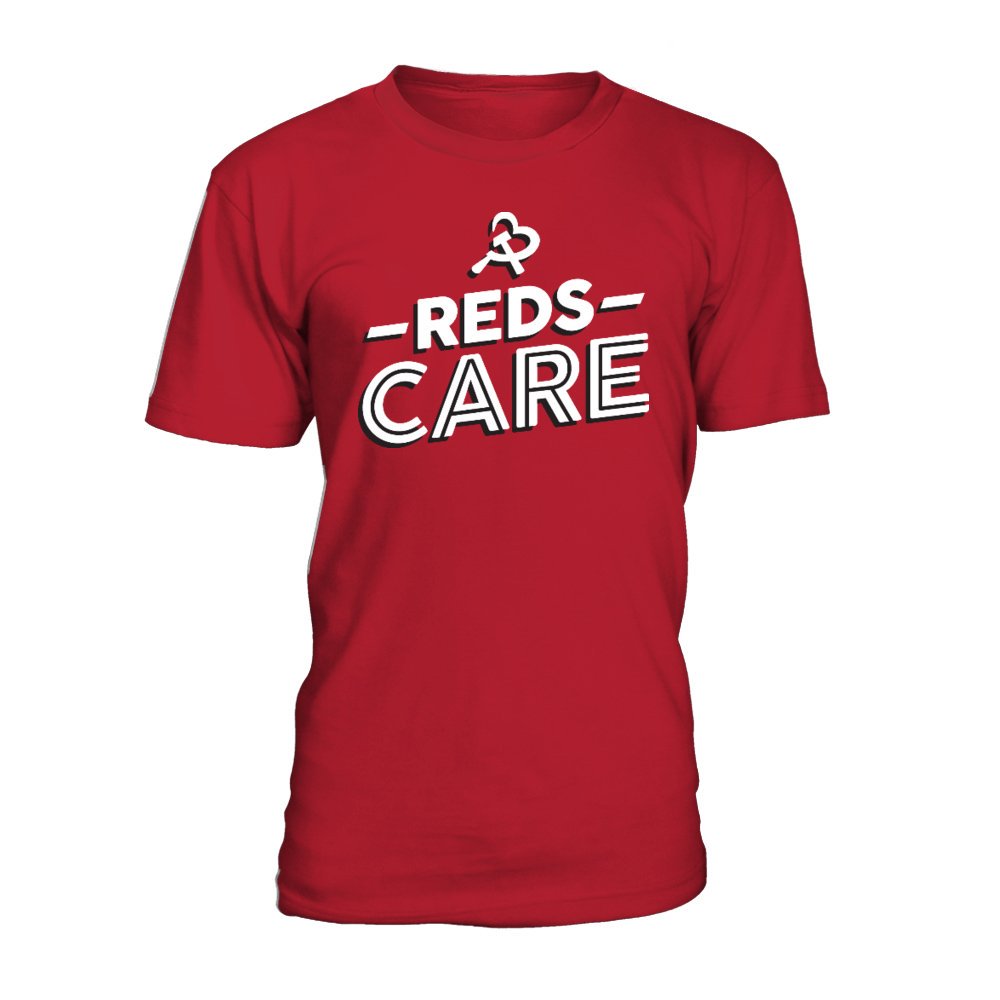 Steam isn’t available to everyone I give a free PC, because some can’t afford Internet connectivity. They’re working poor. That’s why they are running old games on salvaged hardware; they don’t have TV or Internet.

Windows 10 without Internet is a bit of a PITA to set up, but runs OK if you load it with Internet available and turn off all the services that constantly poll for updates before taking it offline.

But thank you for that info! I’ve always liked Valve the best of the all the gaming companies. Maybe I can get the game set up at my place using steam and then the actual users can play in steam’s offline mode. :rubs chin:

You’re welcome. Before I read your last sentence I was already planning to reply with that suggestion. It’ll work, just make sure they know their username and password; even if not connected I believe the client will verify it locally.

Steam isn’t available to everyone I give a free PC, because some can’t afford Internet connectivity.

Then get the GOG release of Civ IV. That one doesn’t require an internet connection and is DRM free.

This is a zero budget project, despite all the man hours.

It does go on sale frequently- last sale I see was $7. Keep an eye out for it.