Perfect lip sync of Jerry Reed's "When You're Hot, You're Hot" 

Originally published at: Perfect lip sync of Jerry Reed's "When You're Hot, You're Hot"  | Boing Boing

Its really weird, I don’t ever remember hearing this song on the oldies station, but I know my dad would occassionally say, “When you’re hot you’re hot, when you’re not you’re not” in a cadence that it was clearly from a song.

And it was only a few years ago that I found and heard the original song!

Didn’t he do a fantastic version of “I Put A Spell On You” ??? I can’t find it on his channel, maybe he got a takedown notice.

He definitely did because i was thinking that was one of my favourites.

Looks like it’s still available in some of the less well traveled corners of the internet. 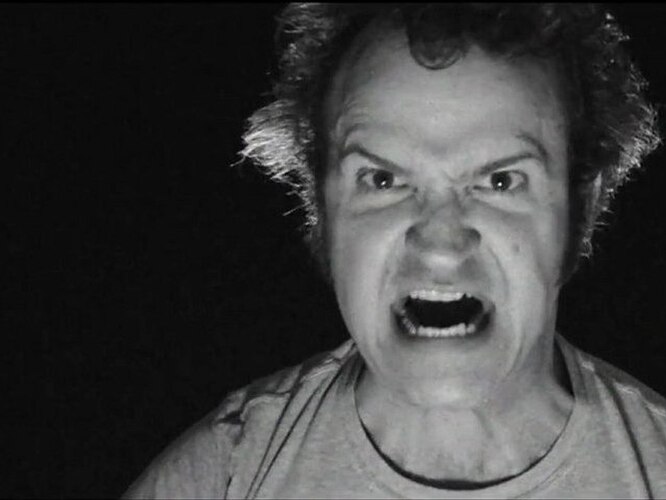 I Put A Spell On You - Lip Sync - Vidéo Dailymotion 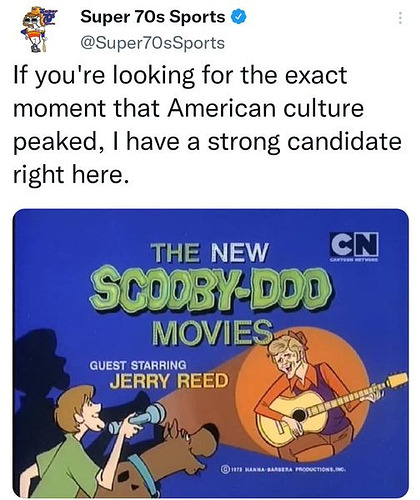 Playing the lip sync video is the first time I’ve actually heard “When You’re Hot, You’re Hot.” Afterwards, I realized why the song was referenced, but not actually played on Scooby-Doo.

I watched it for the Jerry Reed, not gonna lie. I discovered him via Scooby Doo and the Smokey movies and enjoyed him since then. 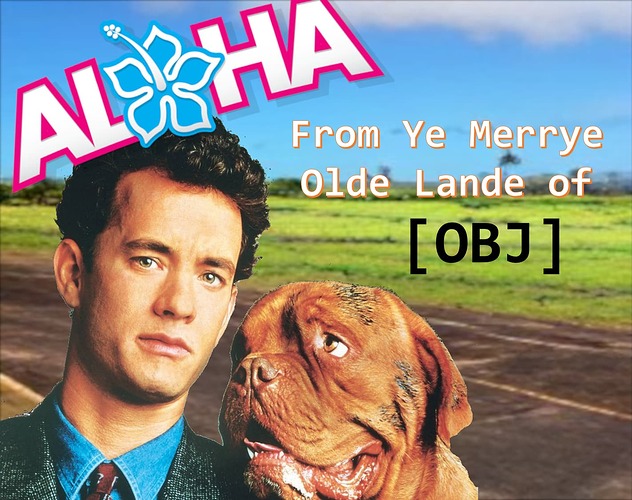