Between this and Shkreli, how many more datapoints do we need before the line spells out “Pharma CEOs are sociopathic”?

Dealing with our outstanding medical system with a family member right now. The whole system stinks like a kettle of rotten fish. Not a damn thing surprises me anymore when it comes to profiteering off the weak or vulnerable.

Yeah, this was his take: 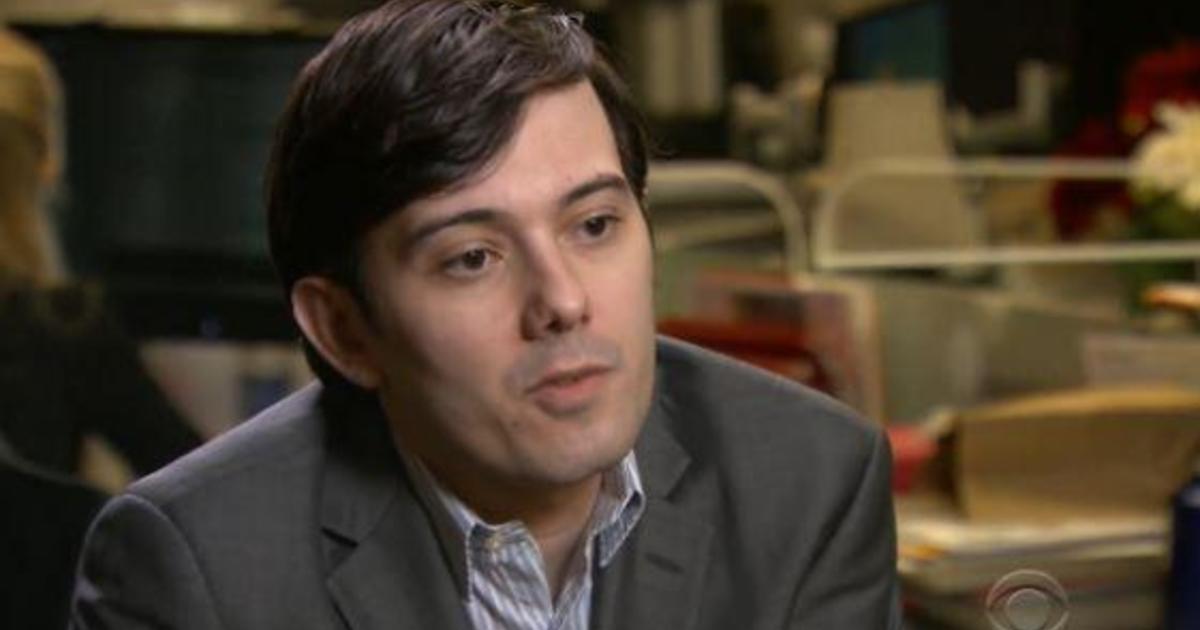 Price for life-saving EpiPens has gone up by nearly 500 percent since 2009, and former head of Turing Pharmaceuticals Martin Shkreli​ shares his take

But so was this…?

These guys are really vultures. What drives this company’s moral compass? A growing chorus is calling on the Mylan pharmaceutical company to justify its over 400 percent price hikes on EpiPens.

Fun fact! Mylan Pharmaceuticals CEO Heather Bresch is also the daughter of West Virginia governor (now Senator) Joe Manchin and got her MBA at West Virginia University even though she did not have enough academic credits. When the scandal was uncovered, the president of WVU was forced to resign.

Following a controversy over a degree improperly awarded to the governor’s daughter, the president of West Virginia University said that he would resign.

First against the wall, if Americans actually had the stones for another revolution.

Epipens have more than quintupled in price since 2004 boing

The price hikes are one scandal, but the other is her pay. She makes more in a day than I make in a year. What could she possibly be doing that makes her time SO VERY VALUABLE?

Could you make decisions that so directly kill children to enrich your shareholders?

Evil is her value.

First against the wall, if Americans actually had the stones for another revolution.

Real Americans will stand up for her, because they know that in this land of opportunity they too could someday be a millionaire pharma CEO.

See, women executives can be as ruthless and heartless as anyone else.

The CEO is the daughter of Sen Joe Manchin. Funny how Congress hasn’t moved on the issue of pharmagouging.

She’s also notable for her dad getting her state college to issue her an MBA without having the credits to graduate.

I’m sure that there are plenty of other unethical and unscrupulous decisions and price points set by this CEO and company. Spread the love!

I live in New Zealand, and they go for up to NZD 180 (around USD 130) here, and that’s considered too expensive. The cost in the U.S. is mind-blowing. A Far North doctor is warning dollars saved will only mean lives are lost if the Government doesn't start funding an expensive and life-saving device called an EpiPen.

The Gizmondo article is interesting. Like lobbying to get pens in schools, as well as making it standard it comes in a 2 pack.

How is Mylan protecting the “rights” to sell Epipens? I did a very quick google for epipen patents and found a drugpatentwatch.com site that claims epipens are protected by patents from 1987. Don’t they expire in 17 years? Wouldn’t that mean these are off patent?

Maybe I’m naive, but I would think a $250 Epipen would attract a generic competitor who could make a handsome profit for a much lower price.

There have been 2 attempts at generics according to the Gizmondo article, and one was recalled, and the other didn’t get FDA approval, though they are trying again next year.