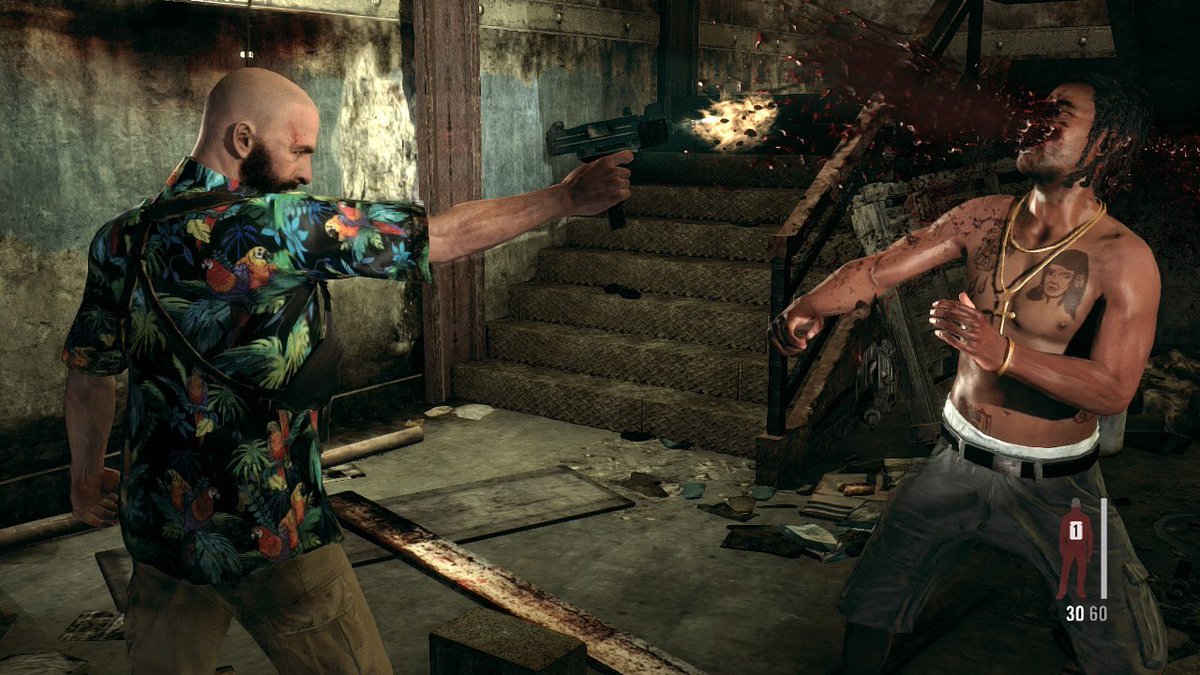 It’s about ethics in videogame academica.

The story is remarkable free of what specifically was flawed in their data - though there seems to be more details in following the links. It’s also sort of annoying that the woman who was a grad student at the time had her PhD revoked, but the supervisor of her work was cleared. This seems especially weird, since he had ANOTHER paper retracted without this particular student.

But anyway, I’d like to know a bit more about what was wrong with her work and why she bears primary responsibility for the results.

They don’t say specifically, but the data were manipulated in some way:

Following a thorough review of the available information, the university
determined that while there were clearly data irregularities that called into question the validity of the published
data, there was no evidence that you participated in, or were aware of, the inappropriate data manipulation.
Therefore, the university found that the allegations brought against you did not have sufficient substance to
warrant an investigation and they were dismissed.

The implication here seems to be the data was changed to fit the conclusion she was looking for.

Which I get. I’d like to know the specific way in which the data was manipulated to fit her conclusions, and how the supervisor of the project doesn’t bear any responsibility for that. Seems to be a pattern on his part, overseeing faulty data. I’m a bit flummoxed how he’s not being held responsible for this, given it seems to have happened twice on his watch.

Either way, the woman who had her PhD revoked should indeed be held responsible for her actions. It’s relatively rare to take an action like this, so I’m inclined to think it was necessary, but would like more evidence that the supervisor bears no responsibility here.

I’m a bit flummoxed how he’s not being held responsible for this, given it seems to have happened twice on his watch.

True. Even if he wasn’t a ‘co-conspirator’, it seems pretty incompetent. Without knowing the exact details though it’s hard to know for certain, maybe he has a reasonable explanation?

According to the links in the retractionwatch article; this isn’t the first publication that the supervisor (Bushman) has been involved in that had to be either retracted or amended because of data issues; which suggests that even if his honesty is impeccable; his qualifications in recordkeeping and statistics might leave something to be desired.

Sure, he’d have to in order to retain his position, I’d think. It’s a rather big deal to revoke a PhD, so they had to have some hard evidence, I’d guess, to take that step in the first place. Presumably, he has evidence that she hid her manipulation from hm as well.

Either way, it’s depressing. Sometimes, you just have to accept that what you thought was incorrect if that’s what the data tells you.

which suggests that even if his honesty is impeccable; his qualifications in recordkeeping and statistics might leave something to be desired.

Which makes it all the weirder that he sort of skated out of any trouble at all, given this happened twice under his watch. He either really is innocent and deeply incompetent at managing grad students, or he has some sort of defense against being found guilty (like he has something on the deans).

It’s relatively rare to take an action like this, so I’m inclined to think it was necessary, but would like more evidence that the supervisor bears no responsibility here.

So rare that I can’t believe there’s not something else going on here. In the comments to the story at IHE there is a post that, if credible, has some useful info.

As to why the committee chair is not sharing the punishment, depending on his relationship with the advisee this could “simply” be a matter of inadequate diligence. If you trust your grad student (and/or coauthor) then you reasonably might not take the time to delve deeply into the raw data, just make sure you agree with the kind of analysis that is being done and how the results of the calculations are being interpreted. Even if he is only on the paper because he came up with the hypothesis, and not because he contributed anything at all to the actual work, this probably doesn’t rise to the level of losing his job; it is a very common mode in experimental research.

Thanks for that link. That sheds some light on it.

Which makes it all the weirder that he sort of skated out of any trouble at all, given this happened twice under his watch.

Academia is in serious need of fundamental reform. The system is broken.

Actually, the comment confuses me more than anything else.

Whitaker’s dissertation did not draw on this study at all, at least that was stated in the interviews with Bushman when they were investigating him for misconduct. He brought this up because he questioned what motive she would have for a paper that wasn’t part of her main research program. Makes me wonder what the basis of taking away the PhD was…

I think there is simply no way to retract a PhD without misconduct in the thesis, I think. You can write a completely bogus paper aside, or write about the health benefit of ascorbic acid without any physiological evidence while doing a PhD in chemistry, and they couldn’t take away your PhD.

It’s also sort of annoying that the woman who was a grad student at the time had her PhD revoked, but the supervisor of her work was cleared.

I would put it the other way around: the supervisor was ‘cleared’ (or rather, there was no overwhelming proof that he had faked the evidence, despite the presence on his computer of files with altered data), therefore the student must have been guilty by a process of exclusion, no actual evidence was required.

I think there is simply no way to retract a PhD without misconduct in the thesis, I think.

I don’t know if this is addressed in any general higher ed policy document (like the AAUP Redbook, or accreditation documents), in the absence of such any given institution can probably establish its own rules for its own students. This student violated the OSU student conduct code (3335-23-04, clauses A3 and F). While revocation is not explicitly listed among the sanctions, there is an “other sanctions” clause that gives the Trustees carte blanche to make up any suitable punishment.

Of course, this is for conduct prior to the granting of the PhD. I don’t know what the law in the US is for actions after the PhD. In Germany the infamous Schön case ended with a court decision saying that universities do in fact have the right to revoke a degree for later activities. In the UK on the other hand courts have found that a degree is a property right that cannot be taken away after being granted.

Finally, we don’t actually know that this revocation was for the paper and not for work in the thesis; that is a conclusion drawn by the people covering the case. The definitive reasons have not been released.

Sometimes, you just have to accept that what you thought was incorrect if that’s what the data tells you.

I would put it the other way around:

By all means, do. That’s kind of your thing.

As someone who is down at the literally bottom on the system, I can’t disagree.

Oh, fuuuu… You’re right!
This decision was based on a Baden-Württemberg law.

I just did some quick search, and I stand corrected. Basically, in Germany, every university (as far as I understand, even every faculty) can set their own rules of revoking a PhD, within the boundaries of the law. (Which means that a court could decide there was no basis for the revocation, or it was a disproportionate measure.)

The Schön case is a crass example. And in physics, no less…

I do sympathise. So much.

But this bloody shit-pit is the best we have.

OMGlob now I’m thinking about academia again. I need a drink. And no such thing available.

Yeah, despite all the very real problems in academia, it’s still a privilege. I’m reminded of that everyday when I’m teaching the young’uns. It’s a privilege to share what little knowledge I’ve managed to accumulate over the years with them. I’m happy to do that and I never regret my decision to pursue an advanced degree because of them.