Now I feel like an idiot for bitching about my job. Some people have real problems.

The active duty members in the picture look surreal, like if they were posed mannequins caught in an explosion. A really terrifying and awful moment.

I’m glad these photos are not being hidden and are being made available, and I salute the family for sharing them, but I question your decision to show them, especially on the front page with a link having been clicked, rather than describing and linking to them.

People love war so much, if they have never been there.

War is stupid. I understand why people feel that they have no option except violence, though, and so war exists. We should try to prevent it, and keep it as small and short as possible when it happens.

War journalism is stupid. It panders to negative stereotypes held by racists, nationalists, and other bigots. It usually glorifies the violence while downplaying the many costs (cultural, economic, psychological, etc). It mostly serves as propaganda to create more war.

Mortars are stupid. It’s a long-distance grenade, with highly variable accuracy and a bizarre launching mechanism. It’s from a time when soldiers marched into battle in neat little groups.

This is the worst kind of tragedy, one that doesn’t serve any noble purpose at all.

What a tragic picture. I feel nothing but empathy for these soldiers and the photographers who died. And yet, I can’t ignore the fact that they were training to do this to other people.

War is the worst.

Could you please require a click-through in order to view the photos rather than having them appear right on the front page? Some people might not wish to see a photograph of the moment of someone’s death.

I recently watched the Russian film Come and See, have you ever seen it? It’s one of those films that are very POV and really lay bare how horrible war actually is, especially for civilians (but even for the soldiers,too).

Well, not always. The anti-war movement in the 1960s was aided by war journalism in popularizing the anti-war view. Since the gulf war in the 90s, there has been a lot of very pro-war journalism, but since the more recent wars, there has been some great reporting on this set of wars that are putting the violence into context for a lot of people. War journalism is a tool that can be used in a number of ways, for good or ill. [quote=“pradeepsanders, post:7, topic:100355”]
This is the worst kind of tragedy, one that doesn’t serve any noble purpose at all.
[/quote]

Since the gulf war in the 90s, there has been a lot of very pro-war journalism,

I would think that what you are referring to is propaganda, not journalism. The idea of “embedding” could have come straight from a PR agency or military “think” tank, if it wasn’t so old. I vaguely remember that even during the Thirty Years War, “embedding” already existed.

(Edit: insight after writing: you will know more about the subject than I do.)

Mortars are stupid. It’s a long-distance grenade, with highly variable accuracy and a bizarre launching mechanism. It’s from a time when soldiers marched into battle in neat little groups.

According to this article, it’s still militarily useful, and the designs used today date back to world war I. 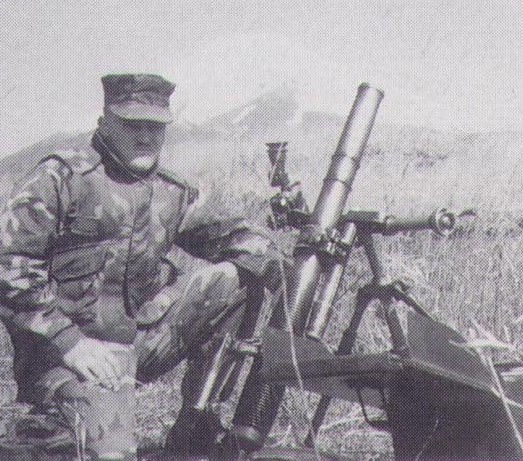 One of the most dreaded and revered weapons of an infantryman is mortars. Mortars are light weight and man portable (so say the people not carrying the bastards!) In many militaries light infantry …

e.g.
it’s man portable artillery.
it’s useful for attacking soldiers in fortified positions.
it’s useful for indirect fire-- the mortarmen can attack a position without exposing themselves to enemy fire. No, they do not fire blindly-- a forward observer locates targets and radios back.

War journalism was one of the main factors that turned the American public against the continuing conflict in Vietnam. When your newspaper runs a front-page photo of a nine-year-old girl running naked and burning from a napalm attack it becomes harder to convince yourself that your country is fighting for something worthwhile.

Obvious propaganda would be something like Voice of America. It’s clearly intended for a foreign audience to promote an American POV on global news. Embedding corporate news could certainly be called propaganda, but it’s not officially. Sometimes embedded reporters can come away with less flattering stories than the DOD would like. Remember what happened with the Rolling Stone article on McChrystal? 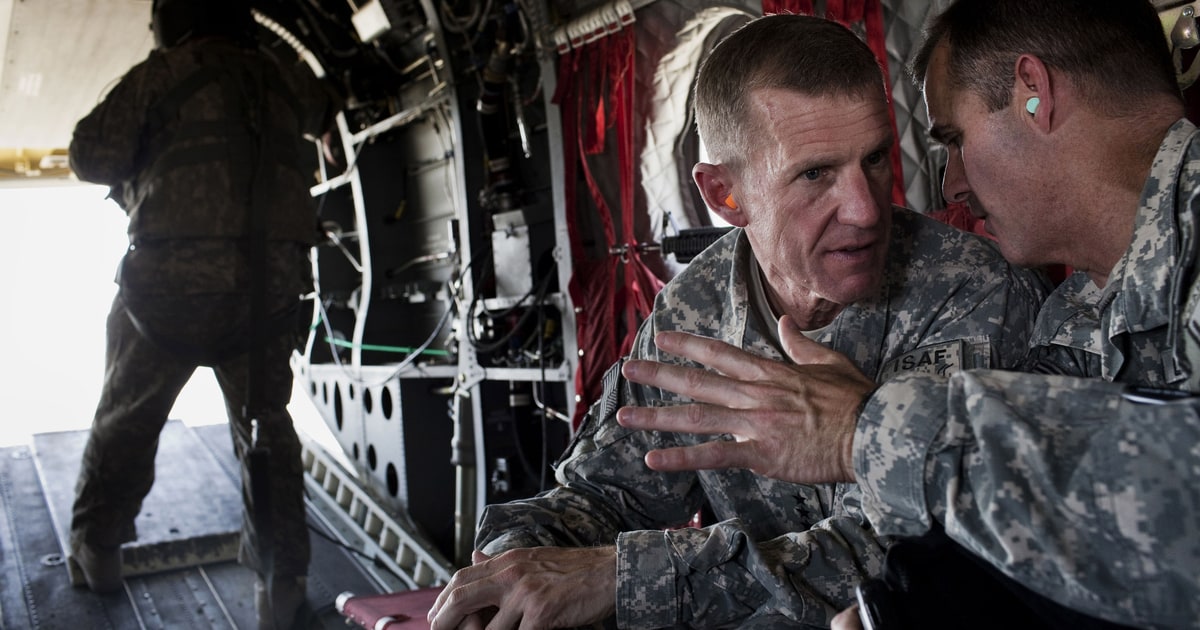 The Runaway General: The Profile That Brought Down McChrystal

I doubt they expected that.

In this case, these are journalists writing for a military audience, so that position is most likely going to be very pro-soldier, if not pro-war.

Is there an echo in here?

Remember what happened with the Rolling Stone article on McChrystal?

I doubt they expected that.

That’s my point: they expect something in return. Might go wrong for the military, and also for politicians. Usually doesn’t backfire like in that case.

I concede its not plain propaganda. But I would maintain its manipulative.

^ This exactly. Personally I really like how The Atlantic does their photo blog, often nsfw content like this is under a black panel stating that the image may be disturbing. One needs to click on it before it becomes visible.

I agree with WarrenTerra that its good that this image is available, but some sensitivity I believe is warranted by the editors of boingboing.

Could you please require a click-through in order to view the photos rather than having them appear right on the front page? Some people might not wish to see a photograph of the moment of someone’s death.

(Disclaimer: I don’t speak for any editorial decisions of BB proper, this is just my personal opinion.)

Napalm girl was put on the front page of the New York Times. This is just as jarring, and an important reminder of what’s really going on out there in the world.

I get that it makes people uncomfortable, but I’d wager that’s the very point of posting it in the first place.

So you are saying that sometimes embedded reporters change their stance on the military after having spent time actually observing the conflict and the troops involved? [quote=“pradeepsanders, post:7, topic:100355”]
Mortars are stupid
[/quote]

No, they are not. they allow one to strike at an enemy who is behind cover or terrain. You seem to have very strong opinions about things with which you appear to have little or no experience.
I suppose we both wish that we lived in worlds where such things were unnecessary.