I’m just throwing this up here until one of the authors creates a boing post on this. Authors, feel free to shift over any comments on this thread to your own. 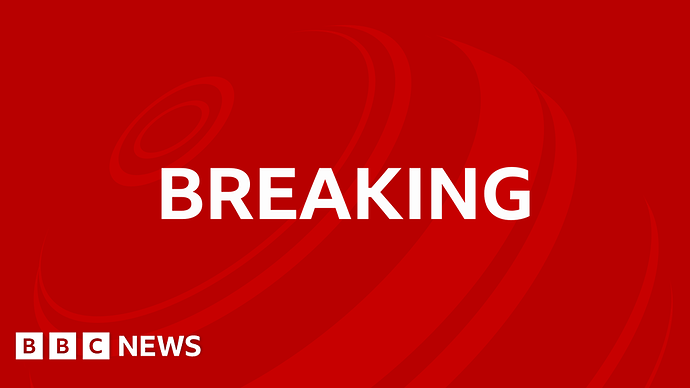 Twenty-five people are held on suspicion of plotting to overthrow the government.

But then again what’s a bit of light insurrection, sedition and treason among friends? 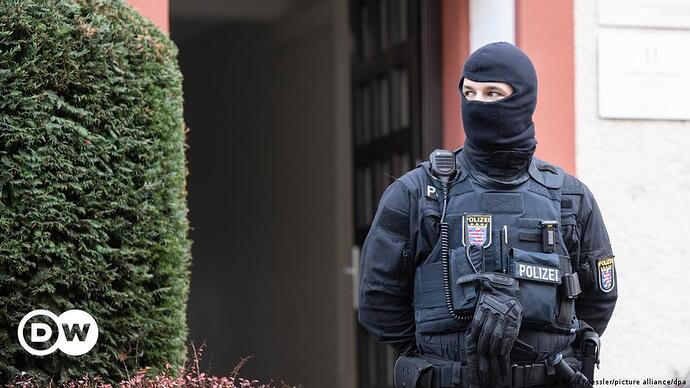 Police have arrested 25 suspected members or supporters of a "domestic terrorist organization" aiming to topple the German state. Justice Minister Marco Buschmann said the network was part of the "Reichsbürger scene." 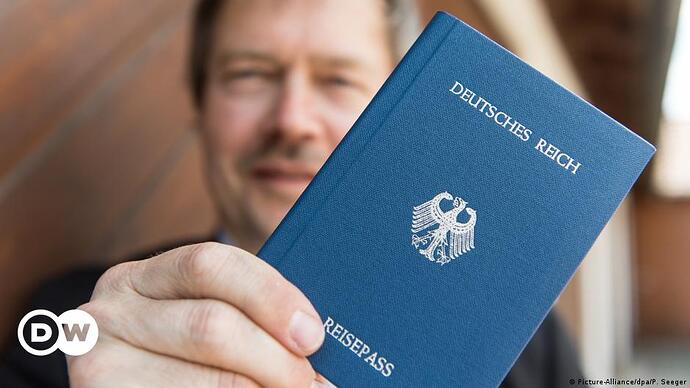 They are radical and violent and do not recognize Germany's democratic state. In recent years, the Reichsbürger have drawn the attention of authorities. Who are they, and what kind of danger do they pose?

Even Germany isn’t immune to the resurgence of fascism in the West. Still, other governments should take a lesson from the ffabulous way Germany cracks down on the scum.

IIRC there are quite a few neo-Nazis inside the German police, armed forces and security services. Then there’s this from the DW article:

A currently-serving soldier in the Bundeswehr’s Special Forces Command (KSK) as well as several Bundeswehr reservists are also among suspects in the case, a spokesperson for Germany’s Military Counterintelligence Service (MAD) told the DPA news agency. A search was reported to have been carried out at the soldier’s home and his barracks office in the state of Baden-Württemberg.

ETA, from the other DW article:

According to the Federal Prosecutor’s Office, there were plans to form a transitional government that would negotiate the new state order in Germany with the Allied victorious powers of World War II — first and foremost with the Russian Federation. 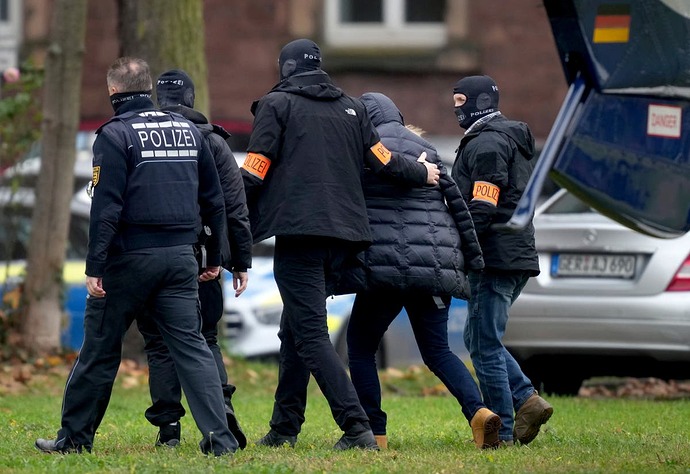 It never really went away completely. Sure, pretty much everybody from the first1) and second2) batch of Nazis is dead by now. But they didn’t spontaneously emerge out of thin air in the 1920ies and they sure as hell didn’t just vanish into thin air in 1945.
To a certain percentage of the population fascism (in whichever flavour) will always look attractive; what is important is to keep that fraction as small as possible and under control.

1) ca. 1920 to 1933
2) 1933 to 1945
More than enough of them managed to segue into post war Germany, West and East, with little or no consequences. Some had actual remorse and changed, some just played lip service, and quite often it’s impossible to tell one way or another. 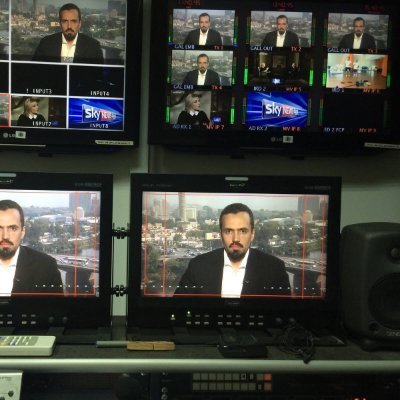 @hahellyer
This will be downplayed by far too many as just a few crazies. Let's be clear: one of the supposed coup cabinet was to be staffed by a former German member of parliament, who also happened to be a judge. This far-right discourse is mainstreaming at an alarming rate.
19 Likes
FGD135 December 7, 2022, 5:35pm #10 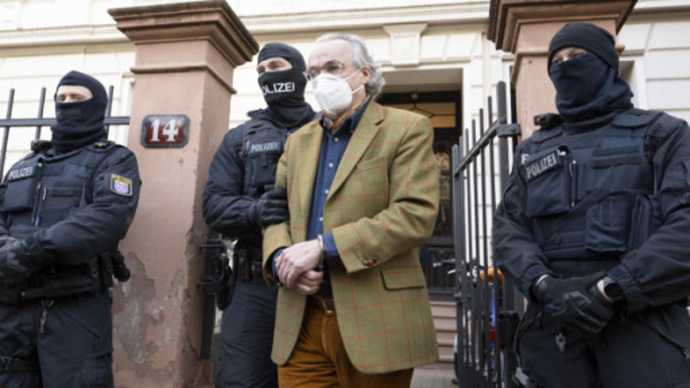 German authorities have foiled an alleged plot aimed to topple the Berlin government by force. Dozens of arrests were made across the nation in overnight raids targeting a far-right movement that rejects the legitimacy of the current German state. 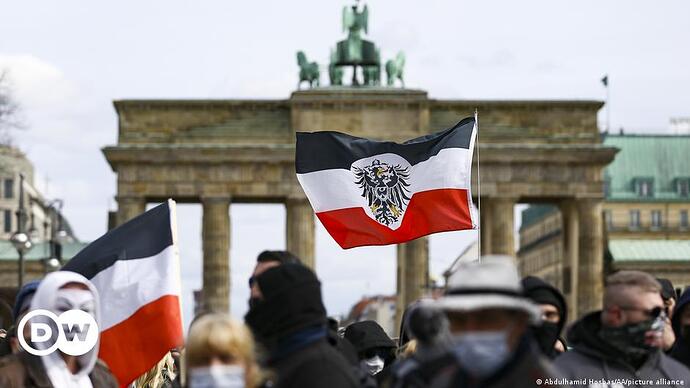 In a large-scale raid, German police targeted dozens of individuals from the far-right Reichsbürger scene who were suspected of planning a coup. What kind of movement is this — and what threat does it pose to democracy?

How long 'til Tucker Swanson Etc. starts moaning about “suppression of free speech in Germany?”

They did a lot of that during the refugee crisis

Every single turd in trump’s orbit is just that, a turd.

@RonFilipkowski
Trump’s former Ambassador to Germany Grenell says he is “extremely skeptical” of the arrests of 25 members of a right wing terrorist group in Germany, equating it to J6 where the govt was just targeting people with “dissenting voices who didn’t like the direction of the govt.” https://t.co/JHbddHEENY
12 Likes
KathyPartdeux December 7, 2022, 10:25pm #14

And Germany was extremely skeptical of Rick Grennell. 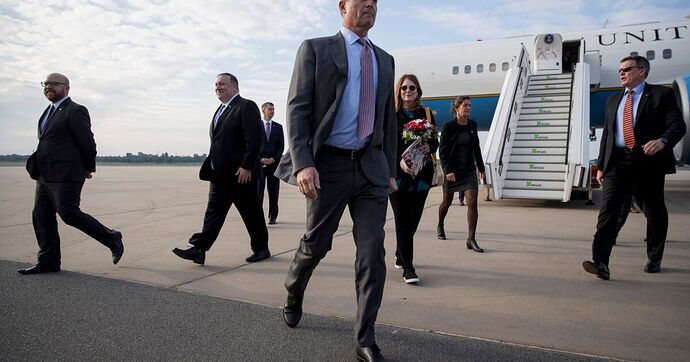 A thwarted coup by a right-wing terror group has led to the largest anti-terror operation in Germany's post-war history. Law enforcement agencies need to finally tackle the extremists in their midst.

From an article in the Financial Times:

Investigators say the ringleader of the group was Heinrich XIII Prinz Reuss, the scion of a noble family from the east German state of Thuringia who has become a prominent figure in the Reichsbürger scene. The plotters had planned to install him as Germany’s new head of state.

This guy is an actual prince. So they’re not just Nazis, but monarchist Nazis? Huh. 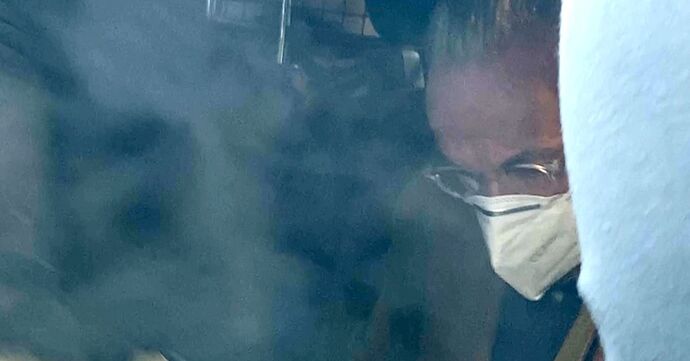 Heinrich XIII: the prince suspected of plotting to be German kaiser in coup

Heinrich XIII Prince Reuss is one of the last descendents of a dynasty that once ruled over swathes of eastern Germany. He is suspected of hoping to become the country's new leader in a violent coup to overthrow the democratic order.

The real estate developer has for years publicly advocated the theory life was better worldwide under monarchy. He stems from House of Reuss, which for centuries ruled over parts of present-day Thueringen state until Germany’s 1918 revolution that led to the establishment of the Weimar Republic.

Hopefully the French can provide some…technical assistance…in dealing with the aristocracy.

I believe the French have technical experience dealing with Nazi-supporting traitors as well. 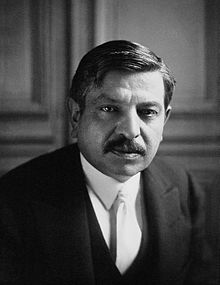 According to the Federal Prosecutor’s Office, there were plans to form a transitional government that would negotiate the new state order in Germany with the Allied victorious powers of World War II — first and foremost with the Russian Federation.