Yes, I used one of these dinosaurs with its enormous floppy disks & zero tech support while in the employ of the Insurance Industry. The ole century had its ups & downs. 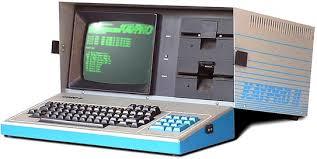 It looks like something out of the Fallout game universe, sans radiation

I just upgrade my robot companion to hack it. I pick the locks, it hacks the computers.

If it aint broke…

Nice. I used to make fun of my dad’s flip phone until he got a Samsung last year. But now he actually regrets getting it since the old one was easier to use (for him). I guess he has a point.

Cool – I’ve been looking for a place to get my Chrysler K-Car serviced.

Oh dear god! The floppy disks in that environment!!

Get this guy an SD card reader stat: 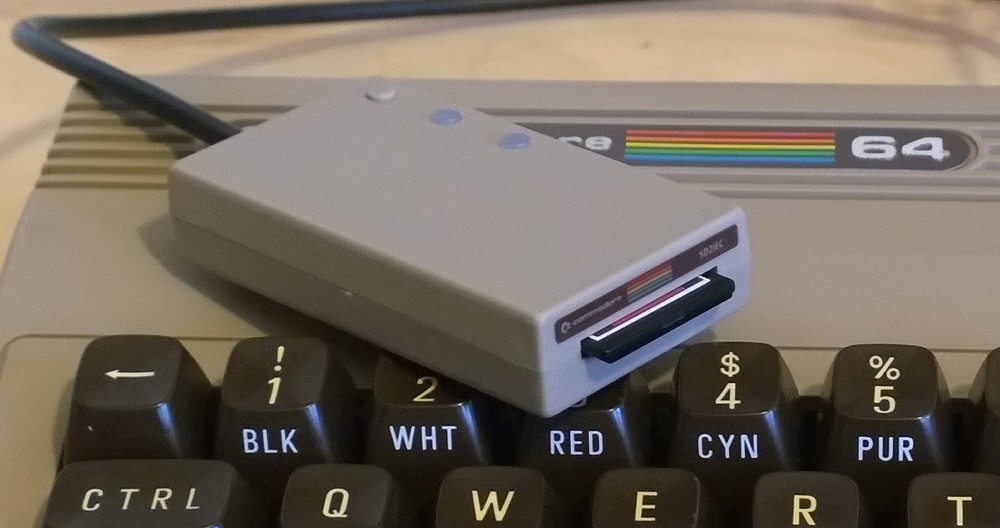 I hope they rock some F-15 Strike Eagle after the shop closes in the evening.

“I wouldn’t be able to do anything more with a new PC than I’m doing with my 64.”

My (admittedly bad) translation of the image text:

In a completely different vein, yesterday I found this in the shop dealing with balancing driveshafts. You won’t believe what the owner uses for the values of the weights. The system is based on homemade bench balancing shafts connected to a sine wave generator and piezoelectric sensors to measure the vibration of the rotating shaft. Hint in the picture. The whole system operated for 25 years without interruption, despite the fact that the computer was at some time flooded by a leaky roof and also maybe crapped on by pigeons. The program is an original work. It works, folks!

Controlling a system of sensors and actuators doesn’t require a whole lot of computing power. I would use a microcontroller for this, but what the hell, a Commodore 64 is up to the job.

Hey, if you built it originally when a C64 wasn’t TOTALLY outdated, and its just kept working all this time… 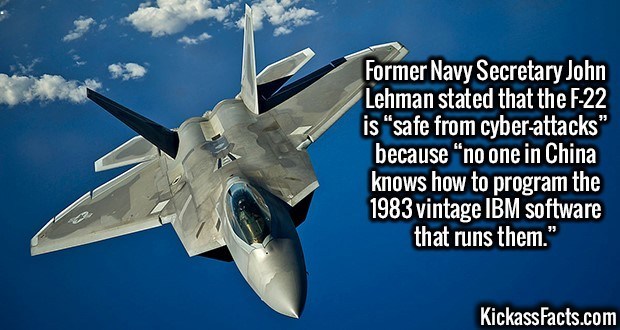 Kind of like how Battlestar Galactica avoided the Cylons?

But only for deliberately shitty web pages!

Over the past fifteen years, web design has mostly yielded more empty space, more useless links, more scripts of things I don’t want to run from sources I don’t trust, more frivolous graphics. Basically, the internet has regressed at the hands of people who wanted it to mimic the superficiality of tabloid television and glossy lifestyle magazines.

If I could have the internet in html I would consider that progress, because there would be more meaningful content which would be easier to access. The fact that just about any computer made over the past 35 years could still be useful online is only a bonus.

But, but… cat videos!

But, but… cat videos!

I like videos, but I was still able to watch them twenty years ago using QuickTime. Not only that - when people put their own video on their own site it wasn’t as subject to censorship and lawsuit as it is for people who prefer for YouTube to handle that.