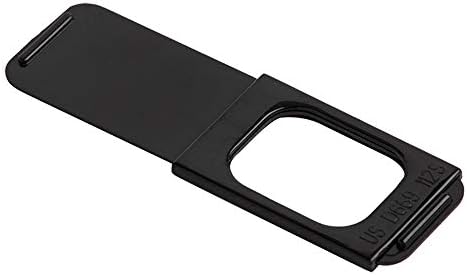 My renewed faith in humanity has just left the station.

(I’ve a unique pixel in this e mail, and at this moment I know that you have read through this email message).

I’ve got a unique pixel blocker, and at this moment your server hosting your unique pixel is DDoS’ed with 15 TB/s. You will have to pay all your cryptocurrency to keep it running.

You managed to renew your faith in humanity? How?!

Mrs Johnson got one of these about a week ago.
Pretty sure the password noted was from LinkedIn (what a surprise!)

We are still waiting for the video to be released. Tick Tock.
Checked the BitCoin address in the email and it shows Zero Received so far.

Glad to see that 400 lb. hacker finally found something better to do than influencing elections. Thanks, Trump!

Yes. I found a bunch of these scammy emails in my junk folder. I actually LOL’d. They had my old password and used my firstandlastname as my name. Quite a long time ago, I had changed my password(s) from that old password after some hack/breach or another. So, I didn’t feel too vulnerable. BUT I especially did not feel threatened by the best part of their email (that they had peeped at me and were going to release the cam footage if I didn’t pay them in bitcoin) because of a $0.03 piece of painters tape that I had affixed to my laptop camera eons ago. Oh and also, there is the fact that I didn’t do the thing(s) they were claiming to have recorded via my camera lens. But, scammers will always be scamming if there are scammable people out there so… I guess my takeaway from all of this is: try to avoid being scammable, folks.

That’s why I always wear a mask when I jerk off.

To be fair, it isn’t the only reason

There’s a website for that. I uh, read about it in the newspaper

I just use a little piece of masking tape…

It’s not a very convincing pitch, lacking any evidence that the scammer is telling the truth.

Evidence or no evidence, giving into the demands of any extortionist is a a bad idea because they always come back for more.

I got about 5 of these on an old email I barely use anymore with differing demand amounts. Not sure if it was one person sending all of them or copycats, but it seems like suddenly getting 5 emails from different people with the same message wouldn’t help the hit rate.

The password they used on my demand letters was from the 2012 LinkedIn breach. I haven’t used it since. However, at work (I’m in IT security at a university) we had a few inquiries from people worried about it, so it must work on enough people to make it worthwhile ¯\_(ツ)_/¯

Hey if they post videos of you online you can sue them for copyright violation. They recorded you with your own equipment. No way they own the rights to the video.