So I had to do an image search for “Nacho Vidal”. . .gotta tell you, this guy looks like the meth hookup for a Nebraska trailer park.

And now I have to figure out how to clear my search history.

How to Clear Your History in Any Browser

You’re quite welcome, I’m sure.

People have ODed from eating psychedelic toads, but smoking them? 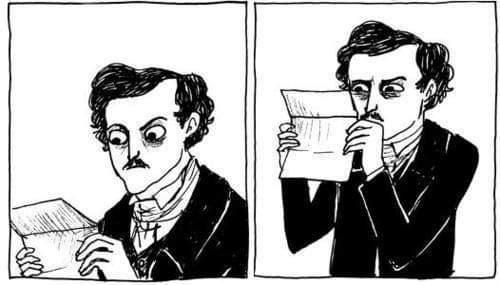 @beschizza and @pesco are running neck and neck today.

Manslaughter - he was arrested for manslaughter, not murder.

The distinction is very significant - manslaughter means he was negligent in encouraging people to smoke toad venom and his negligence led to a death. Murder would have meant that he was actively trying to kill or harm someone, either by having them smoke toad venom, or by assaulting them (presumably under the influence of toad venom).

The BBC article left out the only information I was looking for. What did the guy die from?

edit: So I went looking for the answer to this and found ~10 articles all saying that he died after smoking toad toxin, but none gave a direct cause of death. This was 11 months ago; the autopsy is long since finished. What’s with all the sideways implications of overdose?

a Rolling Stone article did add this bit though:

In 2012, [Vidal] was arrested and charged with tax evasion and flight of capital in connection with an alleged money laundering ring orchestrated by the Chinese mob, though he maintained his innocence and was released on bail.

This is going to make watching his movies pretty hard.

Sometimes a weird headline like this can put you in a zen state better than the standard “one hand clapping” koan. After I read it I found myself just staring off into space.

Family Guy offers salient commentary on EVERY aspect of pop culture!
I love it so much.

The headlines today are just fantastic.

Who am I rooting for here?

The defense attempting to get out their opening statements.

Ok, this timeline is just straight-up fucking with us now, right?

Oh, I dunno, I’m rather fond of this one: 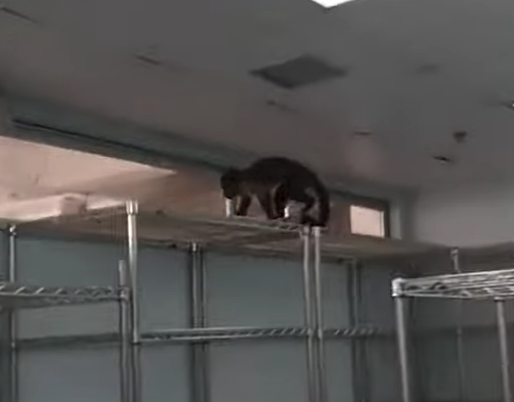 ETA:
’ Hospital angrily denies snake discovered in operating theatre, insisting there was only a monkey’

I dunno, sounds like someone just found an excellent random headline generator.

So I had to do an image search for “Nacho Vidal” . . .gotta tell you, this guy looks like the meth hookup for a Nebraska trailer park.

I must admit it’s an upgrade of how he appeared in my mind, which was something more like this. 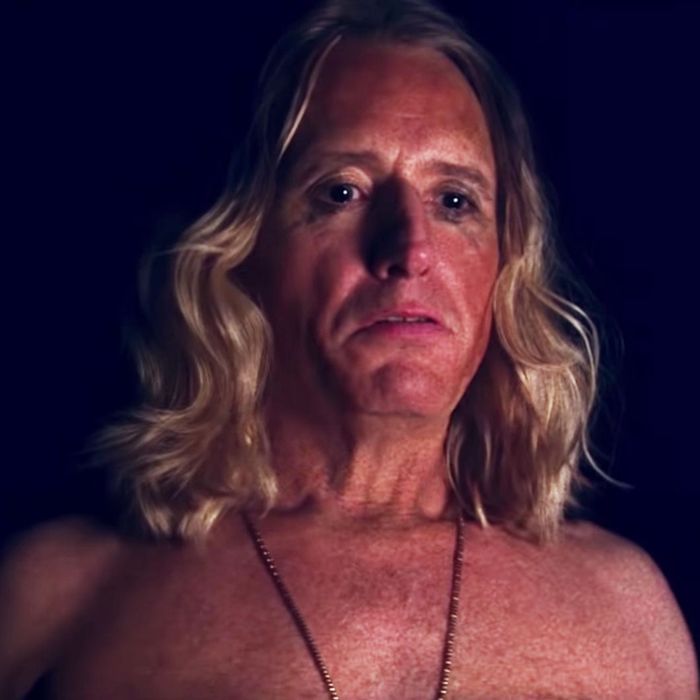