"Post-truth" is the Oxford Dictionaries word of the year

It’s all double plus ungood all the way down

We’ve got the next four years to find out what “post-truth” means, at the end of which I expect the term will be considerably less popular.

In the coming year, we need another, perhaps Danish, word that means, “that deep feeling of dread and despair that comes from the realization that the people surrounding you whom you took to be rational and reasonable are actually motivated by scarcely concealed fear, hatred and violence.”

I was very relieved that it wasn’t “Brexit”, but, in some ways, this is actually worse.

hygge, the Danish concept of coziness

had it trended, 2016 would have been a very different year.

As Harvard anthropologist Timothy Weistrel famously stated in Senate testimony: “There is no such thing as a post-agricultural society.”

We’ll soon learn the value of truth to society through its increasing scarcity.

interestingly enough that concept is also conveyed by hygge.

did you read a different link or can you help me to understand?

A quality of cosiness and comfortable conviviality that engenders a feeling of contentment or wellbeing (regarded as a defining characteristic of Danish culture).

I don’t think @xkot and I are feeling cosiness, contentment, or wellbeing engendered by the conviviality of 61,283,176 of our (if I may assume @xkot’s country) fellow Americans.

I was just being sarcastic regarding the concept of hygge, the value of which can begin to seem questionable if you’ve ever had to put up with people saying how special it is.

With its relentless drive towards the middle ground and its dependence on keeping things light and breezy, hygge does get a bit boring sometimes. Worse, British anthropologist Richard Jenkins has described it as “normative to the point of coercive”. If you don’t know the rules, if you like to discuss politics or religion or anything other than your holidays, hygge’s appeal may be short-lived. This is likely to be one reason why Denmark ranked an uhyggelige 65th out of 67 countries in a new survey of expats’ quality of life. 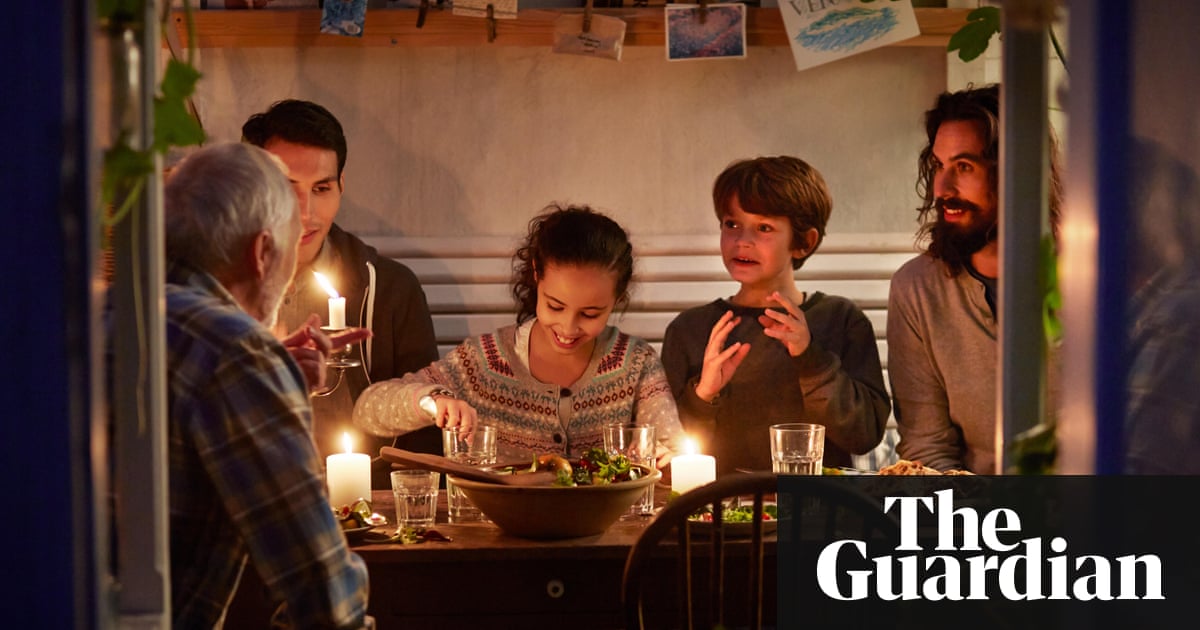 With nine (nine!) books about it this year, the concept of ‘hygge’ is Denmark’s biggest export since Lego. But is it really why Danes are so happy?

And there you are. The dark side of hygge.

(This is doubly relevant to Trump: liberal political culture. which may well be threatened by the conservative need for revenge, depends on a willingness to discuss politics.)

How is hygge different from Gemütlichkeit? Because they sound like synonyms.

Also: we’ve had words for ‘post-truth’ for ages now. Casuistry is my personal favorite.

The OED documents the language. As you know,

“The problem with defending the purity of the English language is that English is about as pure as a cribhouse whore. We don’t just borrow words; on occasion, English has pursued other languages down alleyways to beat them unconscious and rifle their pockets for new vocabulary.”

Now, it so happens that English writers ignored “casuistry” and wrote “post-truth” They ignored “Gemütlichkeit”, and wrote “hygge”. And the staff of the OED chose to write about “post-truth”, because it seemed thematically appropriate and thought it would help them sell subscriptions.

I’ve been meaning to tell people to cut it out with saying “post-truth” before it became a thing. I was too late.

Now that y’all have got it in the dictionary, seriously, cut it out.

You misunderstand me. I don’t mind. I just objected to the notion that post-truth is a new concept. But if people use the term then, obviously, it must be in the OED. Same for hygge. I was just wondering if it was the same thing as Gemütlichkeit which is a word I knew already.

Marge, it takes two to lie…one to lie and one to listen. HJ Simpson.

The main difference is if you give a dane a definition of hygge they will get this far away look in their eyes and after a couple seconds will regretfully inform you that no, that’s not it.

Maybe “uhygge” or “uhyggeligt”? It just means scary/frightening, but the literal translation is “un-cozy”/“un-coziness” and I can’t think of a word that covers Trump better. It seems that for us Danes, if it’s not cozy, it’s frightening

I’ve been meaning to tell people to cut it out with saying “post-truth” before it became a thing. I was too late.

We already had the similar concept “bullshit”:

Both in lying and in telling the truth people are guided by their beliefs concerning the way things are. These guide them as they endeavour either to describe the world correctly or to describe it deceitfully. For this reason, telling lies does not tend to unfit a person for telling the truth in the same way that bullshitting tends to. Through excessive indulgence in the latter activity, which involves making assertions without paying attention to anything except what it suits one to say, a person’s normal habit of attending to the ways things are may become attenuated or lost. Someone who lies and someone who tells the truth are playing on opposite sides, so to speak, in the same game. Each responds to the facts as he understands them, although the response of the one is guided by the authority of the truth, while the response of the other defies that authority and refuses to meet its demands. The bullshitter ignores these demands altogether. He does not reject the authority of the truth, as the liar does, and oppose himself to it. He pays no attention to it at all. By virtue of this, bullshit is a greater enemy of the truth than lies are.

Then there’s the subcategory of horseshit, which one person describes as:

Someone who speaks horseshit, unlike bullshit, honestly cares whether they are wrong or right, and agonises about the truth or falsity of their statements. The speaker’s statements may superficially be meaningful, or even profound. The distinguishing characteristic of horseshit is that the speaker does not have enough experience to really understand what they are saying, nor what the practical implications are.

I prerfer Stephan Cobert’s truthiness. The quality of stating concepts one wishes or believes to be true, rather than the facts.