But how is that possible when he’s the ittlest, bittlest kittle? 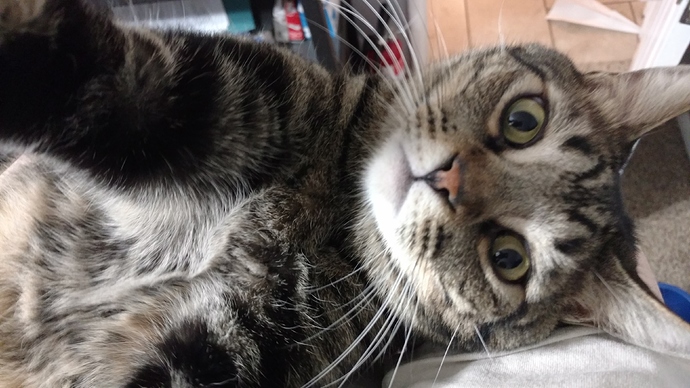 We’ll see. Madam Mrs. The Ratel has plans, but they’ll have to wait until individual bowls show up in the mail.

I think I should do it too… 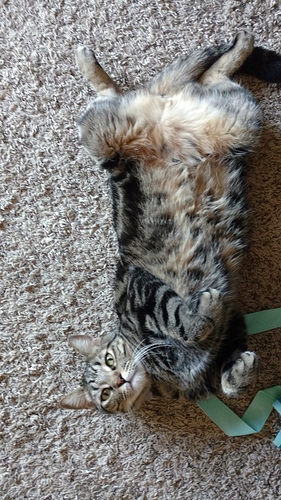 “Do you really expect me to believe you want less of this?” 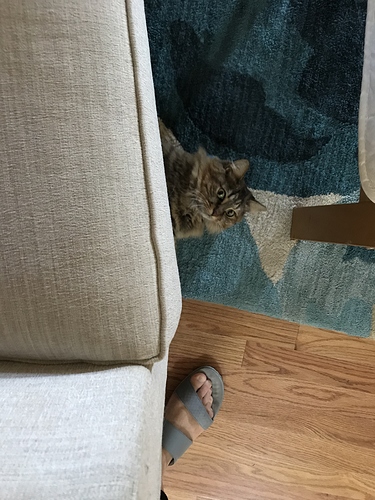 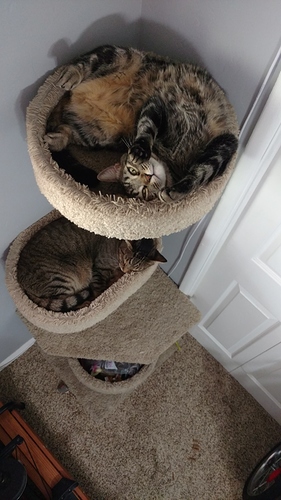 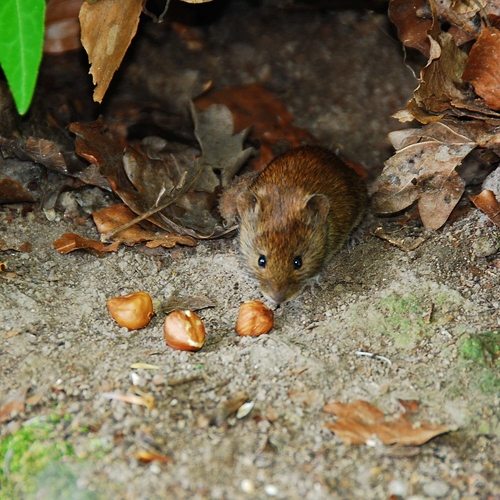 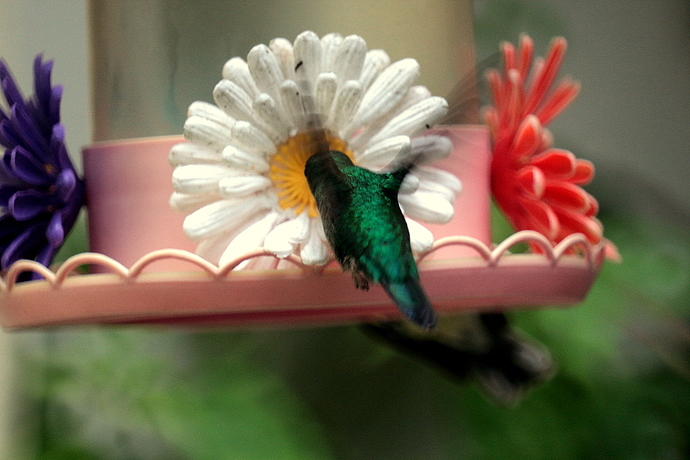 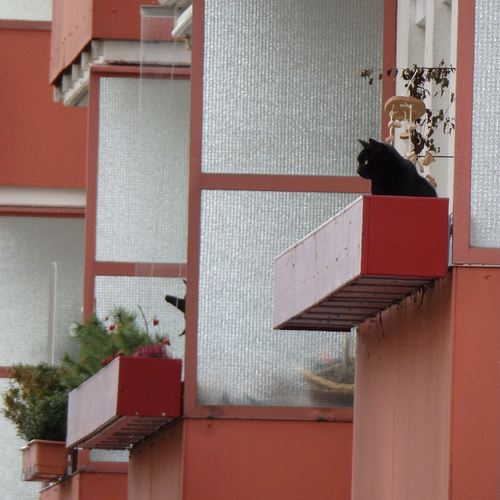 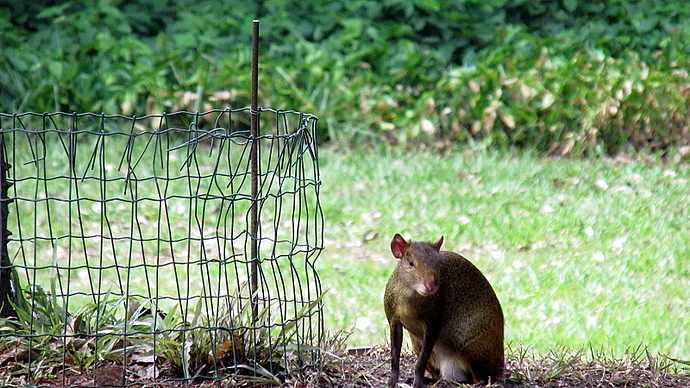 See text The term agouti (Spanish: agutí, pronounced [aɣuˈti]) or common agouti designates several rodent species of the genus Dasyprocta. They are native to Middle America, northern and central South America, and the southern Lesser Antilles. Some species have also been introduced elsewhere in the West Indies. They are related to guinea pigs and look quite similar, but are larger and have longer legs. The species vary considerably in colour, being brown, reddish, dull orange, greyish or blacki... 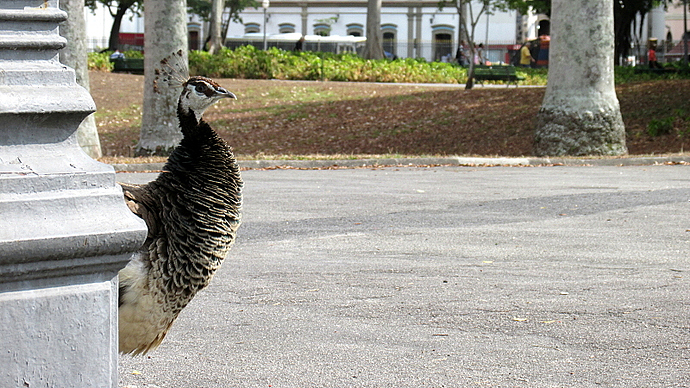 This guy was hanging around the other day… 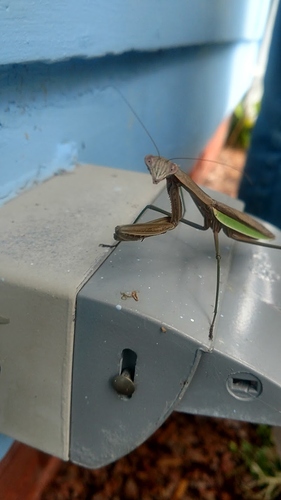 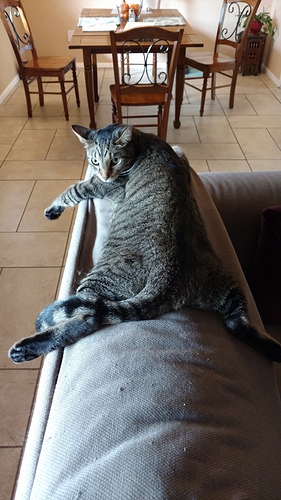 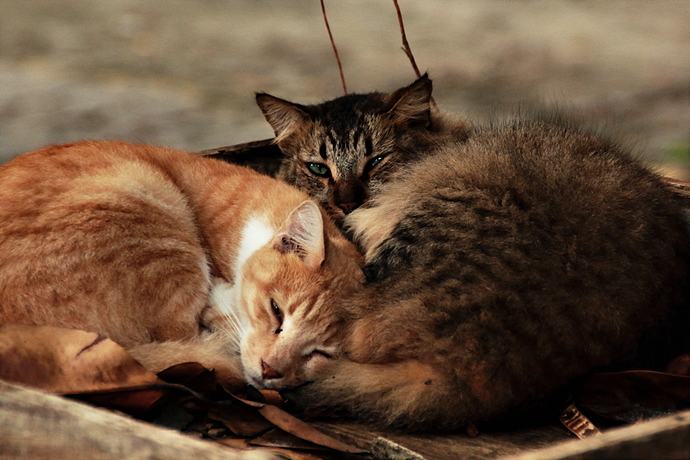 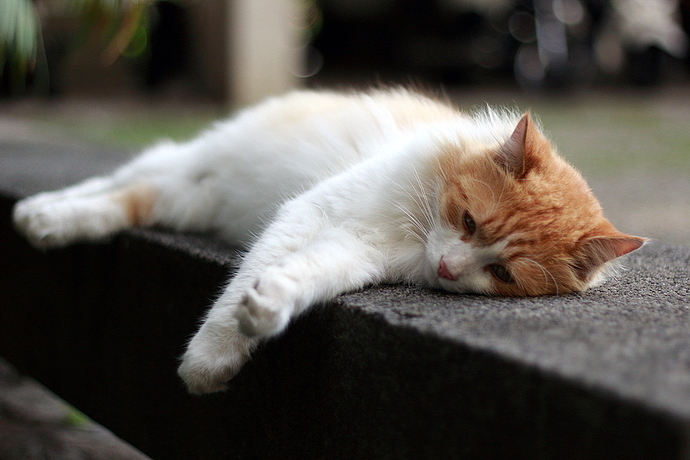 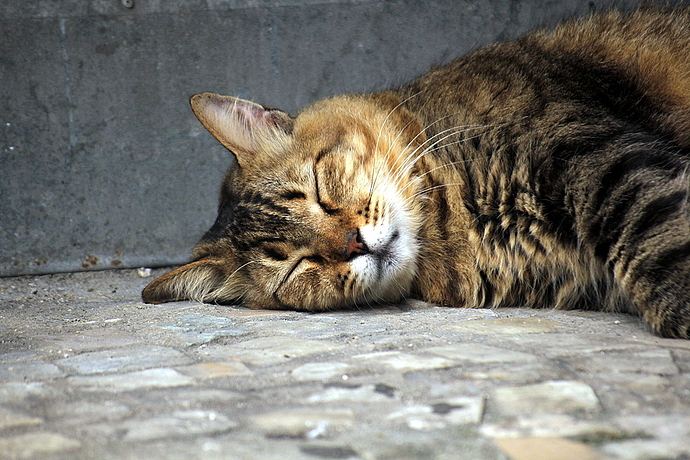 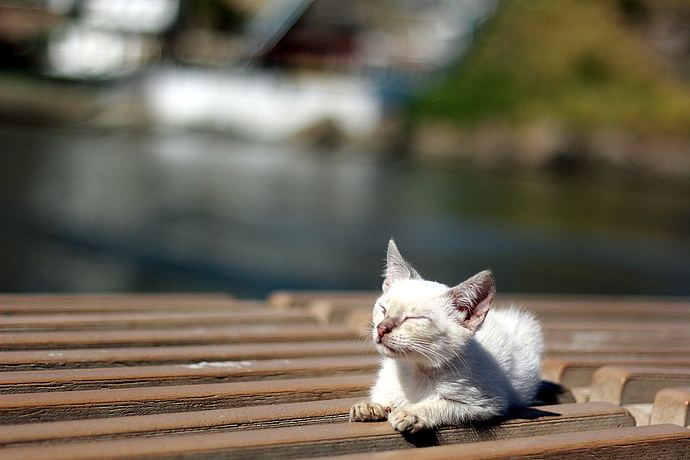 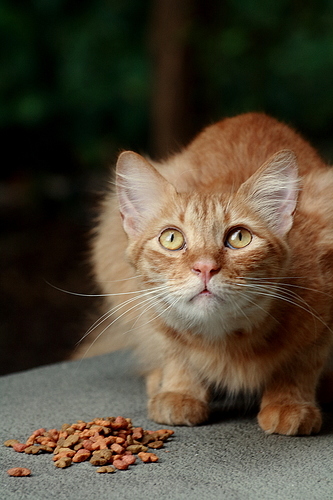 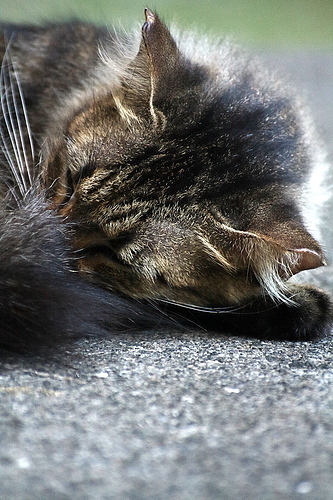 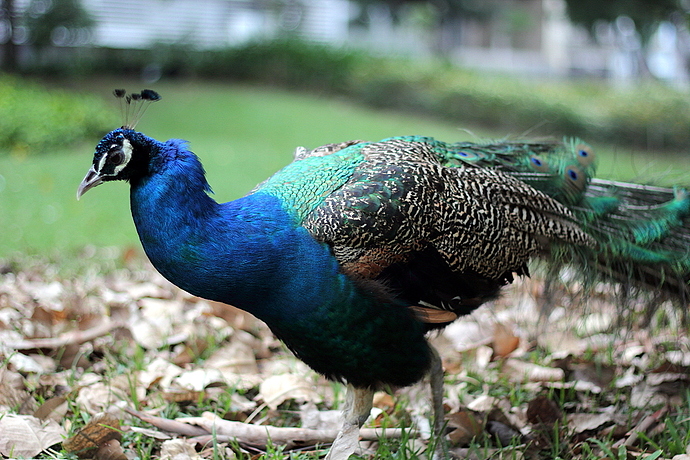 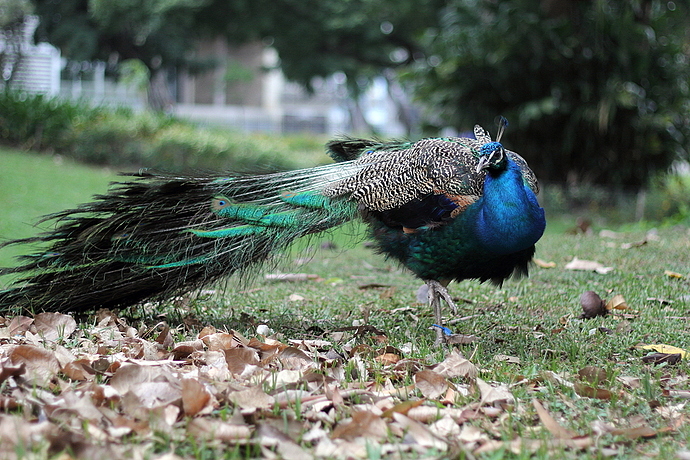 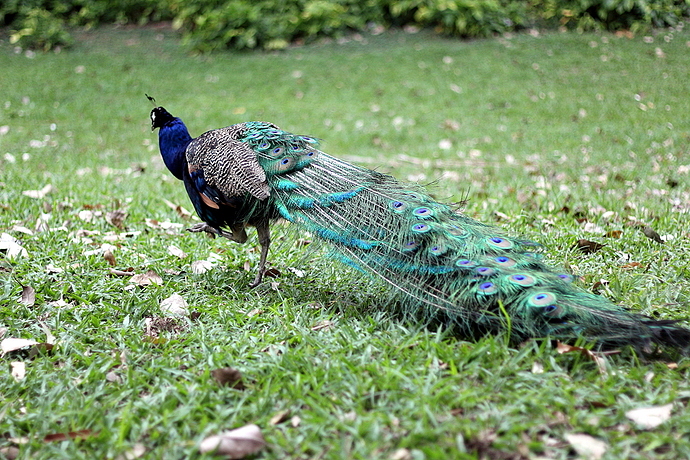 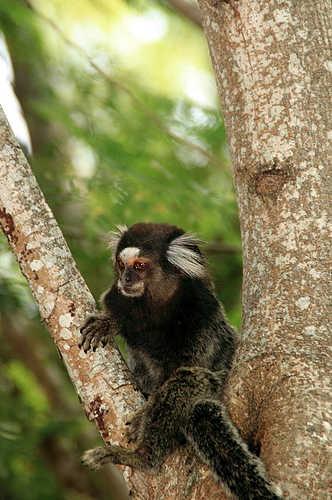 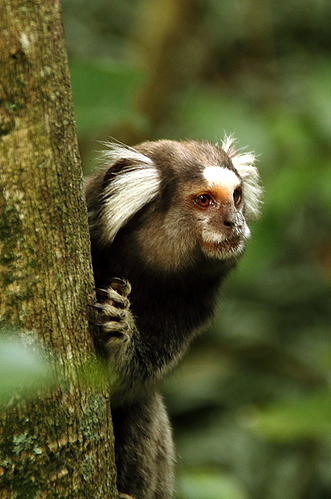 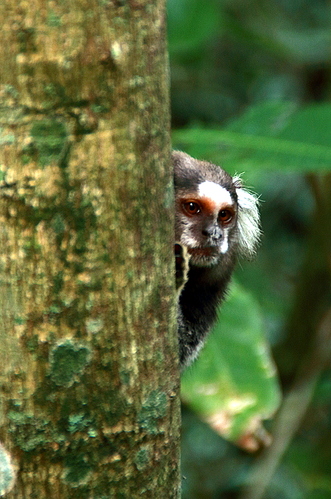 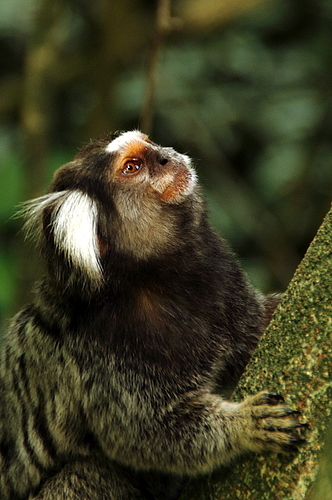 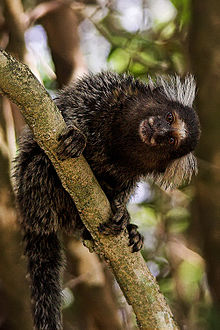 6; see text Callithrix is a genus of New World monkeys of the family Callitrichidae, the family containing marmosets and tamarins. The genus contains the Atlantic Forest marmosets. The name Callithrix is derived from the Greek words kallos, meaning beautiful, and thrix, meaning hair. The genera Mico and Callibella were formerly considered a subgenus of the genus Callithrix. Callithrix differs from Mico in dental morphology and in geographic distribution — Callithrix species are distributed ... 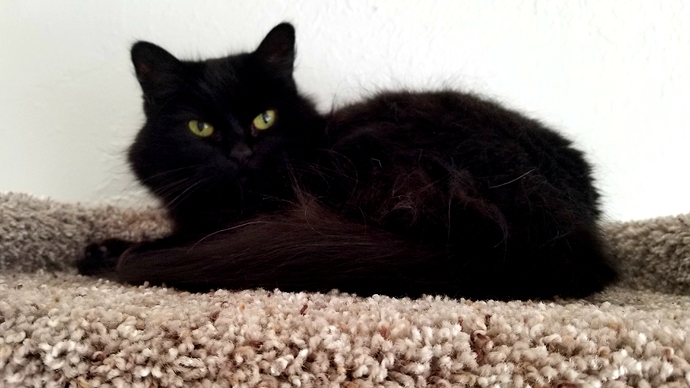 She loves to perch on the topmost ledge of the cat condo.

She loves to perch on the topmost ledge of the cat condo.

She rules all that she surveys.

Mine drools on all that she surveys. 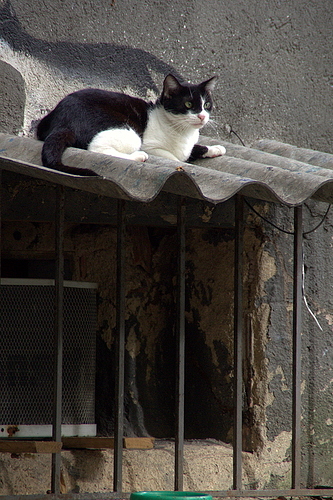