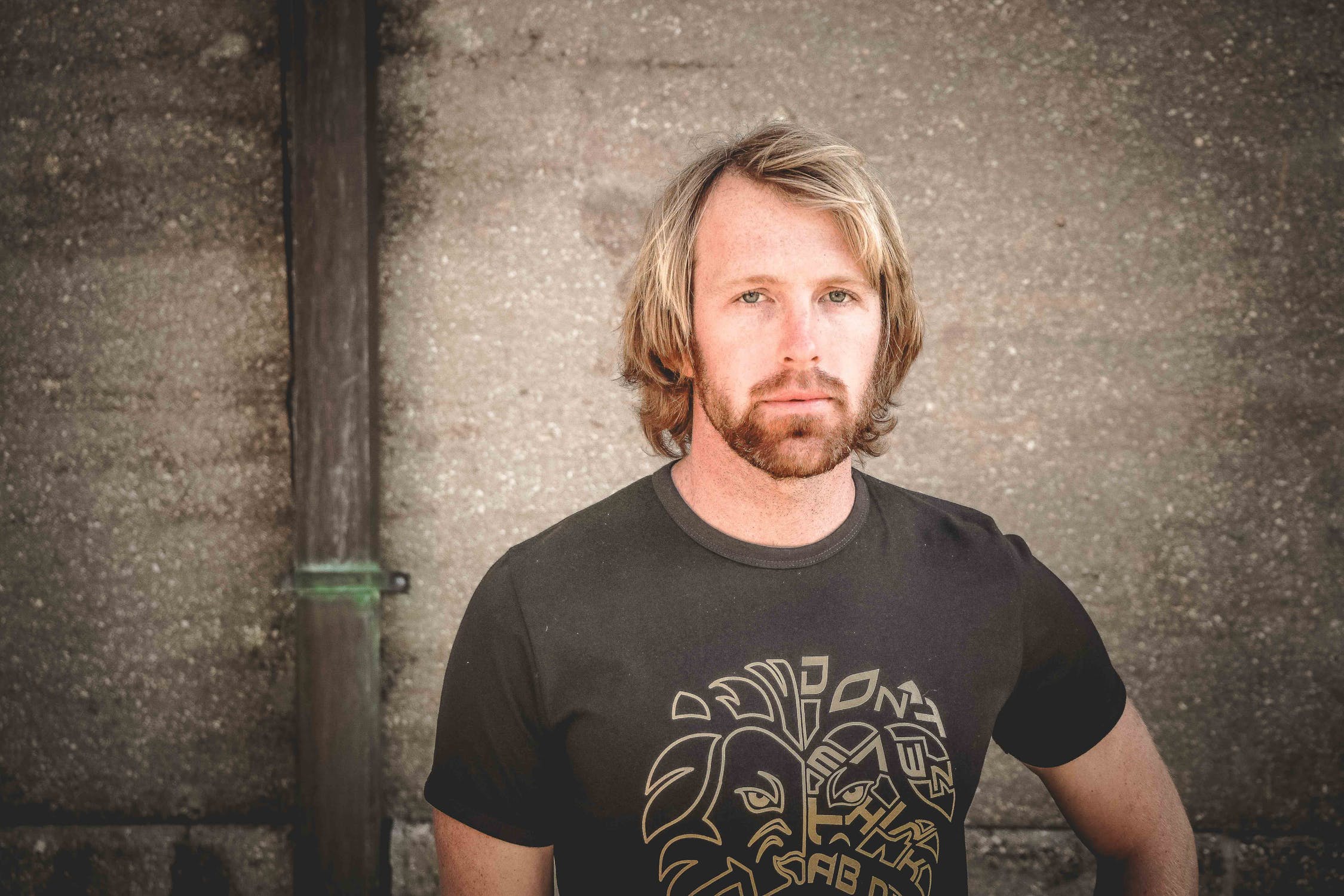 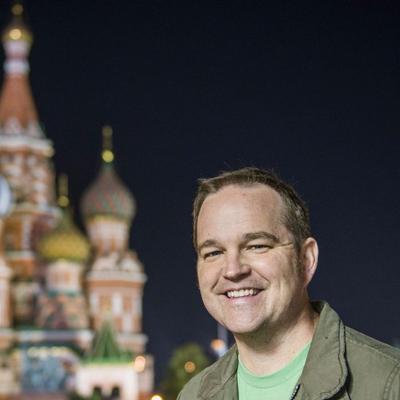 However, happy birthday, NASA. (And I’m not talking about the Nauru Amateur Soccer Association.)

Get back to me when any of Musk’s ventures achieve something positive that wouldn’t have otherwise happened.

Tesla was started not to make a mint on electric sports cars, but to disrupt the car business and improve it for everyone. Strides have been made in this area, with a working model of direct-to-consumer car sales prompting legal fights with dealerships in a bunch of states. After the dust settled from these legal fights you can now buy a car direct from manufacturer, sight unseen, with a smartphone app. (I think it’s Toyota doing this now? ETA: It’s Fair, maybe?)

Speaking of the car business, Tesla created more of a market for electric cars by selling ones that weren’t boring and wayyy harder to live with than petrol cars. They released a lot of IP for big car manufacturers to use. Tesla helped drive, if not always finance public charging station infrastructure.

Car industry: Disrupted. Musk has achieved what he set out to achieve. The challenge with Tesla now is becoming a mature car manufacturer.

I would say that the goal is similar with other ventures. Those companies (Solar City, Boring, etc.) may ultimately go out of business, but if they change how business is conducted in those spaces they’ll have been a success.

Assuming Tesla doesn’t crater. Which…
He may have been disruptive, but that’s not necessarily constructive.

Well, even if Tesla craters, it’s already accomplished some useful changes in the car biz. Do you disagree with that? If so, why?

There’s also the fact that Tesla has figured out low-cost Lithium battery production to such an extent that the technology is much cheaper than anyone would have suspected ten years ago.