Proof the Thomas the Tank Engine theme works with all rap

I don’t know how clipping. have managed to pass me by until now. Thanks for the introduction.

I don’t recall hearing any of those songs before. I took the “all rap” in the post title as a challenge and ended up having a thoroughly pleasant afternoon. So thanks, @beschizza

Yeah that last video from clipping. really should have gone first, it’s a masterpiece. The expanding tempo could have been a gimmick but instead it’s a powerful storytelling device. Every time signature is like a chapter, at least until the end when they blur together as Mike Winfield loses his mind. I get goosebumps.

Not generally my genre, but you blew my mind several times over with that selection.

I don’t especially listen to a lot of rap either but I love anything that shows me something different. Odd time signatures I think are especially mind blowing because it’s hard to parse what you’re listening to. This one from EL-P uses this to good effect. 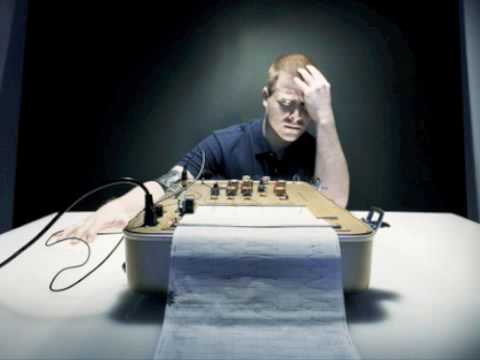 It’s 5/4, but until the beat comes in half-way through it sounds like an angry stream-of-consciousness rant. And what a rant it is, too.

There were some really talented jazz players that would mess with the time in their performances in very interesting ways. Usually involved in almost imperceptible delays or speeding up in hitting notes while still keeping the time signature.

Jazz is great for throwing in an extra beat or changing time for a few bars. And like you say, something that jazz tends to do like nothing else is take the little human imperfections in timing and perfect them, as if the whole band makes exactly the same mistake at the same time and then they all recover together. It’s a bit off topic as far as rap goes but I always liked Mahavishnu Orchestra for that sort of thing, but also Mr Bungle stand as masters of wrecking music with great precision.

Anyway, rap can feature jazz-style breakdowns and the vocalists do a lot of interesting things rhythmically, but relying heavily as it does on samples and drum loops it can be a bit sterile compared to jazz. I think of all the tracks I’ve posted so far only Jetpack has a live drummer. So for rap this recording from Now vs. Now is a pretty rare specimen: 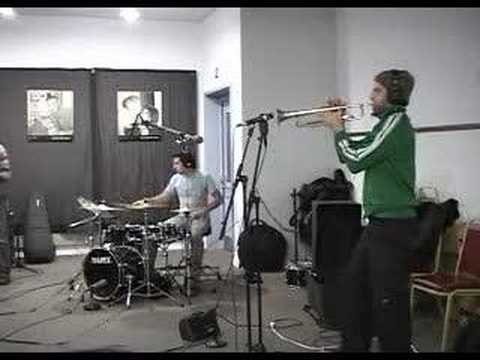 That’s in eleven (good luck counting it out) which to me is a particularly interesting time. “Fifteen” sounds impressive, sure, but really it’s just three fives in a trench coat. Plus 15 is a 2n-1, so like 7 (and maybe even 3, a bit) the mind tends to register it as a 4/4 with a dropped beat, like I said. Eleven is about as far away from the oppressive march of 4/4 as you’re likely to get, off in a field chasing butterflies with 17. It can sound a little disjointed, like a broken record, but I think having a human being keeping the beat brings it to life.