Protesters shut down I-35 freeway in Minneapolis

Sucks to be one of those drivers, but I can’t think of any examples of an effective protest movement that didn’t inconvenience anyone. Carry on.

Looks like protests briefly shut down Highway 101 here in San Jose, too. I didn’t even know there was a protest until the sky being full of helicopters tipped me off. Looking at the news, I’m surprised I can’t smell the teargas, as the cops seemed pretty trigger-happy with it.

Edit: I’m smelling a lot of smoke, though. Even eight+ hours later, it’s still constant helicopters, sirens and loud bangs. I have no idea what’s going on at this point, but it seems like a fragmented protest that’s happening simultaneously in different parts of the city, and the cops are trying to shut them all down, hard.

Yeah, I think we’re done with “peaceful protest” where people can carry around a stick with a sign on on it in the designated area away from where it will not inconvenience non-minorities.

Guess what you 1%? This is going to rapidly turn into something you don’t want to see.

There is no westbound odd numbered freeway in the USA. I35W is the western branch of I35 which splits into E and W segments when passing through Minneapolis/St. Paul.

This pain in the arse courtesy of Derek Chauvin. Better than the pain in the neck he gave to George Floyd.

There is no westbound odd numbered freeway in the USA.

Some states label routes according to geographic direction even when it conflicts with even/odd numbering: 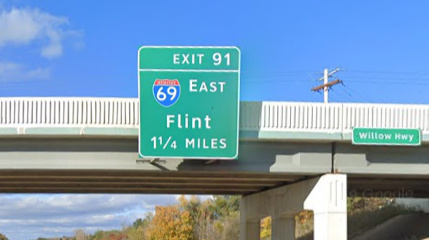 I stand corrected. Not MN though, so my correction stands.

Power to the People. 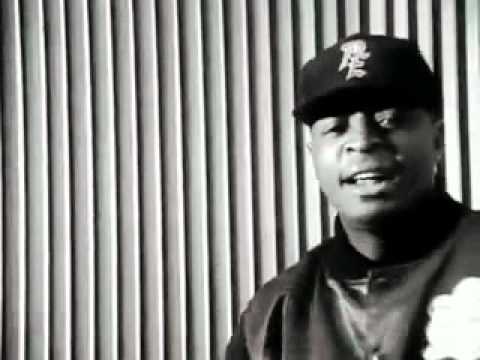 This pain in the arse courtesy of

…white supremacy in the US policing and “justice” systems. This goes way beyond one murderous cop.

Protesters shut down I-25 here in Denver temporarily last night. I don’t know that I like that some were jumping on cars, or breaking car windows, but I understand. And like all other cities, our cops decided launching tear gas into crowds was easier than engaging with protesters. Sigh.

I see you that and raise you this 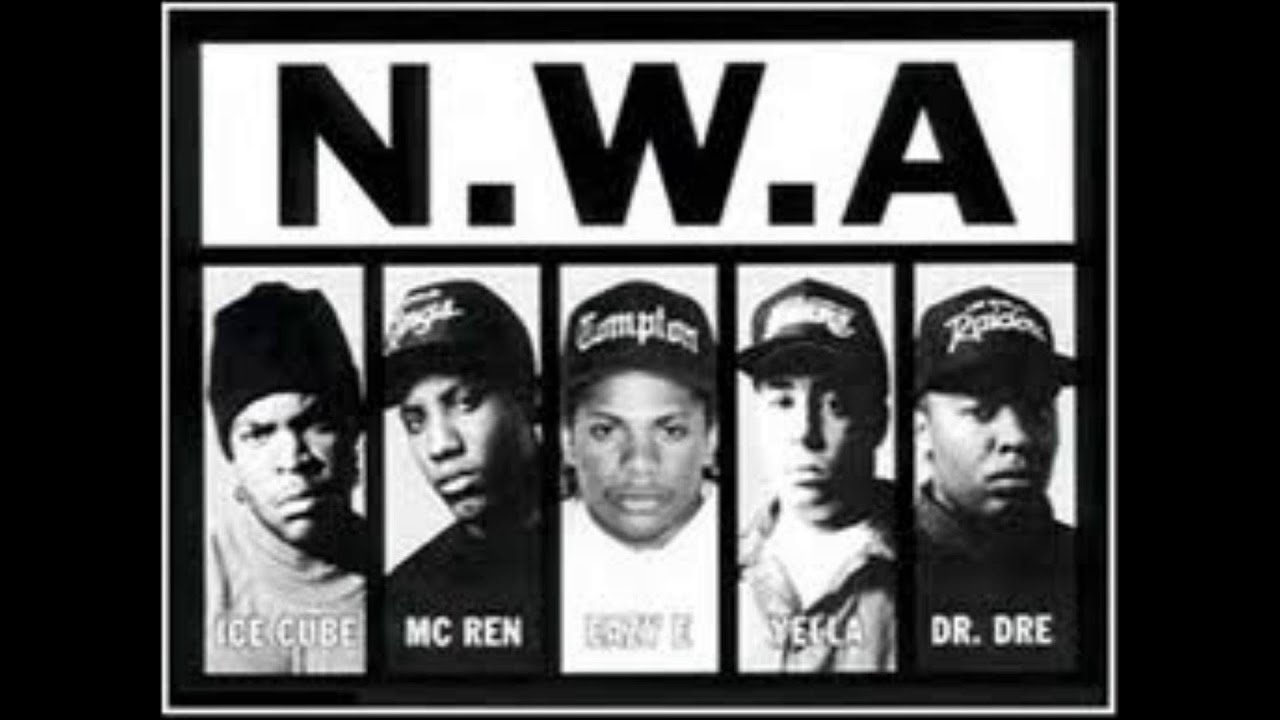 Minneapolis protests only, but they might need to expand it. 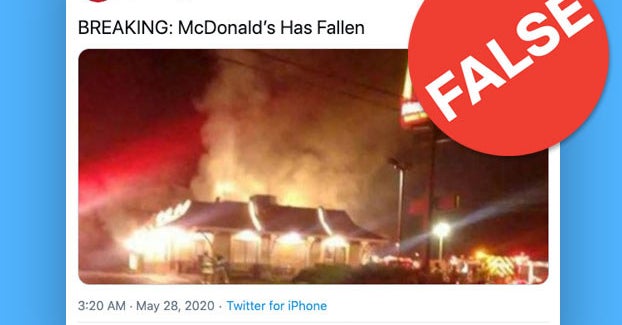 We're Keeping A Running List Of Hoax And Misleading Posts About The...

As thousands protest the death of George Floyd, BuzzFeed News is debunking the hoaxes and disinformation that have been spreading online.

I haven’t seen this posted in the other threads (though they are long now).

Killer Mike speech. 8 minutes but worth a listen (I could only find it embedded in Tim Young’s tweet): 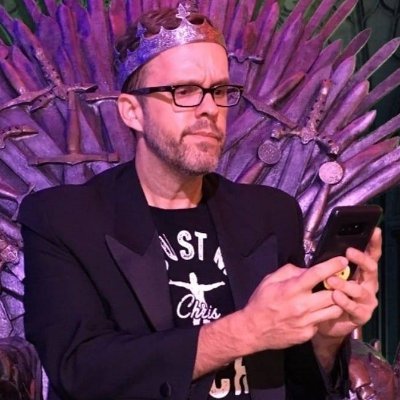 Drop everything and watch Killer Mike's speech in Atlanta tonight. I don't agree with him on all of his politics, but that doesn't matter tonight. He's 100% right about how to handle protesting and how to change the system... and it isn't burning your city to the ground. https://t.co/VzDNMTM0wH
5 Likes
Mindysan33 May 30, 2020, 6:40pm #17

The Guardian had some of it, but not the whole thing - it’s about half way down the article here: 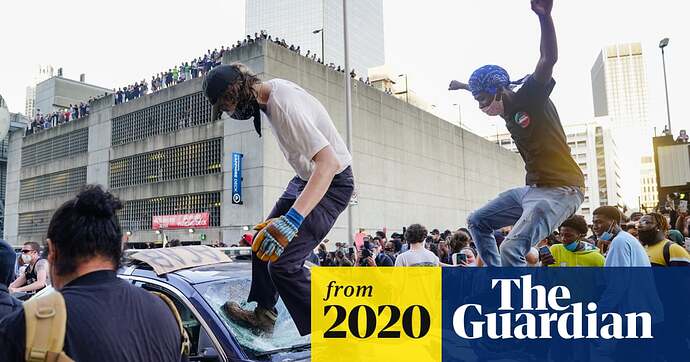 And WSB TV was who broadcasted it originally, so here is that link: 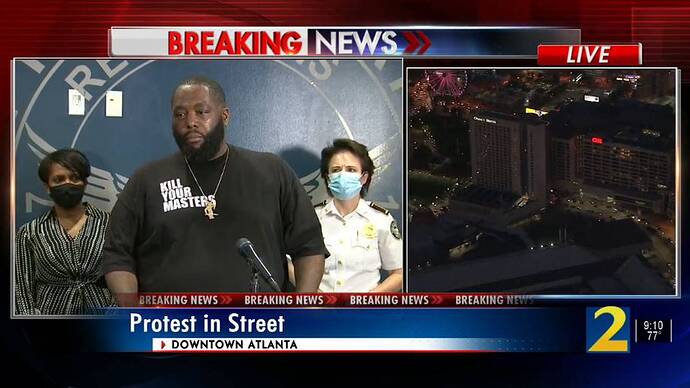 “We have to be better than this moment." Atlanta rapper, advocate Killer Mike...

I think it’s hilarious that just south of Boston I can be on I-93 south, I-95 north, route 1 south, and 128 north at the same time on the same stretch of road.

Sections of the 101 freeway in Los Angeles alternate between north/south and west/east labeling depending what section you’re on. It’s maddening for tourists. You can be trying to go north, then get to the interchange and east & west are the only options. Which do you take? It’s a north/south route, so you know it’s one of them. Or you can get on a ramp that says “east”, but then all the signage says “south”. Did you do something wrong? Only the locals know. 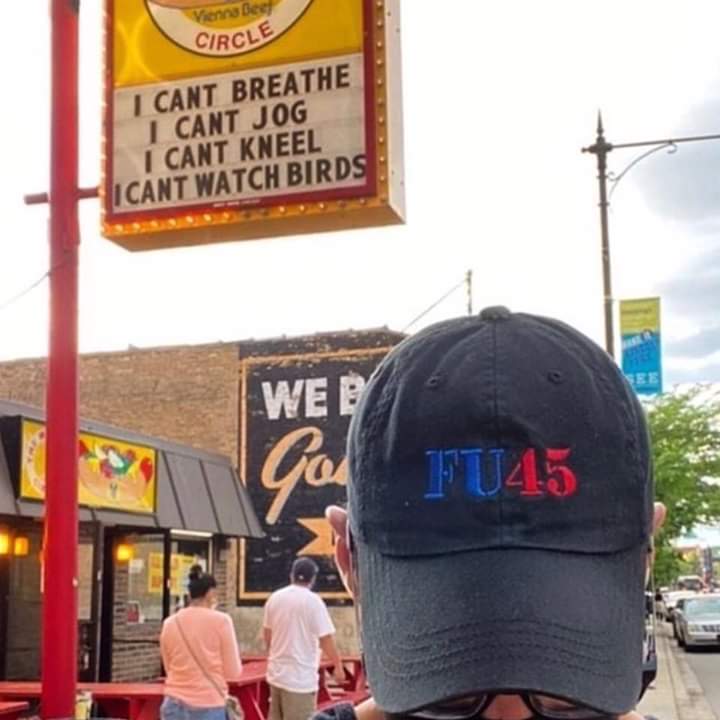