I’ve known some fastidious punks, so it’s a bit unfair. This gives off more of a crustpunk vibe.

The filth portrayed in her diorama is more reminiscent of junkie squatters.

Not quite a tweaker house, though. For that she would have had to included some homemade booby traps protecting that sweet, sweet meth.

Although she clearly has never been, or known, a punk rock kid on the streets. The filth portrayed in her diorama is more reminiscent of junkie squatters.

This absolutely reminded me of some punk squats back in the day! Needed some more blankets nailed over windows though!

What? No dead cat in the freezer?

(I have personally witnessed this)

That’s great. Just this morning I was playing LEGO with The Littlest Pea. He’s been wanting a doll house for a while and wants to make one out of LEGO. The whole time I was fantasizing about a hoarders’ house and how I’d make the stacks of newspapers, boxes full of junk and broken down autos and trash on the front lawn. 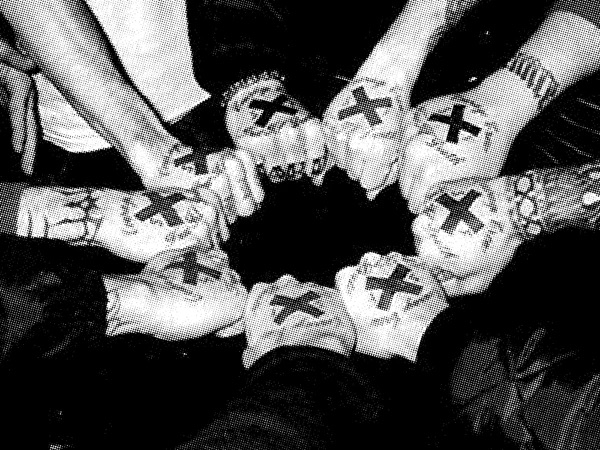 Those wall posters; are punk rockers really known for being Led Zep and Sabbath fans?

Those posters were left there by their older siblings. 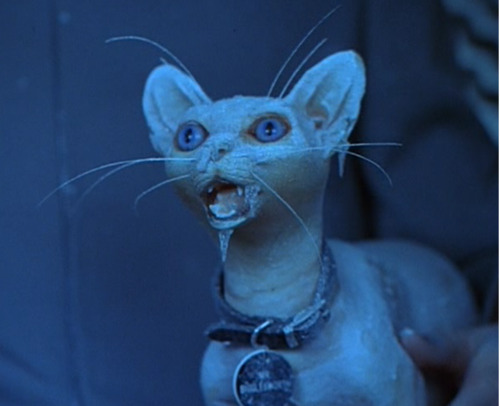 You got a citation for that?

What? No dead cat in the freezer?

(I have personally witnessed this)

That was Skyler’s cat Mittens. Skylar was over in Wildwood for spring break. We didn’t want to ruin her vacation so we waited until she got back to tell her.

Similar vibe to the house in Spheeris’ Suburbia.

It was described as a technique used in New York in the 70s, but no I don’t remember who said it, maybe someone else can chime in. May have been a TV program, or documentary.

Based on my first-hand experience, the coffee table has not nearly enough empty beer cans or cigarette butts.

It was described as a technique used in New York in the 70s, but no I don’t remember who said it, maybe someone else can chime in. May have been a TV program, or documentary.

During the 1970s and 80s, NYC landlords would move thugs into buildings to chase out tenants and would sometimes hire them to take off doors or shut off the water. Punks at the time, though, tended to be hostile to landlords as a rule. Skinheads and bikers seem more likely as partners in crime to the slumlords.

I can see how there might have been some confusion at the time in the terminology (“punks” as an old-style pejorative synonym for “thugs”) and perhaps in terms of shared stylistic elements. Really, though, actual punks tended to be anti-capitalist and were often the squatters at war with property owners.

Hm. Seems vague… unless you’re using the term punk as meaning general tough asshole for hire. And when you’re talking about punk in the 70s, it was a much more vague and amorphous thing as opposed to a more highly organized subculture in the 1980s. Sarah Schulman argued that with regards to NYC the real critical wave of gentrification came in the late 80s and early 90s, driven by the mass wave of deaths in the gay community that intersected with the arts scene that emerged in the same era as punk did.

There are plenty of documented cases of punks holding the line on gentrification, such as was the case with punks in Berlin on both sides of the wall, and then after reunification. There was a ton of overlap in Europe with anarchist groups who were key to squats in the 70s and 80s across Europe…

This is on East Berlin and the last chapter is about how East Berlin punks were holding out in squats into the 90s: 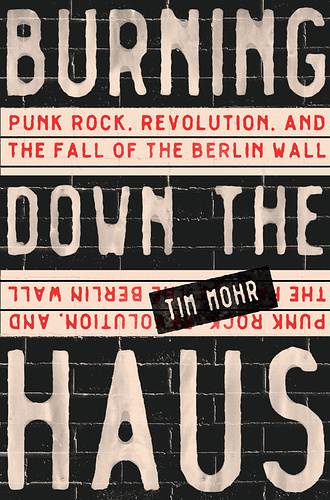 Burning Down the Haus: Punk Rock, Revolution, and the F…

It began with a handful of East Berlin teens who heard …

and this is about West Berlin and documents the struggles over squats primarily along the wall: 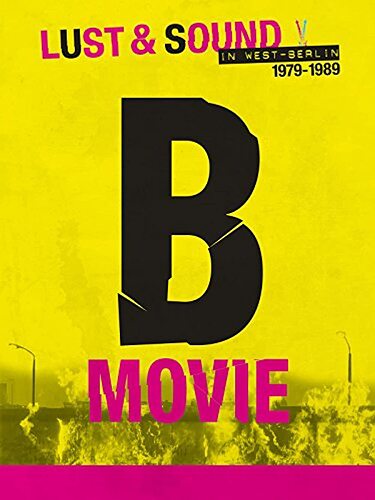 B-Movie: Lust & Sound in West-Berlin 1979-1989: Directed by Jörg A. Hoppe, Heiko Lange, Klaus Maeck. With Andi, Bela B., Blixa Bargeld, Ben Becker. Music, art and chaos in the wild West-Berlin of the 1980s. The walled-in city became the creative...

This talks about the overlap more generally: 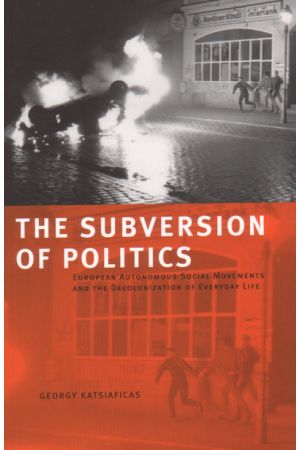 Since the modern anti-globalization movement kicked off with the 1999 WTO protests in Seattle, a new generation has been engaging in anti-capitalist direct action. Its aims, politics, lifestyles, and tactics grow directly out of the autonomous social...

And of course, there was pretty wide hostility to punks in the 1980s that included police riots in major cities (LA being the prime example).

I’ve known some fastidious punks, so it’s a bit unfair. This gives off more of a crustpunk vibe.

Your punks will always vary.

May I present the Canadian punk legends Bunchoffuckinggoofs’ Fort Goof?

From the video’s notes:

The Fort was approached by a back alley and was up on the second floor. There was a small deck at the top of the fire escape. There was a formidable pile of bikes and parts almost reaching up to the deck.

Inside the barricaded door was kitchen and beyond that was a warren of lofts and cages where people slept. Everything was covered with graffiti.

An ex of mine also had a story that the backyard was so full of empty beer cans that people could safely dive off into it ball pit style. 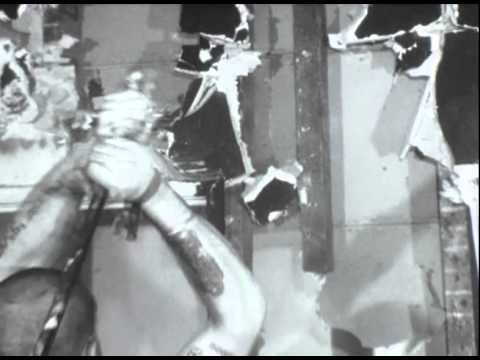