Race relations in America have never been better

Just putting this out there to see what the response is. 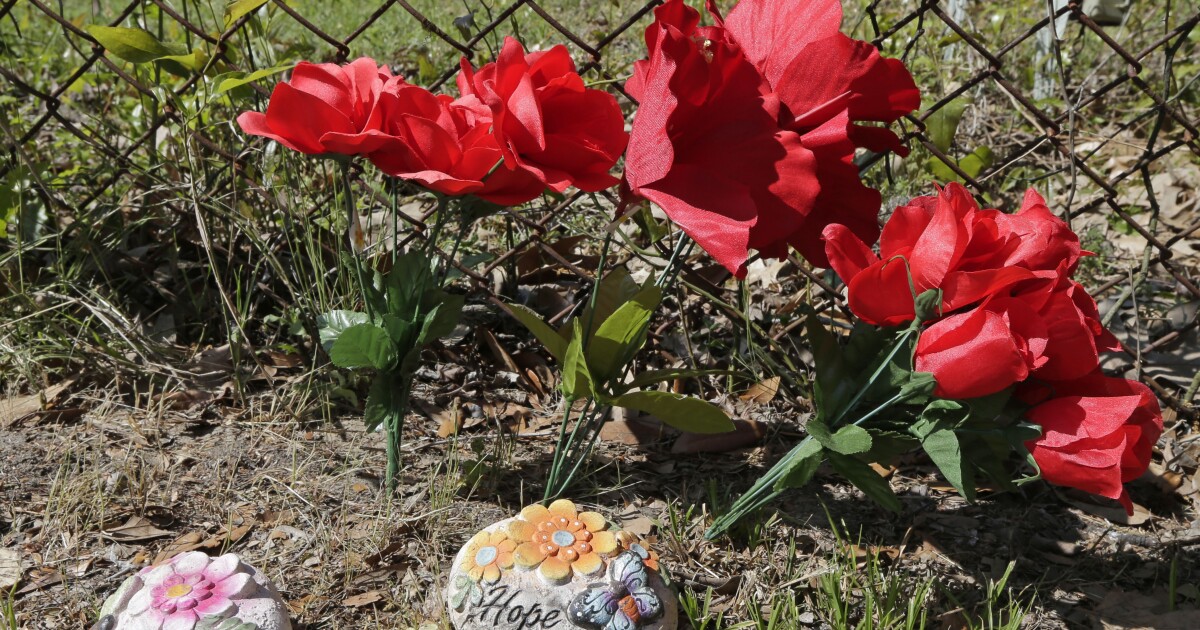 Race relations in America have never been better

One hundred fifty years ago, Robert E. Lee surrendered. The defeated general was already becoming a legend and, that day, he looked it. His gray uniform was buttoned to the throat, and the April sun caught his magnificent silver beard, high boots and...

That statement is quite possibly true. Every generation since the end of the civil war has arguably been less racist than the one which preceded it. ("Congratulations, people of color! You’ve been promoted from “property” to “second class citizen!”) The part where the author goes off the rails into batshit-crazy-neoconland is when he implies that we can all sit back and high-five each other because racism is basically over now.

But, 150 years on, the aftershocks of that abominable conflict have finally shuddered to a halt. The promise of the Constitution has been met. The system works.

No no no. Not by a long shot—just look at voting patterns in the former Confederate states. The aftershocks of the civil war live on, racism lives on (both in the law and the culture), and the struggle forward will continue for years and generations to come.

Yeah, the response he offered to criticism was ‘when were they better then?’, which, whilst true, doesn’t mean they’re any good.

The real question should be ‘why aren’t they a whole lot better than they are and how do we make them so?’

Conservatives saying inane crazy-talk ceases to amaze me. What’s been bothering me is all the so-called leftists that are shifting their rhetoric and actions increasingly to the right in insidious ways.

Race relations are indeed better than they ever have been. Also health care for the poor, police violence, child abuse and a host of other things that are still huge problems.

This topic was automatically closed after 676 days. New replies are no longer allowed.