It’s a shame that his thirst for knowledge wasn’t managed in a safe manner. It’s possible that he could have made a positive impact in the field of nuclear technology if he had channeled his activity differently.

Poor guy. He clearly needed more supervision in his life than he was getting.

Hahnium is named for him, I think.

Even his photo glows.

Good points. It’s also worth noting that people have assumed that the sores on his face (above) were due to radiation. However, those could just as easily have been caused by meth or something else (especially given his mental health issues).

That photo above is circa 2007, when he was arrested. In photos from 2013, though, he looks completely normal and healthy. I’m no expert, but that suggests to me that something other than radiation was the culprit. 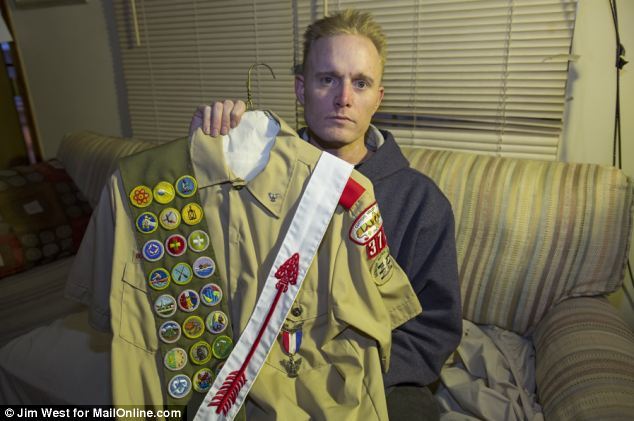 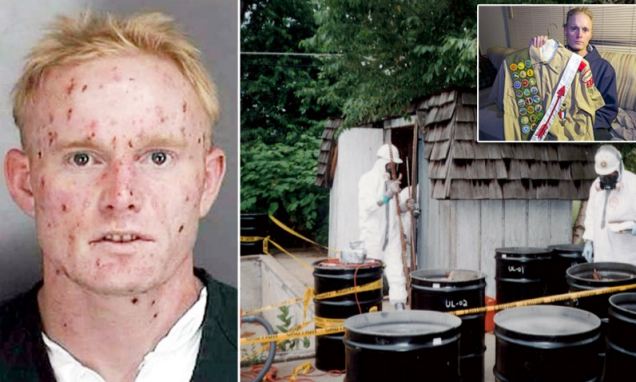 Two decades ago David Hahn, from Detroit, was propelled into the public eye as ‘The Radioactive Boy Scout.’ Part boy genius, part dangerous misfit, at 17, he built a nuclear reactor in his mother’s potting shed.

Fraken Daily Mail, no David Hahn didn’t “nearly blow up” anything. Although he likely contaminated a lot of stuff.

Very true. I hate to cite to the Daily Mail for something like this, but it’s apparently the newspaper that took the photos.

Reading that article is painful.

“Playing with phosphorous, David accidentally made nitroglycerine and blew himself up when he hit it with a screwdriver.”

Yeah, I don’t know where we’re getting that his sores are radiation-related; that’s not a guess I would have made.

It may be that you’d get sores like that from acute radiation sickness, but that’s the kind where you’re talking about days, not decades. If he died from being around too much Americium 10 or 15 years ago, then it would have been cancer, not radiation sickness. Anyway, it sounds like the reality is just “mentally ill man falls through cracks, dies at 39”. 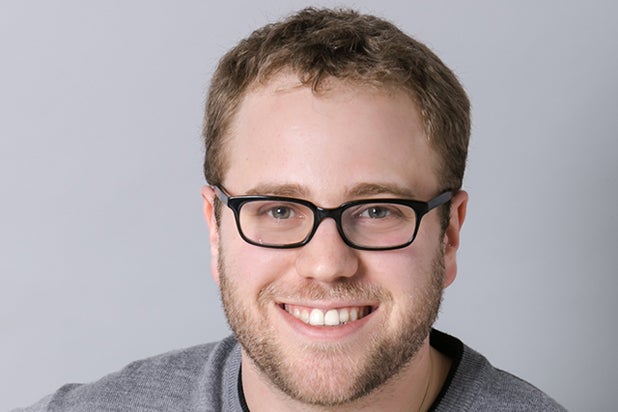 Agreed. Also, he couldn’t have enlisted in the Navy looking like that. It must be some temporary thing that started in his 20s (long after the radiation exposure).

My takeaway is “brilliant but mentally-ill man falls through the cracks, wasting so much potential.”

Boing Boing should treat this mentally ill man with more respect and change the post-related picture to what he looked like closer to his death.

Agreed. That’s a meth face if ever there was one.

I mean, my immediate assumption based on the picture was “meth enthusiast” but I don’t know the guy

OTOH - my brother and his lungs looked great for a few decades after his asbestos exposure at work. Now, sadly it’s a different story.

It’s either one Heisenberg or the other.

He looks a little like Matt Frewer’s portrayal of Trashcan Man.

Impossible to know which, though.