A while back I discovered the US Chemical Safety and Hazard Investigation Board’s YouTube channel. Their videos are very educational, and from now on I’ll be sure to take nearby industry into account when picking a place to live. Highly recommended if you are interested in just how things can go wrong in an industrial setting.

Folks in South Philly at work didn’t hear it.

I’m a folk in south philly. It woke me from a dead sleep, as it did folks in center city, north philly, and the supposed suburbs of philly in NJ. If you have no idea what the actual context of this situation is you shouldn’t be trying to explain it to others. I live 9 blocks from the refinery, in a highly dense area, 3 more blocks away from one of the most desirable neighborhoods in the city. It’s not in a no man’s land between the airport and the ballpark and the river. I looked out my window and saw a mushroom cloud. Please don’t downplay this.

I didn’t call it a no man’s land. I said there’s a buffer between it and the airport- the buffer is Airport land. Where I work.

I live in Center City - my coworkers live in South Philly. I understand you may have experienced this differently- but please don’t tell me what my experience is.

Also - I posted stories of people who experienced it quite differently than I did.

And may I welcome you to boing boing.

So, anyone have any idea if this has an impact on gas prices?

I was surprised to find that Jersey didn’t fit my assumptions, based on various gangster movies. I was put straight by a relative who moved from Utah to New Jersey. They had to leave, partially, because they found the endless forest too oppressive; so they moved back to the wide open spaces of the Beehive State.

Meanwhile, on an island somewhere in the ocean…

“Buckle up, fellows, we’re on our way to Philly.” 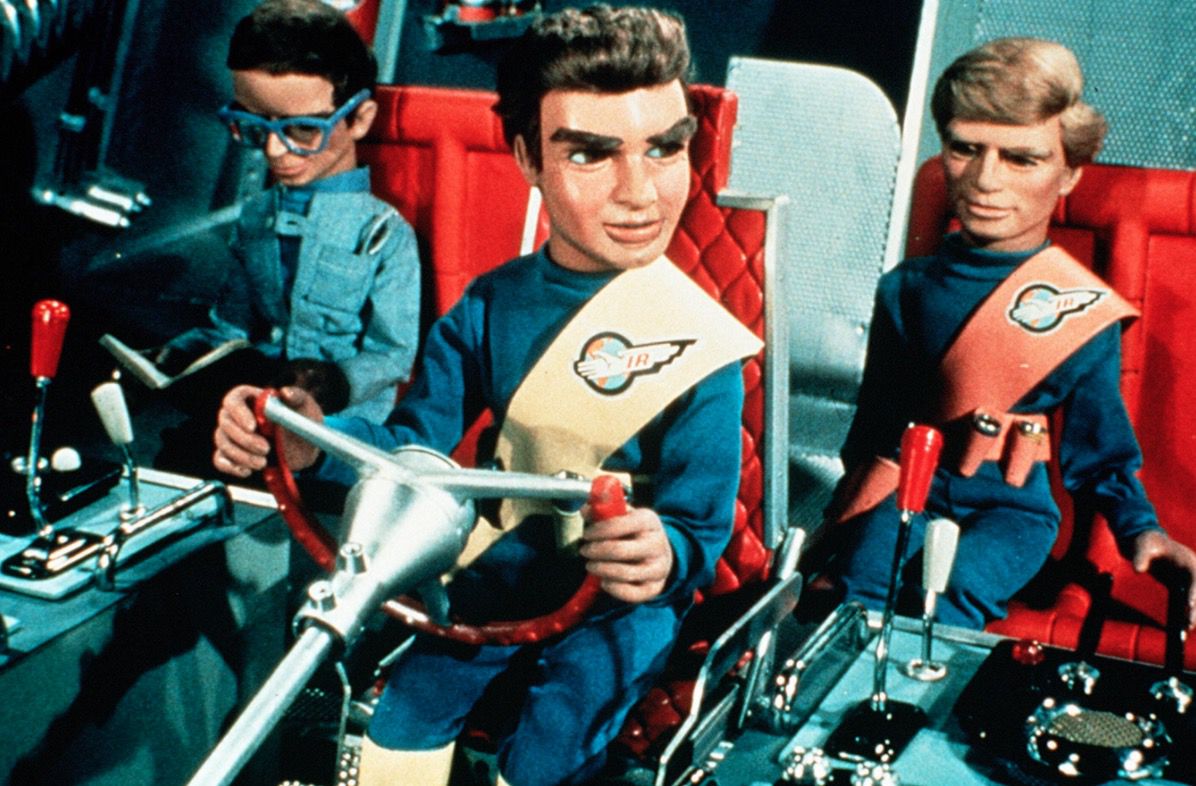 Am I the only one who’s first thought was “Iran?”

I hear different stories- a local expert said that the supply in the northeast has several delivery options- so no.

CNBC says yes. So I’m going to go with yes; just because if there’s cover to raise prices they will- not because there’s a structural reason.

“Buckle up, fellows, we’re on our way to Philly.”

It did happen at 4am or so, perhaps you were still snoozing?

the fire started at 4am - I’ve not read the account, but I’m not sure the big explosion was right at the start or came after burning for several hours

I was speaking to a friend and coworker a few weeks ago who just told me his daughter was going to be working at the refinery as her first job after graduating college as a chemical engineer. She had done a Co-op there for six months a year ago. We talk often about our kids, as my son is going to the same college.

I called him in a panic and he said, she starts Monday.

Great news is there were only four minor injuries

Side note: there have been some faked wind turbine-explosion videos circulating online. I don’t know that they were created explicitly to damage the image of wind as a safer, renewable energy source, but that’s been the implication when they’re shared.

In terms of firey, I’m going to poop my pants right now, fear not a lot tops this.

Some history on the refinery and fires. 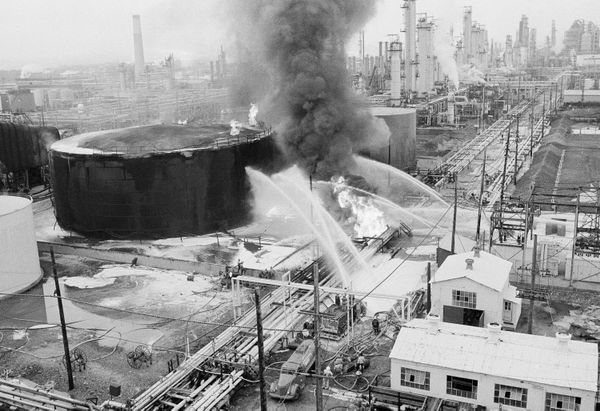 Even former Mayor Rizzo got hurt in one of the blasts.

And for Rob - another New Jersey story 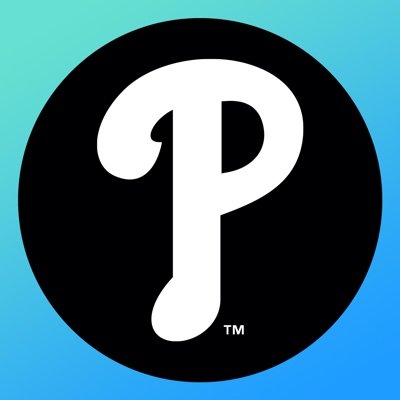 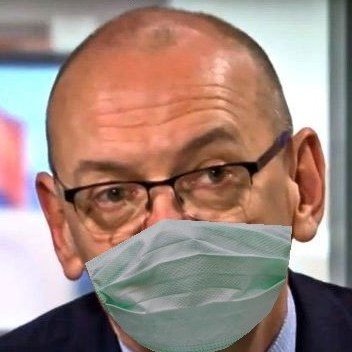 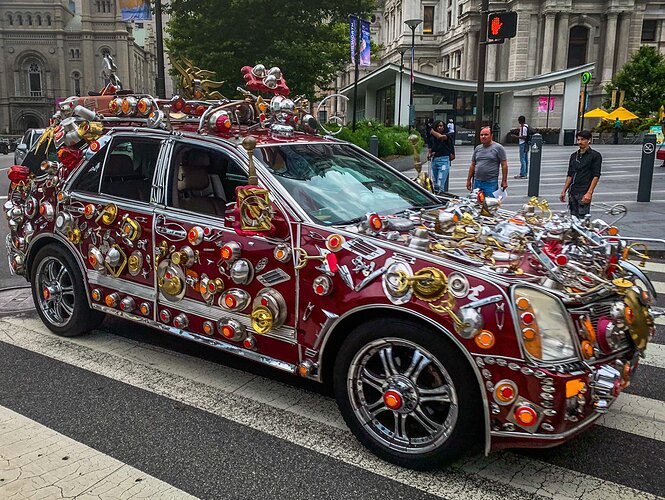 That’s a good note - you should verify everything. I did actually double check on snopes on this one.

THis makes me feel sad, but I think that it is good to remember those that have been lost.

OH yeah - I remember hearing about that. How horrible and what an unlikely way to go. I mean, if this was thought to be a possibility, they could have had base jumping style chutes and been ok.

Well, yeah. But the explosion was so powerful it blasted Philadelphia into New Jersey.

Although when someone hears “bleak NJ landscape on fire,” they alternatively think of:

so powerful it blasted Philadelphia into New Jersey

Now you are really trolling the Pennsylvanians. You saw from earlier comments by KathyPadilla that they would rather own a refinery fire than have people think they even had a toe in NJ! 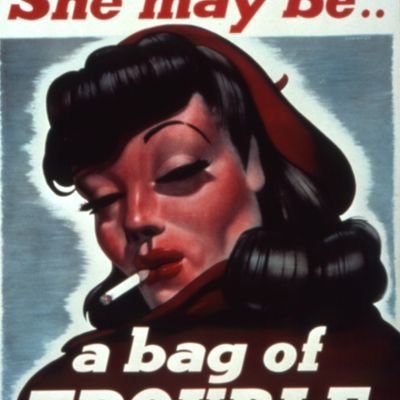 Gwen Snyder is fucking cassandra rn so listen up (gwensnyderPHL)

(thread) [CW: GRAPHIC] Philadelphia just came perilously close to experiencing what could have been one of the most horrific industrial accidents in world history. It's by the force of sheer luck are we not watching thousands of children die slow, painful deaths on CNN today. https://t.co/JBzp6jqZIL
2 Likes
JohnEightThirty June 24, 2019, 2:48am #40

To be fair, isn’t part of the Philly suburbs in Jersey?

Sure, but the oil refineries in question are in Pennsylvania, they lie directly south of the City,

Nope; the refineries are in the city, not south of it. Deptford, NJ, and the surrounding parts of New Jersey are directly south of the city.

spitting distance from the big sports arenas, between Philadelphia and the Philadelphia International airport, and adjacent to the old Phildelphia Naval Yards.

Nope; the sports arenas, the former Navy Yard and the proximal end of the airport are all in Philadelphia.

Its an industrial area that can hardly be considered the suburbs.

Right, it can’t be considered the suburbs because it’s in the city.