Relive the cinematic horror of 1972 with Blacula, Frogs, Tales from the Crypt, and other cult classics

Originally published at: Relive the cinematic horror of 1972 with Blacula, Frogs, Tales from the Crypt, and other cult classics | Boing Boing

Blacula! Frogs! Tales from the Crypt! Just before the release of The Exorcist—which helped redefine the horror genre—the year 1972 delivered a very different and very eclectic mix of scare flicks.

True, The Exorcist did create its own strain(s) of horror film, but Blacula and Frogs represented trends that were just getting started and remained strong for most of the decade.

Ishtar & Howard the Duck. Whew - those were horrors!

I was thinking of the wave of revenge of nature films of the ‘70s, Phase IV, Day of the Animals, Squirm, etc.

My favorite early 70’s horror film was Gargoyles. I also remember Willard and its sequel Ben. And then there was Sssssss.

One of my favorites from that era. 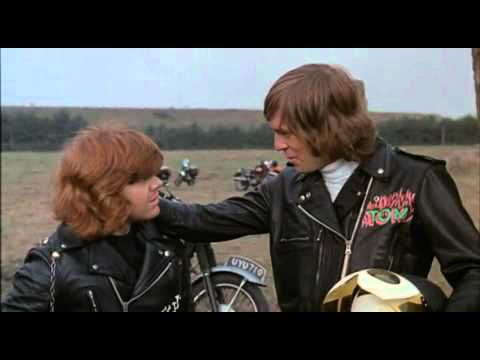 And put me down as a Howard The Duck fan.