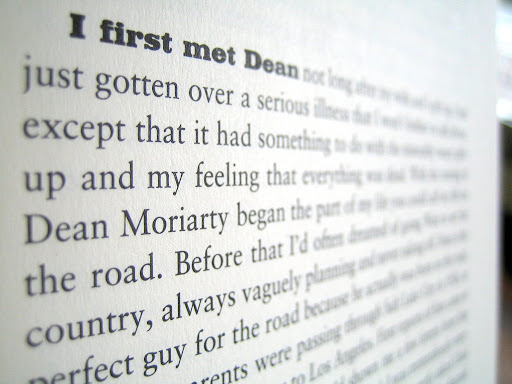 i forget my Kerouac-iana: who is Dean Moriarty IRL – Ginsberg? anyway, what a great clip. now i want that entire album.

For anyone who likes Kerouac, I recommend the mostly forgotten Nelson Algren (Walk on the Wild Side and the Man with the Golden Arm). He was doing the same type of writing as Kerouac 10 years earlier.

Oh gawd, gimme a break. Dude was a sexist, racist speed addict, when he wasn’t drunk. His writing was a boatload of hyperindividualitic, anti-suburban-dream, otherwise pointless angst. And he wouldn’t have gotten half as far as he did fame wise if he hadn’t been conventionally handsome.

And Henry Miller was writing them all under the table in the 30s.

and squeeze Jim Carroll in between them. He’s remembered for The Basketball Diaries, but the sequel, The Downtown Diaries is the better book.

Kerouac and Cassady made it “cool” to be irresponsible jerks

True story: my oldest brother was named after Steve Allen. But I doubt my parents had a clue about beatniks or beat poetry, my mom just loved his show. 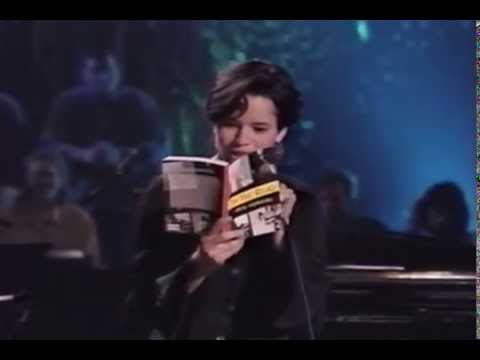 Isn’t it weird he’s been dead so long, but as Al Jaffee proves, he could easily be alive today. Though maybe with a few required lifestyle changes.

I wonder if the “true artists suffer for their art” mythos was part of the whole “beat” thing.

I came to reading Kerouac relatively late, but my biggest takeaway was that his writing seemed so scandalous because he highlighted the rougher parts, his own failings. It was scandalous because people were afraid others would try to imitate him. Another author of the time that was popular in the USA was Hermann Hesse, and the lesson many took away from him was that you should experience things for yourself, not just vicariously. Whereas Kerouac, Bukowski, Hunter S. Thompson seemed to go the route of “here’s what happened to me so you don’t have to go through it yourselves.”

Well, that was my original take. Oh, and I learned to not work so hard at trying to find the right turn, to have the courage to post my stream of thought. Even if I am not a poet.

Moral judgements aside, I found it a very interesting psychological study. He is clearly evasive, embarrassed and almost convict-like in his early responses in the interview. (A quick rhetorical question: is there anyone who can be as self-effacing, while playing a spontaneous piano accompaniment and interviewing their guest, today…?!)
However, following the apparently genuinely sympathetic questioning from Steve Allen, he lowers his guard, warms up and delivers his own verse, with his pacing and tone in a way that shows how he saw the meaning of his own writing. This is always interesting: I saw Will Self deliver a reading of ‘Walking to Hollywood’ - his most personally honest account of his mid-life crisis and near suicide and his dry, humourous, delivery, made me revisit the book.
Kerouac was clearly an abusive and drug-addicted writer but I suspect that he would ask, if he was here with us today, that we judge him on what he wrote, rather than who he was.

Hey, there’s a lot that can be said for being irresponsible. Jerks, maybe not so much.

Of course it was. stark raving hysterical naked.

Kerouac and Cassady made it “cool” to be irresponsible jerks

Or Wilde, or Byron, or Abelard or …