I mean… English isn’t my first language but is that title not using what might be considered a slur?

I’m going to try not to get too excited about this plan until we see the dollar figure attached to it.

I mean… English isn’t my first language but is that title not using what might be considered a slur?

Capitol “B” Black or Blacks is a proper and respectful way to refer to a member of the African American community. It’s all good!

I misread it as “Repatriation plan”. Glad I got that wrong.

Edit: still not sure, at least on that cited link alone it seems that the adjective is fine (I knew that of course) but the noun isn’t mentioned and it feels off to me.

City of Evanston IL also has a Reparations plan that is partly funded by all recreational Cannabis sales taxes instead of it going into the general fund.

The capital B made me read the headline like this: 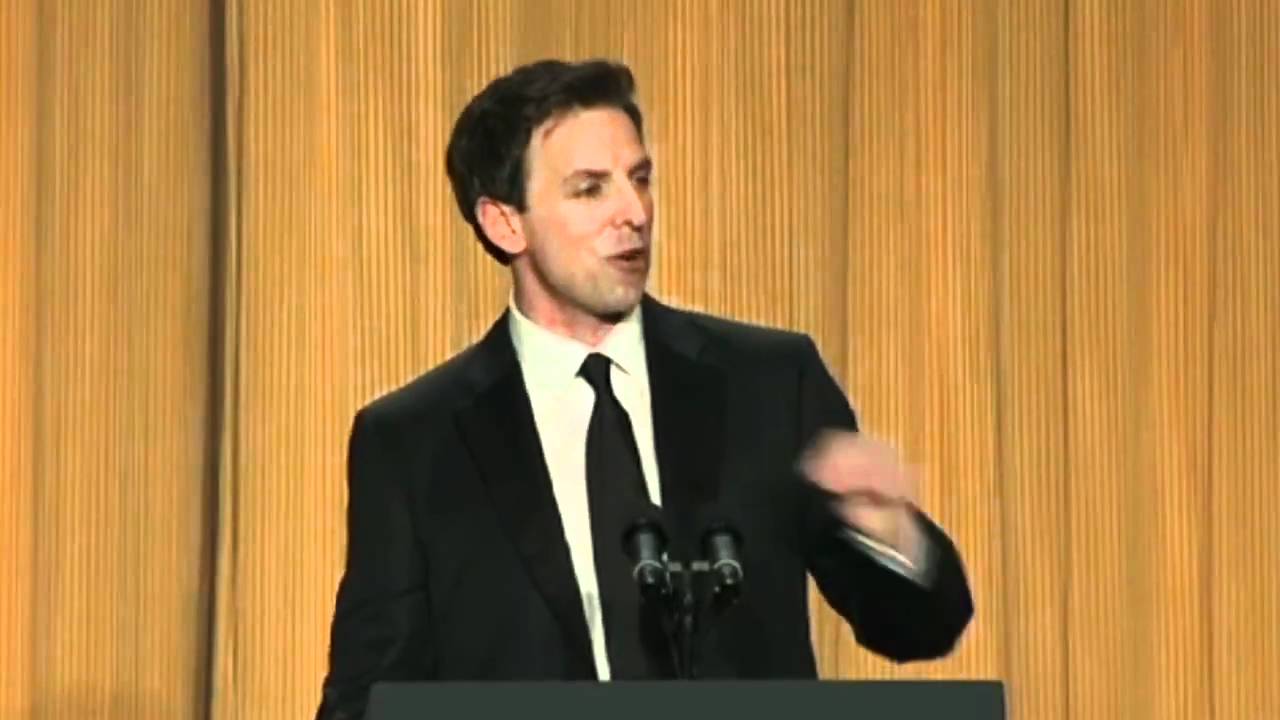 If this gains some more momentum, it will make for a really interesting legal situation where affirmative action is (probably) going to be struck down fairly soon by the Supreme Court at the same time support for targeted reparations becomes more politically feasible.

I think this is the best form for reparations to take – massive investment in black communities and infrastructure/education/social programs for historically disenfranchised communities.

Or heck, you could just target communities based purely on economics/social outcomes/etc., knowing that disenfranchised ethnic (and other) groups will disproportionally see gains.

However it works, I’m glad this kind of stuff is starting to be examined.

I had forgotten that death stare. Definitely my favorite part of the dinner. 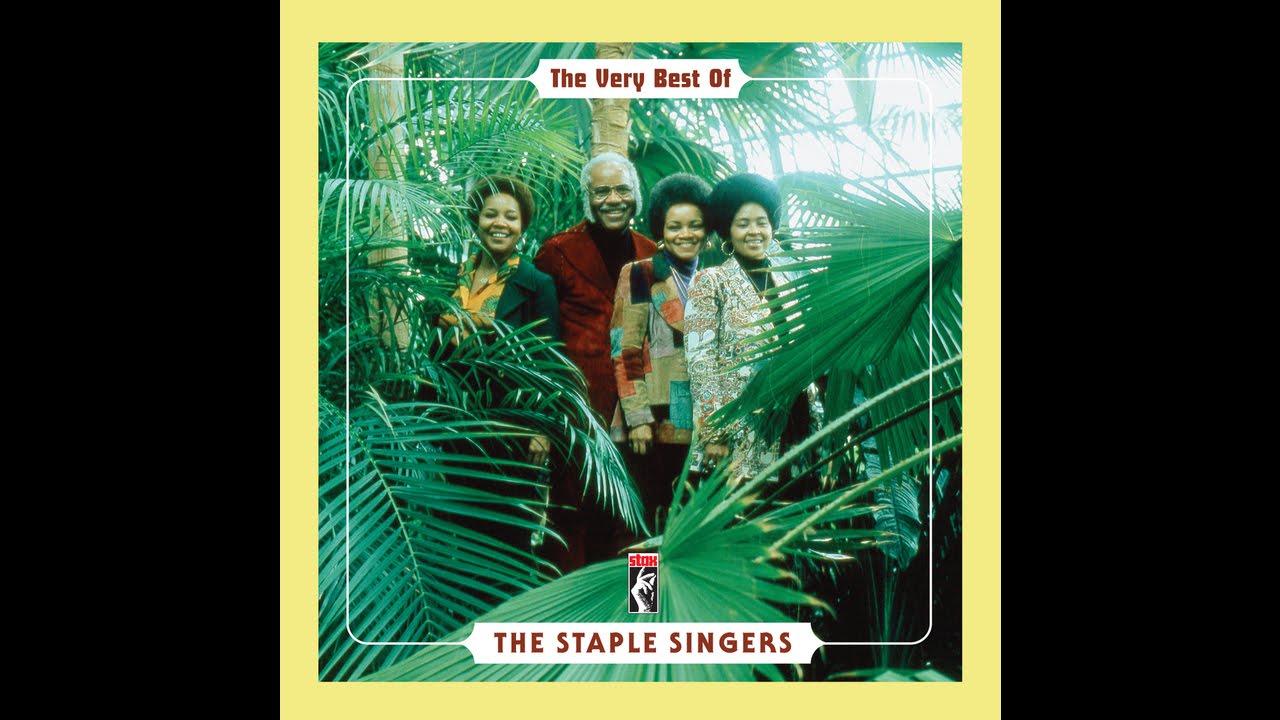 Yes. It’s too bad he won’t attend anymore.
But Sarah H-S and Kellyanne Conway’s faces for Michelle Wolf were also quite satisfactory.

of course it feels weird and uncomfortable because you’re unaccustomed to using it. It took me a long time to normalize “Black,” growing up when people of goodwill said “Negro.” But hear this part of an interview with Emmanuel Acho about nomenclature https://youtu.be/U4oQNOAUkb0?t=100 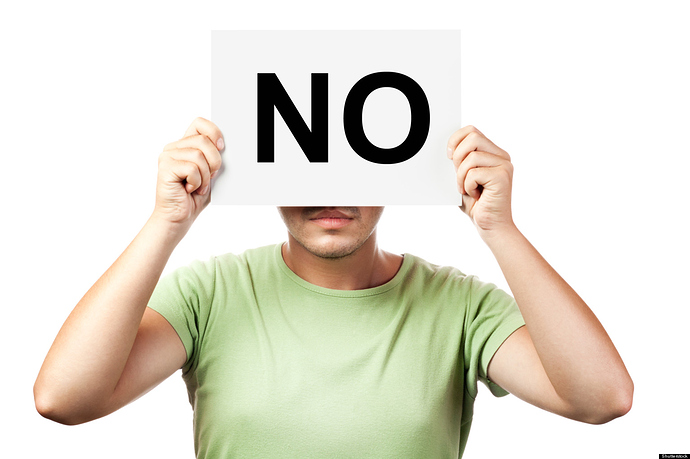 I think what Doctor_Faustus was worried about was referring to “Black people” as “Blacks”, which I too thought was a no-no, similar to referring to “Jewish people” as “Jews”. At least for someone like me, who is neither Black nor Jewish.

I’m a Black person and I disagree; regardless to your link.

I’m a Black person and I disagree; regardless to your link.

I’ll agree that it is both nuanced and changing. My understanding was post George Floyd, capitol “B” Black or Blacks is now proper style. Without comment for or against, I’d point you to these articles to explain why: 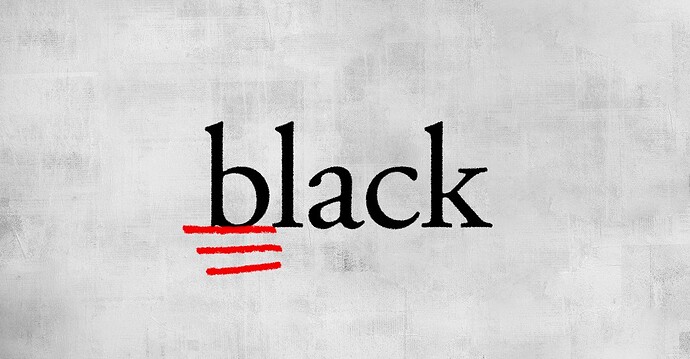 The Case for Capitalizing the 'B' in Black

Black and white are both historically created racial identities—and whatever rule applies to one should apply to the other. 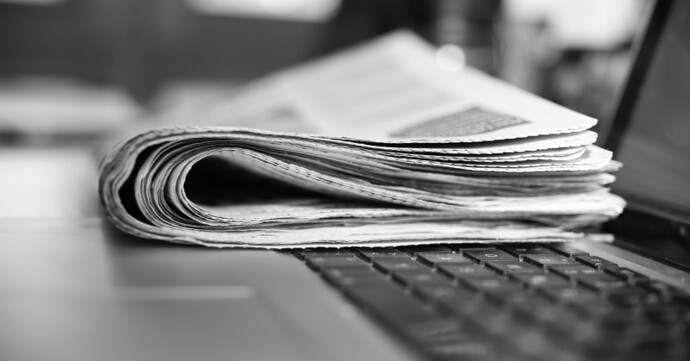 Why we capitalize ‘Black’ (and not ‘white’)

At the Columbia Journalism Review, we capitalize Black, and not white, when referring to groups in racial, ethnic, or cultural terms. For many people, Black reflects a shared sense of identity and community. White carries a different set of meanings;...

It’s the latest iteration in a long history of grappling with what words to use when discussing race.

I’m down with whatever the African-American community chooses, just let me know what’s proper and respectful and I’ll follow.

As I have had it explained to me by the black community, referring to black people simply as “blacks” is not okay because it is dehumanizing. The article you linked is mostly referring to whether or not it’s okay to use terms like “black woman” versus “African-American woman”, which IS okay.

I’m down with whatever the African-American community chooses, just let me know what’s proper and respectful and I’ll follow.

You may be sincere, and if you are (or even if you’re not), can you see how your comment comes across as passive aggressive white whining?

You sound sincere and polite, but this “Geez, just tell us what to say already!” attitude is more about what white people are (supposedly) going through than about what Black people are.