Time to dust off the guillotines?

We’re going to need more rope. I’m sure they’ll sell us some.

I don’t dislike these guys for their age and wealth. I dislike them for being frat boys.

All men. Probably all white men. In the 21st century.

The past isn’t dead…it isn’t even past. (William Faulkner)

I don’t advocate violence as a solution to problems. But man is that hard sometimes.

If our government had just applied the law to these miscreants they’d be in jail for the massive frauds they committed. No violence necessary. Now that they have not done so, well…

Federal and state prosecutors claim to represent “the people”. But what happens when they stop doing so? “The people” need to be able to arrest and prosecute directly.

Also too bad that they had to pilfer the honor society, Phi Beta Kappa, for their moniker. Double shame on them!

If our government had just applied the law to these miscreants they’d be in jail for the massive frauds they committed.

Who do you think writes the laws? Most of their unethical, secretive shenanigans are completely legal.

Taking their money would actually hurt them more than killing them.

Most of their unethical, secretive shenanigans are completely legal.

Just the other day a family member was telling me about their interest in getting into the weed biz in Florida (there is a general expectation that it will become legal to grow and sell within the next few years). I mentioned my understanding that it took quite a lot of up-front cash, and she responded that her business partner (a wealthy woman that I do not know personally) was friends with a lobbyist, wink-wink-nudge-nudge, and that lobbyist would likely be able to arrange it such that the bar would be set too high to allow anyone else into the local market (or, at the very least, keep most interested parties out of contention by a variety of legal means).
It was the first time I’d ever come across that way of thinking, especially in my own family, and it was not a pleasant moment, at least for me.

but I do sometimes wonder why France has such a respectful and humane attitude towards the working class.

lobbyist would likely be able to arrange it such that the bar would be set too high to allow anyone else into the local market (or, at the very least, keep most interested parties out of contention by a variety of legal means).

This is worth a read (and it’s not by Taibbi!) on that subject. 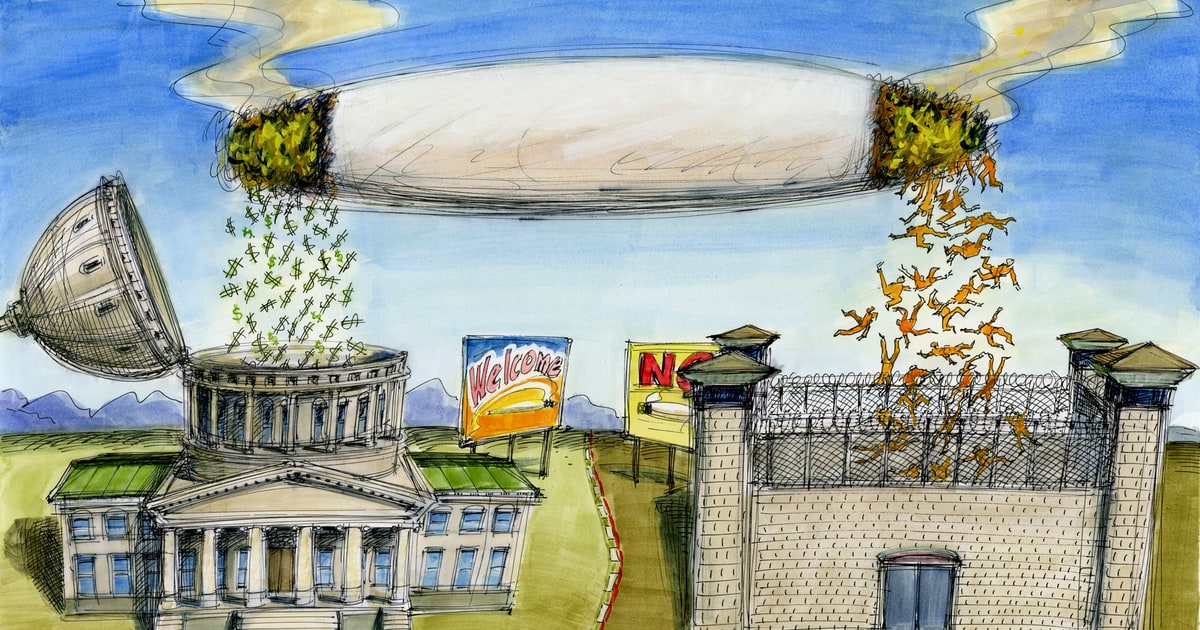 As Washington and Colorado create rules and regulations for selling legal marijuana, in many other cities across the country pot arrests are near record highs

“So you’re looking for a 502, huh?” he says. O’Neil scopes the space. Upstairs is a one-room dispensary; downstairs are a handful of spindly pot plants.

O’Neil pokers his expression. The price buys neither the building nor the land, only the right to take over a $2,800 monthly lease. “The listing said $100,000,” says O’Neil.

O’Neil passes on the deal. A few weeks later, he leases a storefront two blocks farther south, paying three times the market price to beat out two other marijuana concerns bidding on the space.

So, a room full of Tom Perkinses.

This is how business, er I mean corruption, works in the USA these days. You don’t get into anything big without political ties and lots of money. If pot goes legal expect the entire market to be swallowed up by large players almost immediately. And your Florida family member with her petty single connection will likely lose her shirt.

Sure, but a lot of it isn’t legal. Mortgage fraud, securities fraud: these things are still illegal. Obama lied when he claimed what the banksters did wasn’t illegal. He’s just not prosecuting them. They were his biggest campaign donors after all.