Richard Stallman resigns from MIT and the Free Software Foundation

loved this pair of quotes

Also might need a mention that the now-nearly-lost book, Steven Levy’s “Hackers”, which goes back to 1959 MIT, stresses how the hacker boys, which Stallman joined in the 70s, idolized “Marvin” above all other professors. (And for good reason.) That Stallman felt he just had to speak up isn’t surprising; neither is his totally mangling the effort.

Why anyone would think that’s not some kind of completely circular rationalization of his actual actions, escapes me though.

The premise is whether Minsky can be accused of sexual assault, not whether he was an old amoral, who just did not question the woman’s motives or had the easy way out answer that the more than 50-years-younger woman (actually 56) was a paid prostitute gifted by his associate who lived this misogynistic rich-male-fantasy of living on a private island among young female servants.

Edit: I rephrase this trying to make it mor clear
The premise is whether Minsky can be accused of sexual assault.
He might be an old amoral, who either did not bother to question the woman’s motives or had the “easy-way-out” answer that the more than 50-years-younger woman (actually 56) was a paid prostitute gifted by his associate who lived this misogynistic rich-male-fantasy of living on a private island among young female servants.
Edit: But his ignorance or wishful-thinking does not matter anyway. She was 17, so it was sexual assault.

Stallman wrote “Assuming she was
being coerced by Epstein, he would have had every reason to tell her
to conceal that from most of his associates.”
I don’t see the blame on the victim.

For fuck’s sake. Epstein was a rapist. Even if children were able to give consent, we know from the allegations that there are plenty of Epstein’s victims who were most definitely not giving consent. He raped children, he raped adults, too. The argument that “it was consensual” totally falls apart on multiple levels.

So when someone uses the “it was consensual” argument to downplay it, they’re not just justifying pedophilia, they’re generally saying they don’t care about rape (of women and girls, anyways). And yeah, this goes for defenses of abusers around Epstein, too, even if they aren’t being accused of “rape rape” (as Whoopi would have it), because it’s part of the same dynamic of dismissal.

Are you under the assumption that sexual assault is moral?

Given the power imbalance in most of the business relationships that most people deal with daily, this view of “consent” isn’t surprising. You either take a shitty job or you don’t get food to eat. You let your phone provider track you and sell the data or you don’t get to use the telephone. Libertarians have no problem with this kind of “consent”. They only recognize one kind of coercion and that in very particular situations and involving very particular individuals.

I dunno’, I think that it’s all good.
There will be some growing pains.
Men are finally learning to act like people,
myself included.

Age of consent in Virgin Islands is 18, or sixteen if the other person is within five years. It is incumbent on the adult to ascertain the age of the other person, or you can easily end up having sex with someone younger than you perceive who lacks judgement to decide what’s best in terms of sexual relationships and end up causing great mental anguish. That’s why it’s called statutory rape, and not statutory immorality.

Having been forced to have sex with him, AFAIK, did cause her great mental anguish.

Had she been 18 or 19, probably wouldn’t have been much better in terms of the anguish, but legally, less, well, illegal. I’m guessing a professor who’s spent much of his professional life around young people would be better than average at guessing age, and at knowing she was close to the age of consent. I have worked with a lot of people who experienced sexual abuse at a young age, it is likely I am not completely objective about this. It does make my skin crawl, what the victims went through.

There is still the whole coercion aspect of this, as well. There is a well known pipeline of young women, who are trafficked into prostitution, usually from Eastern Europe to western European countries or the US, who are there by “choice” but not really, given their lack of options. Epstein was very much a part of this trafficking, and this is what RMS is defending.

Consent is not so simple in these cases, because often these young women are here because of a lack of choices or options. This will continue as long as men see women as objects, instead of people.

What? English is not my first language. Is my post really so misunderstandable?
I agreed with snigs that Minsky was amoral anyway to have sex with a woman that much younger (without knowledge whether she was minor and/or coerced ). But I’m not sure whether that’s enough to accuse Minsky that he sexual assaulted her.

Stallman wrote “Assuming she was
being coerced by Epstein, he would have had every reason to tell her
to conceal that from most of his associates.”

Ok, it does look like Stallman went out of his way to make it seem like he isn’t defending Epstein.

I do think he’s still coming very close to blaming Virginia Giuffre by claiming Minsky is innocent. Why doesn’t Stallman believe her when she says Minsky assaulted her? Stallman is pulling his defense of Minsky out of his ass; Giuffre was there and she doesn’t think that she “presented herself … as entirely willing.”

Thanks for mentioning that. Statutory rape is where an adult has sexual relations with someone younger then the age of consent. Not knowing the younger person’s age is not an excuse. That is considered a form of sexual assault, as the younger person is not considered mature enough to give consent.

I did, Erhythrocyte Sedimentation Rate…

Why doesn’t Stallman believe her when she says Minsky assaulted her?

Cause she’s a woman…?

The peril of random TLA’s. 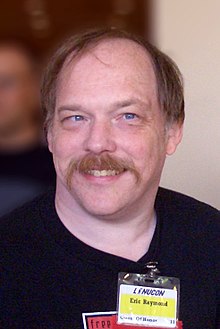 Eric Steven Raymond (born December 4, 1957), often referred to as ESR, is an American software developer, open-source software advocate, and author of the 1997 essay and 1999 book The Cathedral and the Bazaar. He wrote a guidebook for the Roguelike game NetHack. In the 1990s, he edited and updated the Jargon File, currently in print as The New Hacker's Dictionary. Raymond was born in Boston, Massachusetts, in 1957 and lived in Venezuela as a child. His family moved to Pennsylvania in 1971. He ...

Another entry in the list of shitty people who had a good idea once.

If I was unclear, even if the younger person is the one initiating sex, seeming of his or her own accord, it is considered both statutory rape, and sexual assault on the part of the older party. I’m aware this may vary in different cultures.

It’s very compartmentalized. We respect what he has done, but we also hate the kind of person he is? 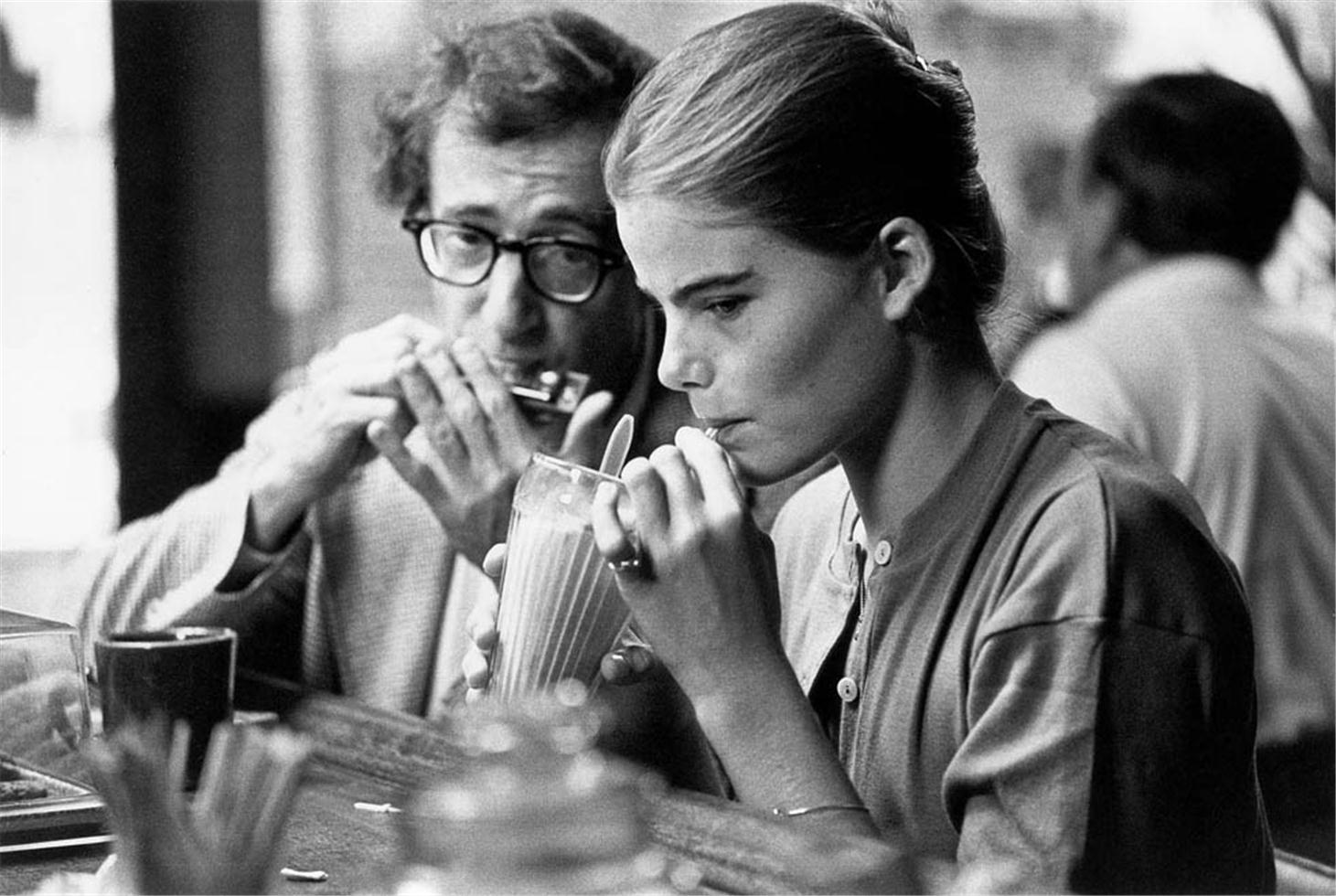 What Do We Do with the Art of Monstrous Men?

They did or said something awful, and made something great. They are monster geniuses, and I don’t know what to do about them.