RIP: Say goodbye to New York City's last payphone as it gets carted away from 7th Ave (video)

Originally published at: RIP: Say goodbye to New York City's last payphone as it gets carted away from 7th Ave (video) | Boing Boing

Seems like removing all public dedicated landlines might be an ill advised idea, but what do I know…

I spent the night in a phone box in Bremerhaven, Germany, despite my sore stiff neck, it went seemingly very well, I’d have to burn my clothes afterwards, they smelled of pee pee.

Watch: "A Eulogy for the Movie Phone Booth" boing

Thats weird. I mean why would New York get rid of public urinals?

When the towers fell on 9/11 the combination of lost communication antennas and increased traffic brought cell phone service down for a huge chunk of the city and the pay phones were the only means of communication available for many people.

Yep, in case of wide spread emergencies; guess they just don’t expect there will ever be any more of those. 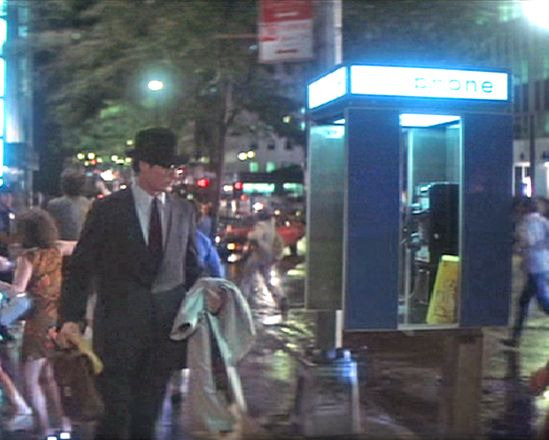 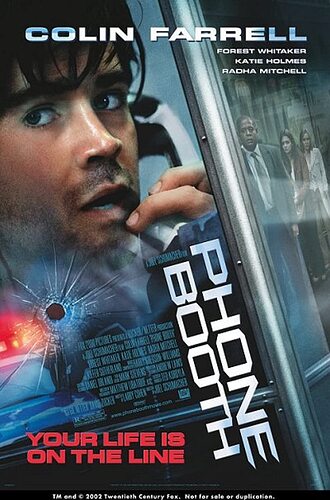 They could put in some sort of dedicated emergency call boxes: 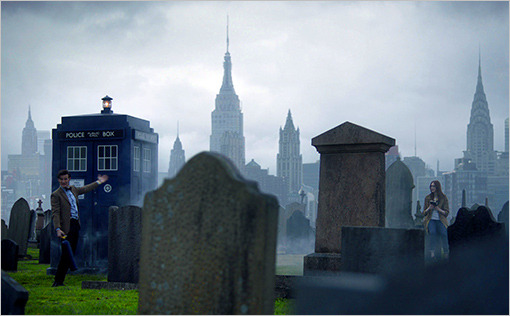 Cramming a dozen college students into a place where a phone booth used to be is way less challenging. 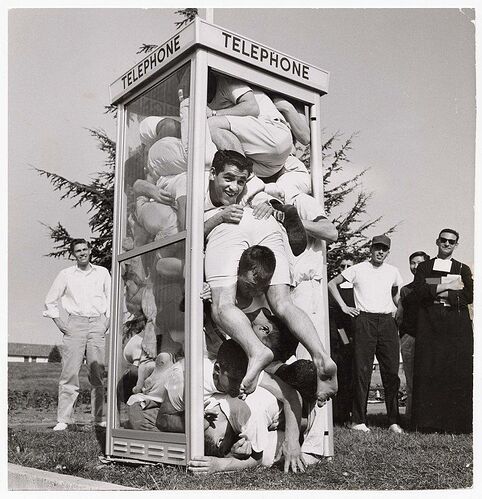 “Where would Clark Kent change into Superman?”

“I dunno, where would Clark Kent work?”

I’ve been sad to see them disappearing from my smallish WA state town as well. Pretty much the very last ones were at the local bus station, and those have been removed as well.

Turns out the removal of the last payphone in NYC has been reported many times over many years. They’re still out there, but I’d agree there aren’t a lot left for the public to use. There are private ones in stores and such still, though I expect those have also been going away.

Some are replaced with free WiFi hotspots for making WiFi calls.

the last local was so dirty it’s a shame…

Here in Australia, they just made them free.

As of 3 August 2021, standard national and mobile calls are free of charge from all Telstra payphones.
…
We provide around 15,000 public payphones throughout Australia which continue to provide valuable services to the community in an ever-changing digital world.​
Payphones have always been and continue to be a vital piece of social infrastructure that are a convenient beacon of safety and connection, especially for our most vulnerable and disadvantaged in the community.

We provide public payphones throughout Australia to meet the needs of people who are out and about. Here you'll find information on the public consultation process as well as how to make a complaint if you disagree with our final decision on a... 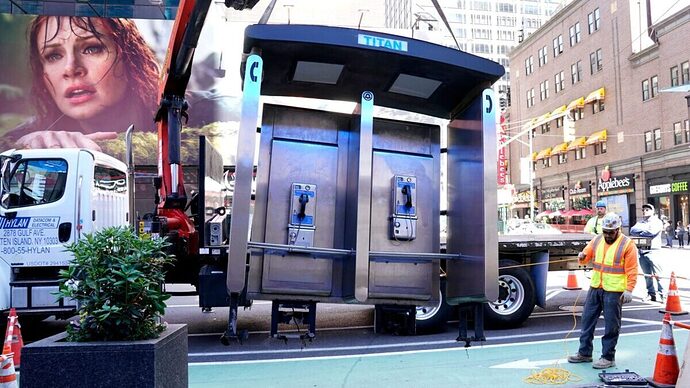 Here are the facts behind the endlessly shared viral rumor that claimed New York City removed its "last" and "final" pay phone in May 2022.

They could put in some sort of dedicated emergency call boxes:

Why has no-one done a crossover?

Superman IV came out before classic Doctor Who was cancelled, then Superman Returns came out just after the new series started and suddenly Superman III and IV never happened.

Can you tell me the Doctor wasn’t involved in Superman’s 30 year disappearance and changing of the timeline?

Those two are usually pretty responsible with the timeline, unlike some