Rock stars of the 70s, and their parents

That’s absurd! Celebrities don’t have parents - except I think a few of them have famous parents.

Note the artwork for Alice Cooper’s first LP on the wall in the Zappa home.

This was fun when David posted it back in November 2008!

Same photo with the story too.

Rock musicians of the 70s at home with parents

Rock musicians of the 70s at home with parents 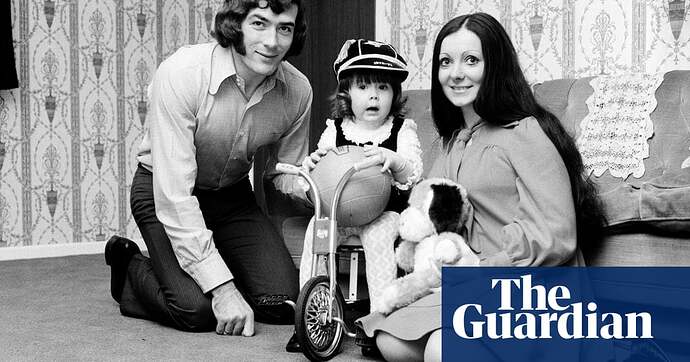 With the football season under way, we had a rummage through Offside’s archive of Ray Wright’s photos from Goal magazine to see how players rolled in their cribs back in the day 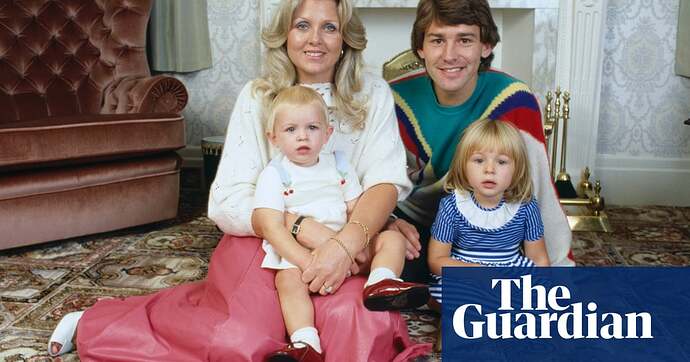 As time and tide wait for no man, including footballers, we thought it’s time to check out the homes of some footballers of the 1980s

I swear my parents had the exact same wicker chest as David Crosby’s dad.

Zappa, so incandescent with talent, he lights up the walls, his parents, and their furniture.

Yep, mine had the same wicker chest, too. Probably from a big department store. They jokingly called it “the cobra basket”.

Zappa’s parents, sitting on a sofa sofa. Kinda scares me.

I want the Zappa sofa and the Crosby screen. Who do I have to kill?

Whatever happened to wicker? Back then it was big to have wicker chests, chairs, nightstands, etc. Don’t think I’ve seen wicker anything for years.

I use up a wicker sofa every couple of years. I get new ones at mega-marts (“where shopping is a baffling ordeal!”) or chain grocery stores in the early summer, in the “seasonal” aisle, or from the cheap imported furniture place in the farmer’s market. I have a couple of wicker chairs and end tables too, but basically I only have them because it was cheaper to buy a set to get a sofa at some point.