is it ethical to lie in order to death qualify yourself for a jury?

Death penalty? My, how Christian of him!

iirc, he is framing this in terms of the school shooter who was sentenced to life in prison rather than the bloodier alternative. More executions rather than fewer guns; that’s the desantis way.

That is to say: he’s lying about everything because he’s a fascist. 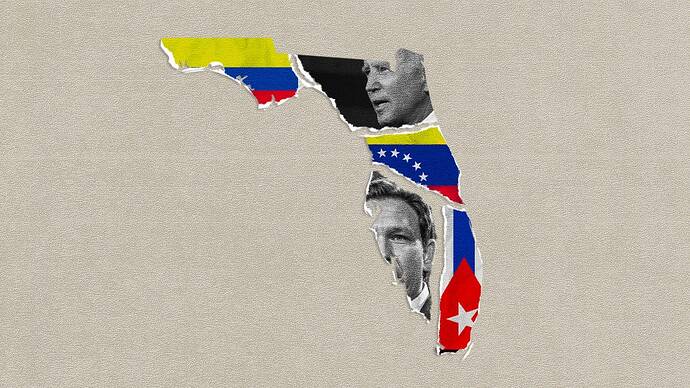 Republicans’ sustained and successful courting of Latino voters in South Florida could be a road map for the G.O.P. in 2024.

The ultimate punishment is life imprisonment without the possibility of parole, with excellent healthcare to make sure that life goes on for as long as possible. 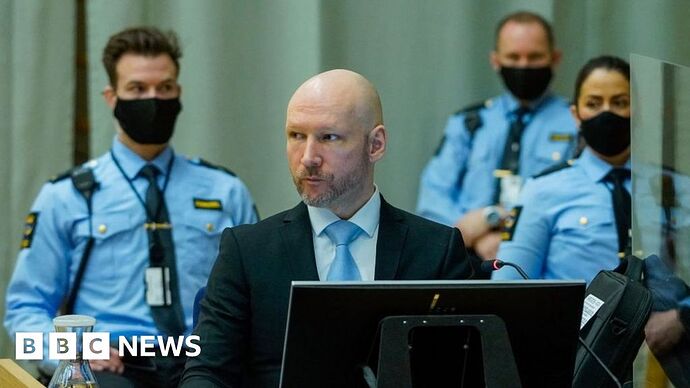 Anders Breivik killed 77 people in July 2011, and a court has ruled that he is still dangerous.

[he] killed eight people with a car bomb in Oslo in July 2011, before shooting dead 69 people at a summer youth camp.

there’s something to be said for the idea of finite imprisonment. for one thing, it encourages prisoners to not commit more crimes while in jail. it’s also a nod to the idea of rehabilitation.

i think the idea of at least defaulting to release after some time, and evaluating behavior, remorse, and growth for prolonging imprisonment is probably the most humane way to go. like a parole board, but in reverse. and only for the worst crimes