I met him a very long time ago at his workspace in Jersey City during a random artist studio tour. We chatted for awhile and he toked up for a longer chat. I ended up buying this T-shirt which has since worn out and turned to dust. It’s now selling $300 used on e-bay - but screw that, I wore it often to the office. 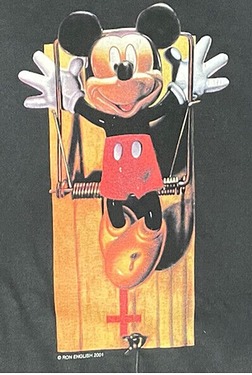 If you have a chance, there is probably something for every happy mutant in his gallery.

I remember that name! He was in Austin at some point & painted the fence at the co-op where I lived in college ('twas sometime before I moved in). There was a painting of a lite-blue gorilla putting in (what looked to be) a contact lens, and a squid sunning itself, among other images i don’t remember. The fence has evidently been replaced at some point in the last 33 years… 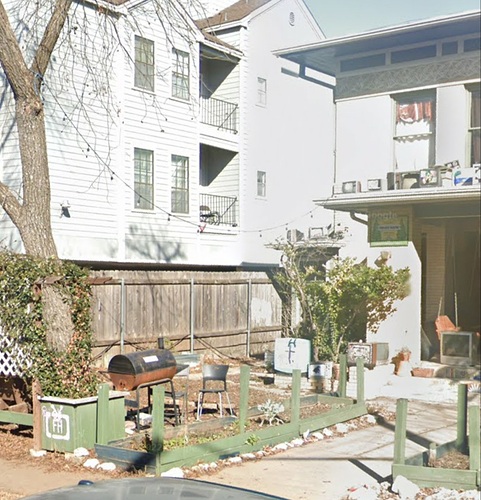