Sacred human burials in the sky count on assistance from vultures

Originally published at: Sacred human burials in the sky count on assistance from vultures | Boing Boing 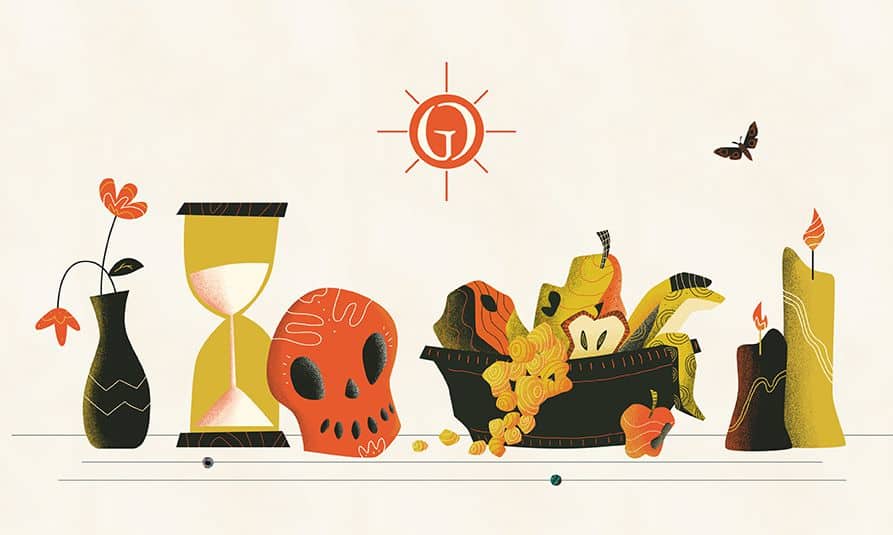 Tibetan Sky Burial and its Whiskey Drinkin’ Practitioner | The Order of the...

Building a meaningful, eco-friendly, and equitable end of life.

Thanks in part to Doughty’s advocacy and education, we’re slowly getting more options. Water cremation is now legal in California, and human composting may be legal soon. 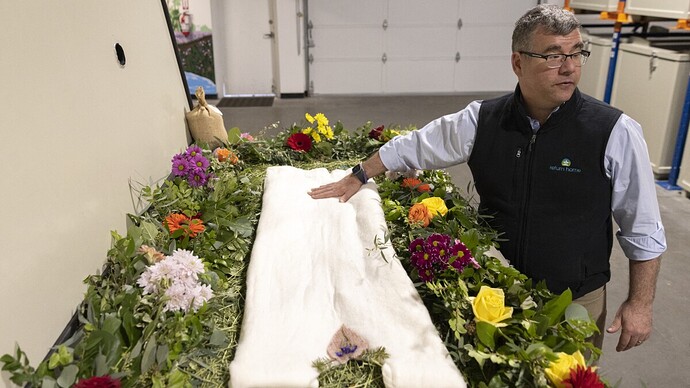 Is California ready for 'human composting' as an alternative to casket...

California lawmakers may soon legalize human composting as an alternative to casket burials and cremation.

So we’re almost at a point where you could have a roundabout sky burial by fertilizing some kind of tree or crop that provides food for birds.

Thanks in part to Doughty’s advocacy and education, we’re slowly getting more options. Water cremation is now legal in California, and human composting may be legal soon.

Yep. Neither of those for us here, but green burials are legal here… I like the idea of human composting!

Just remember to separate non-organic materials like dental fillings and pacemakers before you dump the body in the bin for street pickup.

Hey, I’ll be dead… it won’t be my job to sort the recycling anymore!

and human composting may be legal soon.

I know some people still practice non-embalmed burials. Sadly I know this as my friends sister committed suicide and was buried via their Muslim tradition.

In California bodies can only be buried in established cemeteries, and there’s definitely no guarantee that you can get a family cemetery approved for your private land. The burials are also deep enough that you’re unlikely to be providing significant nutrients for plants any time soon, and public cemeteries usually don’t have a lot of plants other than a grass lawn and the occasional tree.

With body composting the family would end up with a cubic yard of compost that they could use on their private property however they saw fit, such as for growing a fruit tree. I can definitely understand the appeal.

Here is an Ask a Mortician video about human composting with more deets:

Definitely watch the video Mindysan linked – its great. But if you want the short version without a video: human composting isn’t really an alternative to green burial, it is more like an alternative to cremation for people that don’t have access to or can’t afford a cemetery plot. If you live in a city or an apartment you might not own any land to do a home burial or it might be illegal.

Human composting works practically much like cremation, you deliver a body to a composting facility, then return some time later and pick up the remains. While the result is approximately a cubic yard of compost, most people only take a small amount to e.g., disperse in a location of significance.

I first learned about sky burials in an issue of “Sandman,” and I’ve always thought it seemed like a good way to get disposed of…

Here in the north American part of occupied Turtle Island: 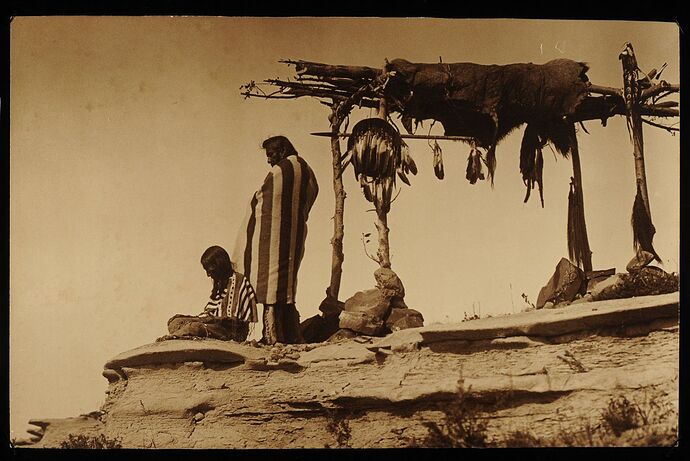 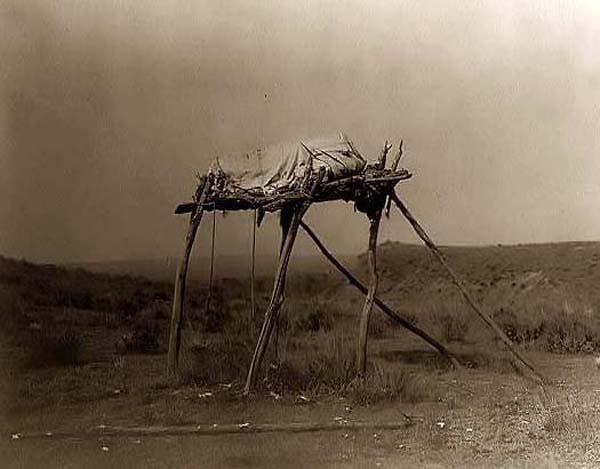 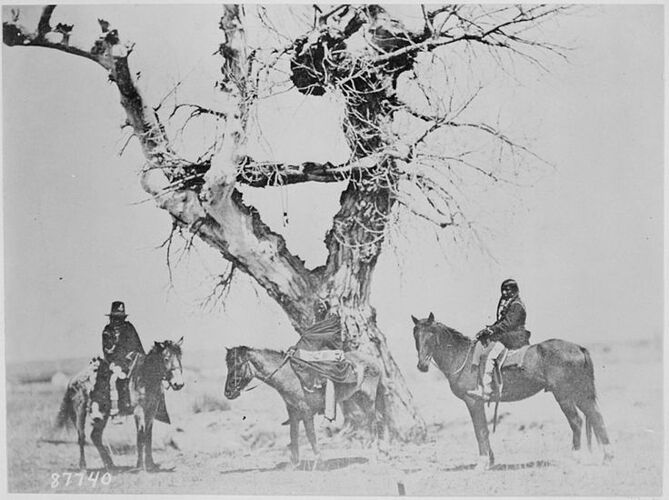 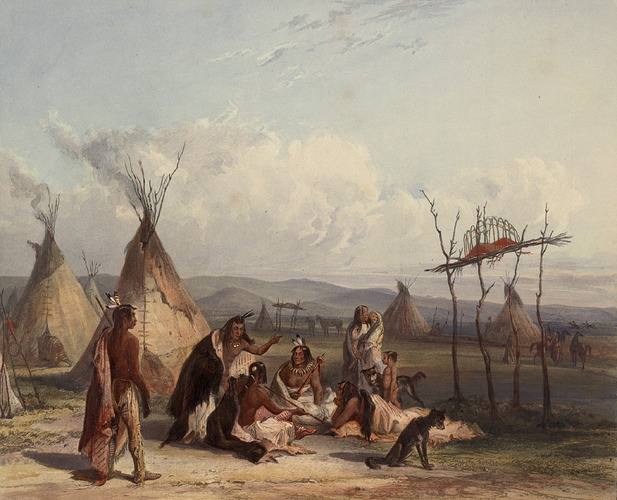 I’ve always liked the idea if being buried at sea. Wrap me in a biodegradable sack, weight me down with something heavy and toss me over the side. Back to the food chain very quickly, and your carbon is more likely to go to the bottom of the sea than the sky.

Not the job or business for me, but I can see a ‘sea burial’ industry being viable if enough people like the idea.

When some Tibetan Buddhists die, their bodies are given what’s known as a “sky burial.”

Also ‘Towers of Silence’ for Zoroastrians (though it’s hard to find enough vultures these days).

I read a tourist account of a Tibetan ceremony a while ago, and found the description of the preparation of the body (described as like “chopping wood” and “a butchers shop”) a bit disturbing.

Carrion, my wayward son
There’ll be peace when you are done