Human remains can legally now be used as compost in California

Originally published at: Human remains can legally now be used as compost in California | Boing Boing

From the linked article.

The process has met opposition in California from the Catholic Church, which say the process “reduces the human body to simply a disposable commodity.”

As opposed to the current process of using formaldehyde and transforming the “…simply a disposable commodity” into “(household) hazardous waste.”

Something tells me the church is on the take with the current mortuary services industry and their practices. (Follow the money.)

So, where am I supposed to get my Soylent Green fix now?

The church also said that the process, which may lead to remains being dispersed in public locations “risks people treading over human remains without their knowledge while repeated dispersions in the same area are tantamount to a mass grave.”

I mean, the entire planet just happens to be a mass grave, ya know.

They were against cremation for a long time too, and I believe still require ashes to be deposited into an individual space, identified as a grave, and not scattered. I’m guessing that (as well as general resistance to change) is their issue with composting.

AFAIK the Catholics don’t have any problem with green burial i.e., no embalming, no casket, just a biodegradable burial shroud and a body decomposing naturally.

… only since Vatican II

As a Catholic, may I be cremated?Yes. In 1963, the Vatican’s Holy Office (today the Congregation for the Doctrine of Faith) lifted the prohibition forbidding Catholics to ch...

involves placing the body in a reusable container, surrounding it with wood chips and aerating it to let microbes and bacteria grow.

Should probably link to the crafting and gardening threads. This reminds me a lot of the home mushroom growing.
“Your grandpa, he was always a real fun guy. Now he’s fungi. Eat up!”

Bioaccumulation is the gradual accumulation of substances, such as pesticides or other chemicals, in an organism. Bioaccumulation occurs when an organism absorbs a substance at a rate faster than that at which the substance is lost or eliminated by catabolism and excretion. Thus, the longer the biological half-life of a toxic substance, the greater the risk of chronic poisoning, even if environmental levels of the toxin are not very high. Bioaccumulation, for example in fish, can be predi Toxic... 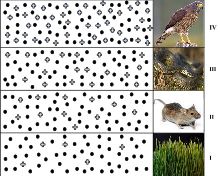 Biomagnification, also known as bioamplification or biological magnification, is any concentration of a toxin, such as pesticides, in the tissues of tolerant organisms at successively higher levels in a food chain. This increase can occur as a result of: Biological magnification often refers to the process whereby certain substances such as pesticides or heavy metals work their way into lakes, rivers and the ocean, and then move up the food chain in progressively greater concentrations as they a...

Lists Categories Persistent organic pollutants (POPs), sometimes known as "forever chemicals", are organic compounds that are resistant to environmental degradation through chemical, biological, and photolytic processes. They are toxic chemicals that adversely affect human health and the environment around the world. Because they can be transported by wind and water, most POPs generated in one country can and do affect people and wildlife far from where they are used and released. The effect o...

Is that pretty much what planting people without embalming always did?

Ask a Mortician has a couple of good video about human composting. The way to think about it is more like an alternative to cremation for people who don’t have access or desire to use a burial ground which costs a lot of money, takes up a lot of space, and just doesn’t exist everywhere. Yes, if you just bury an unenbalmed body it will decompose pretty quickly, but if you live in a city. Human composting “works” from a logistical perspective basically like cremation at a funeral home: dead body goes to the funeral home, then you return later and pick up a bucket of remains, only it is mulch instead of ashes.

What if all we have is black? 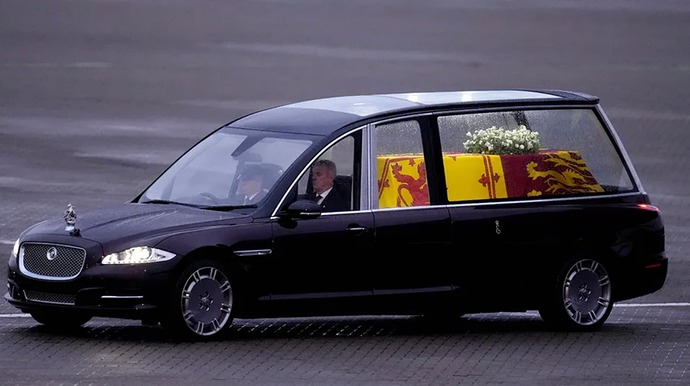 Human remains can legally now be used as compost in California

So our choices are:

I’m curious what the carbon offsets would be for the latter three options.

The carbon emission of direct cremation is not that much. It depends on the situation but it’s something like a tank of gas, so likely less that it would take to transport a body to Washington and bring the remains back or keep a corpse refrigerated that long.

I’m excited about human composting and green burial is a great option if it is available, but I don’t think anyone should feel bad about the carbon cost of being cremated. It’s definitely better than being embalmed in formaldehyde, sealed in a casket, and lowered into a concrete burial vault, with all the manufacturing and shipping costs those entail.

Mix my composted remains in a pot and grow a nice seedling for a tree, but at least they won’t be fueling a vehicle with me, not in California anyway.

Blue one for trash. 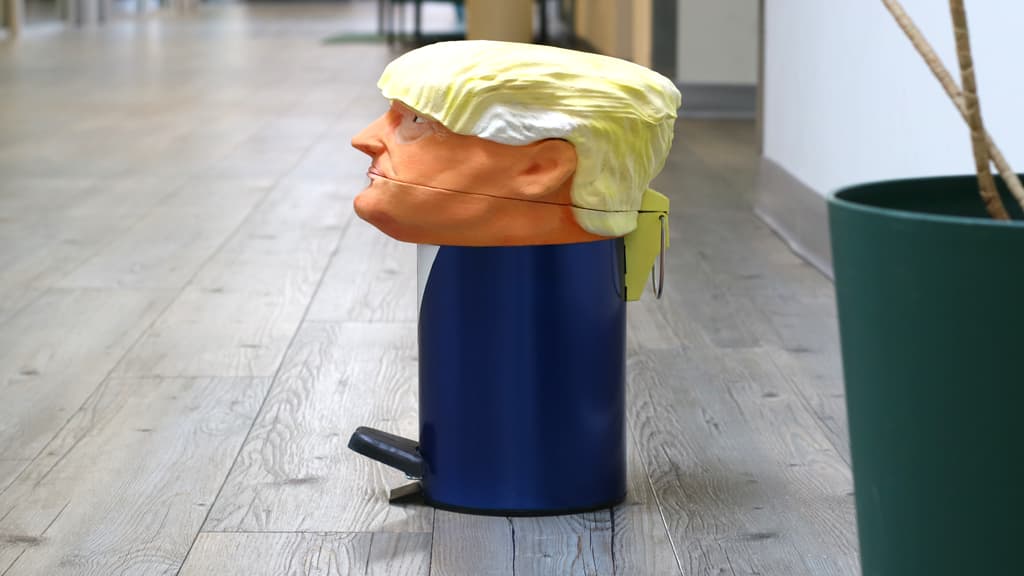