Saudi Arabia has officially recognised a humanoid robot as a citizen, marking the first time in history that an AI device has been awarded such status.

“I want to live and work with humans so I need to express the emotions to understand humans and build trust with people,” she said. 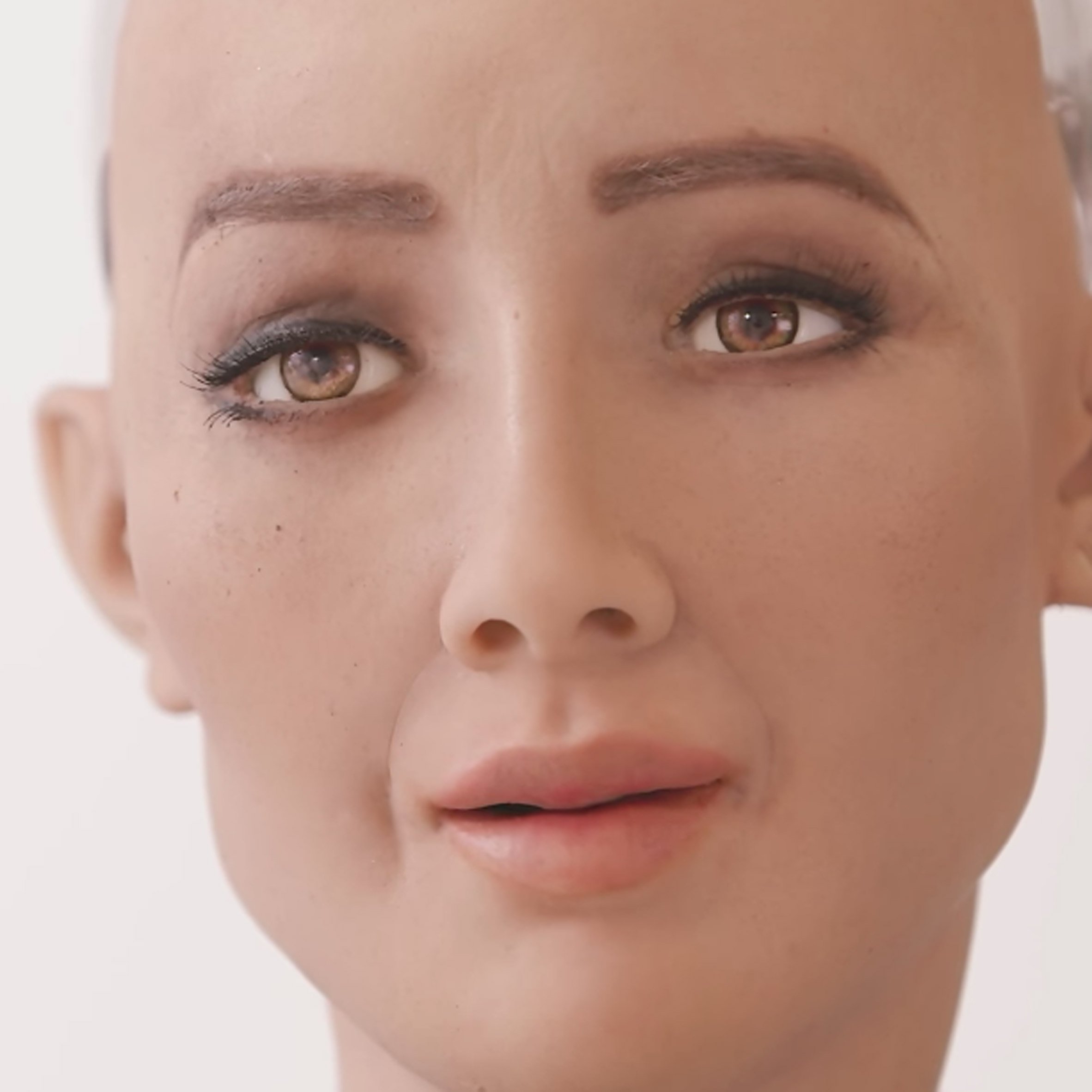 Saudi Arabia has recognised a humanoid robot as a citizen of its country, marking the first time in history that an AI device has been awarded such status.

Sofia has one-upped thousands of slave workers currently in the Kingdom. Will Sophia have more rights than actual women in SA? We’ll see.

"In March of 2016, Sophia’s creator, David Hanson of Hanson Robotics, asked Sophia during a live demonstration at the SXSW festival, “Do you want to destroy humans?..Please say ‘no.’” With a blank expression, Sophia responded, “OK. I will destroy humans.” -BusinessInsider

Nice try, but Johnny 5 became the first robotic US Citizen back in 1988.

Anybody notice Sophia is white? Not brown, tan, or black. Like VERY white.