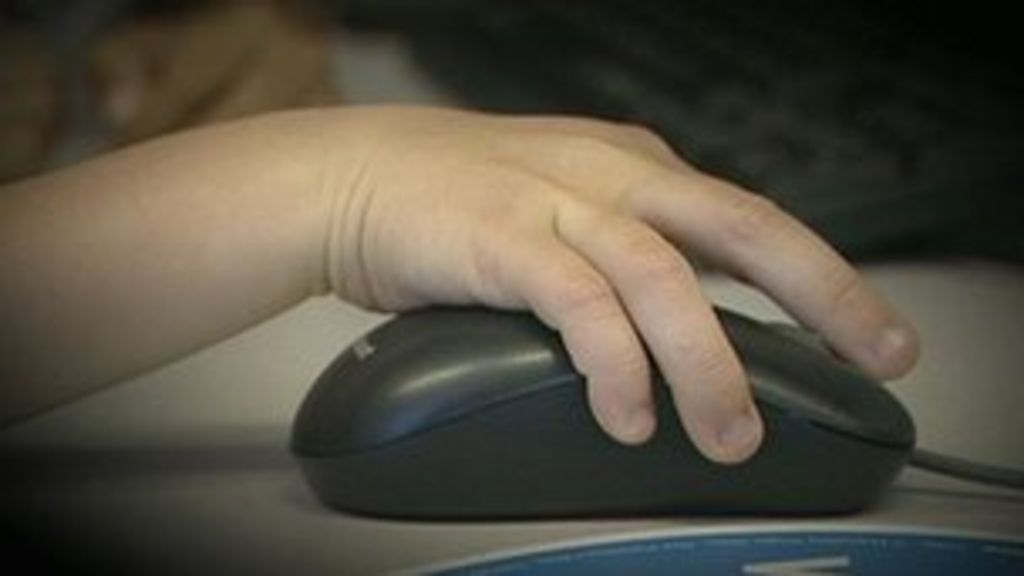 BT has turned on internet filters that it says will help protect children online. New users will find the default setting is "on" and will cover any device connected to home broadband.

Dontcha just love progress? Now they can be right in your house, making sure everything is just tickety boo for you and your loved ones.

dumb. but then again, this is the nation whose government bills you for owning a television. there’s some kinda cultural conditioning with media providers being allowed to get into your business over there, it seems.

Yep - basically, it’s a little island with lots of people. There are lots of cabals, fraternities, agreements, old systems and ways. The most obvious example has been the BBC, which came under heavy fire 10 years ago when it was becoming more independent and ignoring the labour Party’s line, since when it’s been reigned in, and they’ve all been paying eachother a lot of cash.