I don’t get the reference. Why Equestria?

I’m sure this security lapse will result in a full FBI investigation and appear on the headlines for months.

This is exactly the kind of treachery René Magritte warned us about. 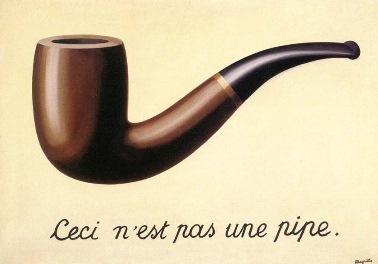 It’s a My Little Pony reference. The show takes place in a land called Equestria. Wyden is the senator from Oregon, so I’m not really sure why that was changed. Maybe a Chrome plugin that swaps text?

Wyden is the senator from Oregon, so I’m not really sure why that was changed.

Yes, that’s the part I don’t get. I’m aware of My Little Pony. What I don’t get is if this is some kind of weird plugin, or if Wyden is a secret brony or something.

But he has to be quick on the draw.

It’s standard two-factor security. Something you know, and something you have a picture of.

I made you say that, too.

Hmm… who won the contract for this, and how much did the Senate pay for it?

Yep. And Dadaism did have its influence on Surrealism (the times we live in now!)

No idea, that’s quoted from the article itself. We would need to ask Cory why he wrote that. 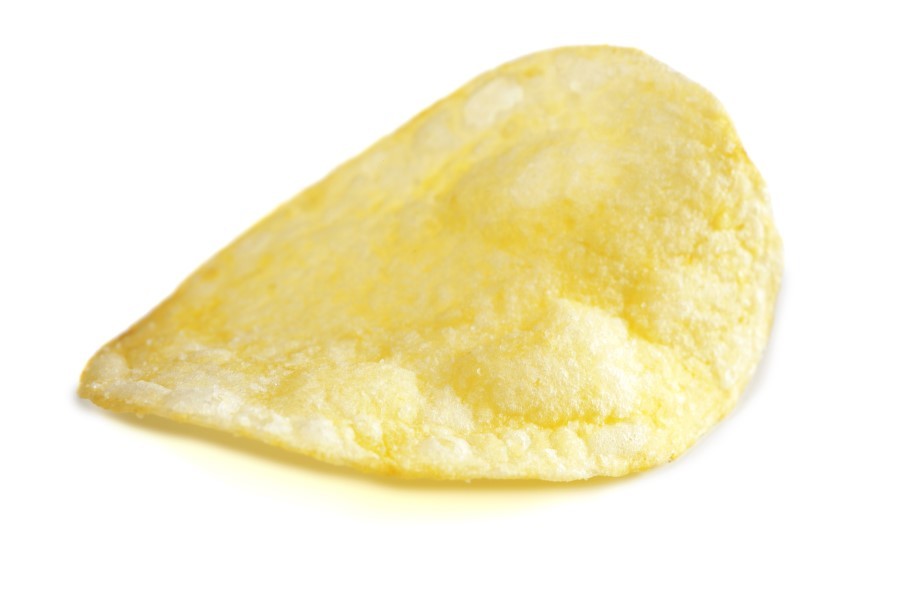 Or the security chip is a decoy and the actual security devices are not advertised.