I am in no danger. The cats will accept me as one of their own. Those little guys just love me.

I am in no danger. The cats will accept me as one of their own. Those little guys just love me.

You don’t meet a lot of liberated pets in this first book that see their time as a housepet as anything other than slavery.

How kid friendly is this book? I have a 9 year old who is devouring the Warrior series, which seems similar on the surface. Both are about sentient animals fighting (either each other, or humanity).

This is full of adult themes. Mass suicide, murder, animal abuse. I’d say 9 is too young.

Yeah, let’s wait a few more years. Though I might get it for myself.

I’ve read the new books. I think they’re decent. In some ways they remind me of old Mac Bolan books, if you remember those. Action hero books, but with cats and dogs instead of hunky dudes.

Andre Norton’s Breed to Come is a classic novel in this genre. The humans have cleared out and left their dying planet, and their pets have not only thrived in their absence but become sentient. They achieve their own civilization among the ruins… And the humans decide to pay a return visit. That’s all I’m sayin’. I read it in high school, and with books like that who needs drugs?

Cats don’t need to rise up. They have already dominated humanity. We are their staff.

Some cats may manipulate their owners with their meows, a new study finds.

Evidently few studies are done on cats because they do not cooperate with scientists.

“You know what we want. Don’t make us get ugly” 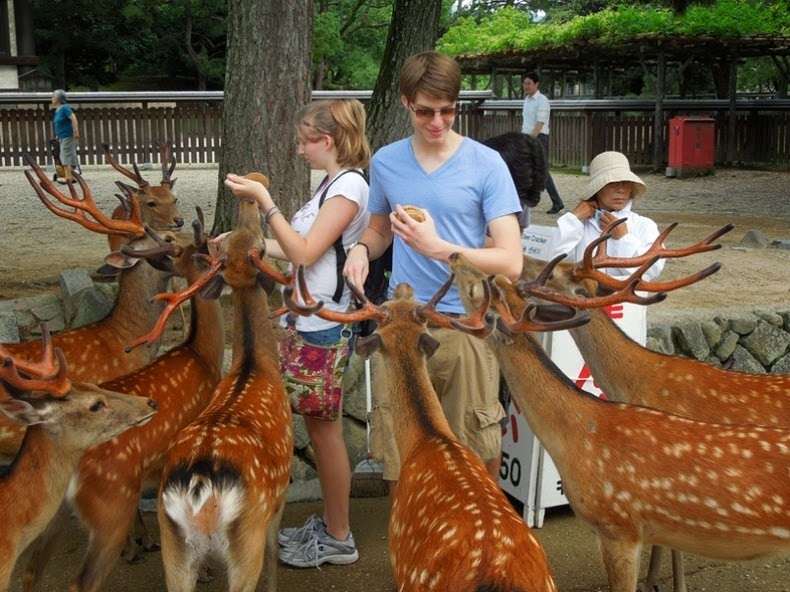 I haven’t read it, but my slaves always come home for dinner and cuddles. Ruthless, oppressive cuddles.