Susan over at The View from LL2 has been having a field day with these interviews.

As if you needed to go further down the Serial rabbit hole.

I found the tone and quality of these pieces, especially part one of the Kevin Urick interview, to be very strange, and I think they reflect poorly on the intercept as a publication (which is sad, because they do a lot of good reporting over there). The author’s main criticism of Serial seem to be that they were overly sensational and skewed the narrative to fit their pro-Adnan bias. And maybe there is some legitimate criticism of the podcast along those lines, but at least they got there through a detailed analysis of the facts of the case.

The interviewer here didn’t really bring up any of the specific problems Serial’s reporting revealed about the prosecution’s version of the events, and didn’t challenge any of the factual inaccuracies in the statements from these men, who clearly have their own biases as it relates to this case. I listened to Serial, and I’m certainly not convinced of Sayed’s innocence, but I do think the podcast showed there is plenty of room for reasonable doubt. Simply countering this with essentially “No, he was definitely guilty”, and re-stating the original arguments without really addressing any of the specific flaws that have been raised is just bad journalism.

The irony that these piece’s criticism of Serial apply doubly to their own reporting seems to be totally lost on the authors. At least the editors at the intercept appear to have smartened up for part 2 of the Urick interview, trying to salvage it with numerous editorial notes throughout.

The interviewer here didn’t really bring up any of the specific problems Serial’s reporting revealed about the prosecution’s version of the events, and didn’t challenge any of the factual inaccuracies in the statements from these men,

I’ve not read this one yet, but that was definitely a problem with the Jay “interview” that preceded this one. Very poor journalism.

the journalist behind these pieces has quit and joined Jezebel, that’s probably more like her level. 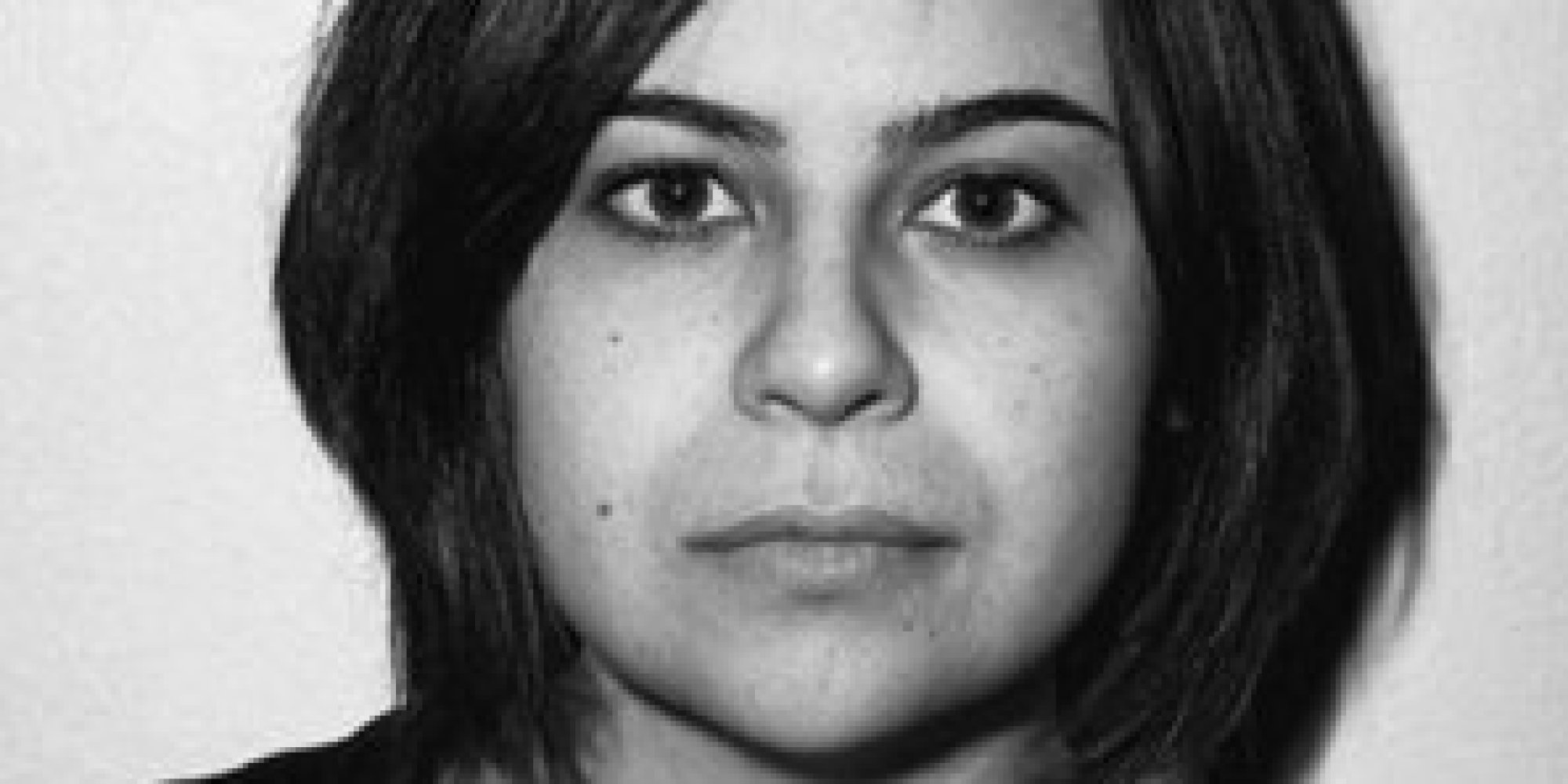 Natasha Vargas-Cooper Resigns From The Intercept