It’ll be interesting to see if they attempt to top the iconic shotgun-to-the-head effect.

Bring back Stephen Lack for some sort of cameo, please!

He’s younger than Cronenberg, who recently had a significant part in the show Discovery.

Now do Videodrome, The Dead Zone, and eXistenZ.

What Cronenberg film would you like to see as a TV series?

I think From the Drain is ripe for expansion into a series: 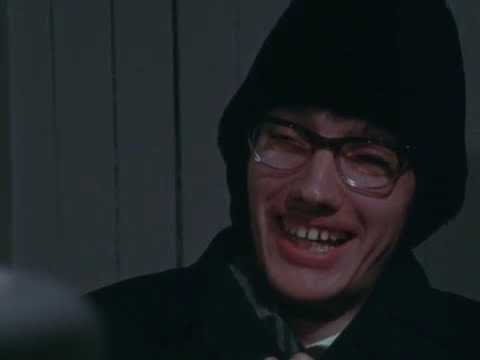 Oh gawd, I had completely forgotten a Dead Zone series ever existed. I never laid eyes on it. Deleted in piece. 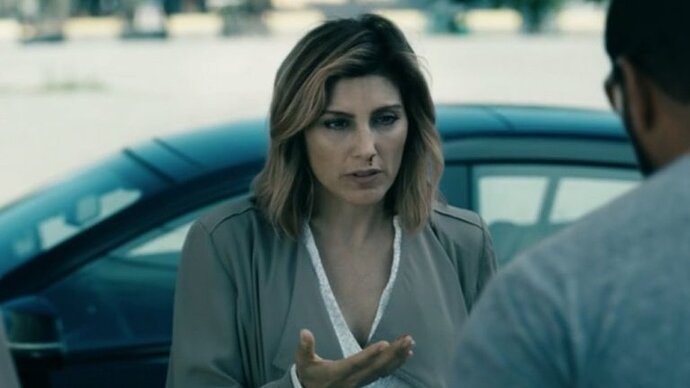 I loved the original Scanners, saw it on opening weekend. I’ve rewatched it at least a dozen times. But I still cringe each time Stephen Lack says anything. I don’t know if it was an artistic call by Cronenberg, but it sounds like bad acting.

He couldn’t act, but got cast anyway due to his eyes. Couldn’t Cronenberg have cast Meg Foster instead? She was even in Canada that year for Ticket to Heaven.

He doesn’t have to star…

Still better than half the actors in Hellraiser, tho. Come to think of it, so many bad performances from the early to mid-80s indies.

Bah. I recall most of the performers being fine in Hellraiser. I can’t specifically remember any special moments from the daughter, so maybe she was substandard.

Had to look him up. I don’t recall him being a major player.

Certainly Andrew Robinson was fine, also his character’s wife Julia, both Flashback Frank and Monster Frank, the Cenobites. That’s all the major cast members except the daughter who I probably at least thought was adequate. (And Steve if he was more important than I recall.)

I don’t recall him being a major player.

A minor character, but more than the “victims”. I guess my point is that no matter how good the principal actors are, one bad extra can shake the viewer out of the experience every time.

I wonder if he was one of the characters re-dubbed to attempt to make the film seem more American.