Sim Nimby, the game where you cannot build anything and you cannot win

Originally published at: Sim Nimby, the game where you cannot build anything and you cannot win | Boing Boing

It gets exciting when the residents recall the Sim D.A. to “solve” the problems of homelessness and crime.

“We want to preserve the special character of our neighborhood”

Or Pope Urban I. 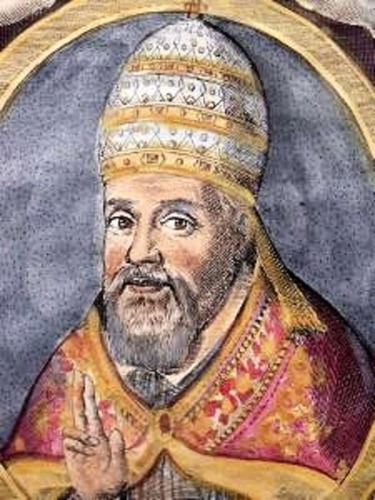 I see the issue the game might have with homelessness, but still the concept inspires me to raise my fist in righteous indignation and solidarity with NIMBY’s who stand against the 10,000 unit development of single family homes that would pave over the habitat of endangered and threatened species of small furry creatures.

In these parts I’ve also seen an increase in use of the BANANA acronym:
Build Absolutely Nothing Anywhere Near Anyone.

For what it’s worth, you can’t win in normal Sims, either.

Indeed, who’s stopping the UN from declaring Scotland, England, Ireland, Northern Ireland and Wales as historic sites and therefore protected–while including a considerable list of exemptions in a settlement agreement between the special interest NGO’s and the legislature, which would then be blessed by the monarchy.

It’s been a long time since I played Sim City but as I recall there were several goal-based challenge scenarios that had an objective win/lose outcome like “revitalize downtown economy” or “improve traffic congestion by X%.”

In the Sims 4, there are also goals that you can try to achieve, but doing it doesn’t really count as “winning,” just like landing your dream job doesn’t mean that you’ve won at life. Once you get to that point, you just set new goals and keep playing until your sims keel over.

Both games were designed to be open ended. (Although in SimCity, the game is essentially over when you run out of room on the map.)