Sit down already: standing desks aren't healthier than seated ones

And it reduces lust. Or promotes it, I’m not quite sure which way round it is.

I think the reason people adopted standing desks so fast (and why some here are eager for a backlash) is that people just want a magic bullet, and are disappointed when something doesn’t become one. Honestly the problem is just that we are doing one thing without stopping for 10 hours a day - sitting, standing, whatever, and that isn’t healthy. We are all looking for some way to make the 50+ hour workweek a healthy enterprise, and it just isn’t going to happen.

Actual long term users of standing desks like myself tend to use it as an opportunity to vary position regularly, sit/perch/stand at various times, walk to coworkers instead of email (as you note), etc. It has more subtle benefits than just “standing is healthier than sitting”, in the same way that broccoli is healthier than pork rinds, but a diet consisting of 100% of either would be equally unadvised.

Perfect summary. I was just about to post that a variety of positions (or postures) and activities through the day is probably the most healthy.
I see the “magic bullet” all over business. I’ve spent a lot of time recently reminding people on my team that we’ve spent years being “just around the corner” from having processes that are both optimal for client users and our workflow. Our processes are certainly much improved, but it only takes a short time from each development for someone to start up again with “…well I really wish it could do this…”

The booklet argued “those who do not have to work hard with their limbs, and those who are inclined to sit about” will “store up their protein for passion”, making retirement, for example, a period of increased passion and, therefore, marital discord. “[D]o not let passion defeat you”, his pamphlet advised, “ALONE, nor with a sexual friend. … Discipline in the single years, prepares us for the essential discipline of happy marriages.”[10]

Stanley Owen Green (22 February 1915 – 4 December 1993), known as the Protein Man, was a human billboard who became a well-known figure in central London in the latter half of the 20th century. Green patrolled Oxford Street in the West End for 25 years, from 1968 until 1993, with a placard recommending "protein wisdom", a low-protein diet that he said would dampen the libido and make people kinder. His 14-page pamphlet, Eight Passion Proteins with Care, went through 84 editions and sold 87,000 co...

I need more passion in my life-- I have no wife with which to promote discord, so I should be alright.

Oh thank God - I haven’t even moved my feet in decades.

I’m trying to understand the concept that more passion in a marriage is bad. Wouldn’t two people in a partnership, both eager to share their joint passion, be a good thing?

I think it holds true whether we’re talking specifically about sexual passion or the more general definition of “impassioned”.

Oh thank God - I haven’t even moved my feet in decades.

I’ve long felt pretty skeptical about this concept. I mean its fairly obvious that being sedentary all the time is pretty bad for you. But I’ve worked for the bulk of my life (unfortunately and due to lack of options) in the food bev industry. Where I have to stand all day whether I like it or not. Additionally most of my family going back a couple generations worked various blue collar and public service jobs that required you to be on your feet 8+ hours a day. And frankly standing all day to work quite is obviously bad for you in the near to medium term. The number of back, hip, knee etc injuries (and just wear and tear) you see is absurd. My grandfather (mechanic) just had 4 vertebrae fused. He’s got two fake knees and one fake hip, Dude is more machine than man below the waist. My father (former fisherman) is worried about a second back surgery down the line. I’ve an uncle who’s had two knee replacements on the same leg. My mother is starting to have knee problems after decades as a nurse. And I can’t even tell you how many life long cooks, servers and bartenders I’ve met with horrendous arthritis, severe back problems, and other repetative stress injuries that go along with standing for long periods. Shit I’m only 30 and my back is in pain fairly regularly and I have to work in a knee brace from time to time.

So really unless you’ve never worked a job where you had to stand, I don’t see how you could look at standing all day as a healthier option. Its the sort of thing that might not kill you (though I seem to remember something about freak blood clots going with standing for extended periods), but it certainly can destroy your quality of life by middle age. And it almost certainly will give you nasty problems in the long run. I don’t think I’ve seen a single one of these studies that looks at the sort of damage standing can cause as their comparison point. This here is a good start I guess.

So if you’re already a lazy, out of shape blob then standing all day won’t magically cure your ailments? Stunning revelation! For those of us who actually do exercise, standing desks are just dandy, especially if you have a cubicle where you can keep one side of your desk at sitting height so you can take a break when you feel the need. Far better ability to focus and breath, better circulation, better posture, and the most important bit: variety.

I’ve been doing it for 5 years and I have nothing but positive experience. All the magic bullet bullshit hype from overeager bloggers should have been ignored in the first place. Why it works and doesn’t work for different people seems pretty obvious if you just connect the dots.

Let’s hope he makes it a habit.

I’m disappointed that I’m still not on the disappointment list. What’s a guy gotta do?

I’ve used a standing desk for the past couple years, and the main change is that my legs are nowhere near as problematic as I try to go to sleep as they are when I sit for the day. It’s well worth it for me.

What’s a guy gotta do?

I believe that involves @beschizza or @BeschizzaTest (be still, beschizzle my dizzle, there is no test for you), and at least two of these things: 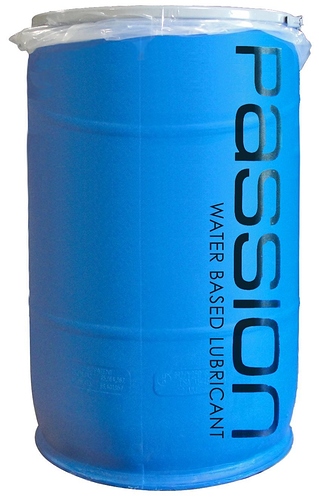 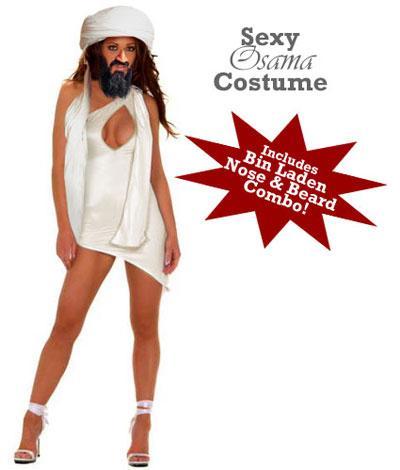 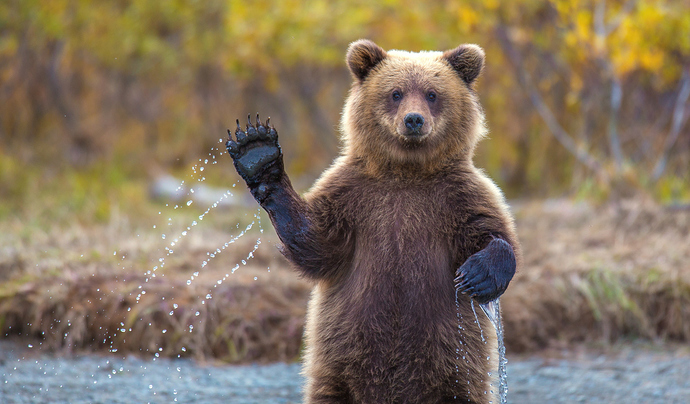 “We’re all fucked no matter what.”

hopefully this is the beginning of the end for the standing desk fad.

Why? Does it bother you a lot for some reason? Can’t stand it when people have “fads” that they engage in? Keeps you awake at night?

I’ve always kicked myself for not saving the cohort study in which the only things this particular analysis found was a strong correlation between mortality and date of birth, which is to say that the older you are the more likely you are to die. And I was all like “Phew, thanks for clearing that up! Your tax dollars at work.”

Full disclosure: after a herniated disc, I have been using a standing desk at work for several years and have found it beneficial. Now that I am somewhat recovered, I sit and stand in approximately equal measures (at first I could only stand or lie down).

I have a herniated disc and since I largely work from home on a laptop, I generally use either a standing desk or work reclined. I almost never sit in a chair for any length of time outside of a car.

Sitting will give you piriformis syndrome! Piriformis syndrome is a controversial condition which is believed to result from compression of the sciatic nerve around the piriformis muscle. Symptoms may include pain and numbness in the buttocks and down the leg. Often symptoms are worsened with sitting or running. Causes may include trauma to the gluteal muscle, spasms of the piriformis muscle, anatomical variation, or an overuse injury. Few cases in athletics, however, have been described. Diagnosis is difficult as there is no definitive t...