Yep. It looks easy from the outside god’s-eye view though, doesn’t it?

I disagree. I make 20% less than the median U.S. income and I am not fucked. My co-workers are not fucked. If you’re healthy, being fucked is a state of mind. I choose not to be fucked.

This is about British economic conditions. Moving to the US isn’t a realistic option for most of the people suffering here.

If you’re healthy, being fucked is a state of mind.

No, I’m not healthy. PTSD, ME and a whole load of comorbid conditions.

I was planning to try to get myself through college or university while I couldn’t work. Labour made that route hard but I thought that I had found a way to make it work. Then the Tory-LibDem Coalition happened and that option was taken away from me.

I am In my mid 30s and I have been on the scrapheap for ten years, because successive governments don’t give a fuck. The Conservatives don’t care. The Liberal Democrats don’t care. Ukip don’t care (and the fascist leanings of it’s members scare the shit out of me). The jury is currently out on Labour, but most of the PLP don’t care.

What the fuck is someone like me to do when they can’t keep a job because nowhere will employ anyone who has to take 4-6 month of the year in sick leave?

I’ve just found out that if I were working a full time job on minimum wage I would not be able to afford to pay the rent for anywhere near where I live, which is considered to be a high crime area. Never mind being able to afford food and utilities.

The minimum wage is unsustainable without government subsidies in the form of housing benefit and council tax reduction. Things that the Tories are trying to cut the budget for.

This is what I mean by “we’re fucked”.

The UK is a neo-liberal disaster zone.

Well, that certainly does suck, no doubt. I can only imagine what it must be like to be in a situation like yours and I absolutely believe that you should have services available to you that keep you from feeling fucked. Unfortunately, looking to political parties for that kind of help isn’t very promising.

I just disagree with the idea that anyone who isn’t in the 0.1% is fucked, though I can completely understand how it can feel that way, at times.

I sincerely hope you find the support you need to feel like you’re not fucked. I think it’s out there, in that I think there are a lot of people who want to be there for people who are suffering the way you are. I hope you never give up on finding them.

I have had bad experiences with unions, and they don’t tend to deal with change very well. At this point they feel very much like 19th century responses to 21st century problems. I really feel like we need to come up with something more effective, responsive and that isn’t company or industry specific.

What about pop-up unions? 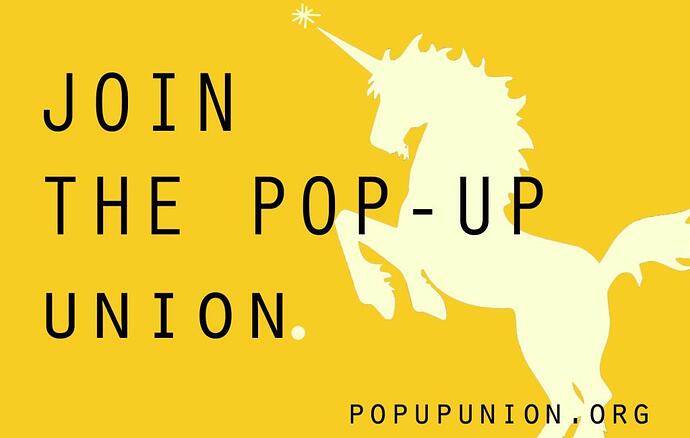 Coming off the back of massive and energetic student campaign and a sordid history of trade unions sell-outs, workers at Sussex University in Brighton have organised the "Pop-Up Union" and have officially entered into dispute with management. See...

Or it’s maybe just easy to see from our vantage point here in the present? Hindsight, 20/20 and all that.

I’m not sure what you’re trying to say, though, with that link. Perhaps I’m too stupid to grok it. Sorry.

Sorry, yeah, it was a weird and obscure reference. People working for wages they can’t live on is a coordination problem. If workers could all act in concert they have more than enough bargaining power to fix the problem, so it looks solvable “from the outside.” But if they aren’t already organized, that’s really really hard to do from inside the system.

The link was making a similar but more general point. Most people don’t want to fight wars or suffer injustices, but they continue to exist because no one individual has both the power and the incentive to stop it. @Avery_Thorn is playing the role of the Goddess in this analogy, but with more self- and context-awareness.

After all these years of skulking in the background reading these stories and comments I’ve finally felt compelled with bothering to create an account so I could like your comment.

I feel your pain, but my work has bent over backwards for me with reasonable accommodations do I am very thankful. Do they have laws similar in your country? 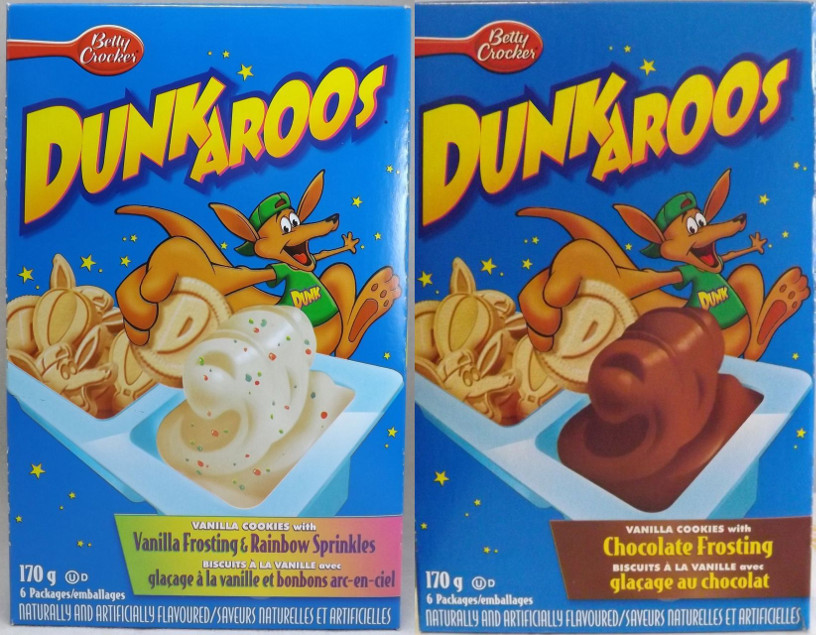 The only reason why employers can do this is because people lap it up and work in these conditions.

Desperate people gonna desperate. There are people all over the world who work all day for a few bucks just to eat. It is projected that ‘independent contractors’ will make up the majority of the workforce pretty soon, organized labor is largely marginalized, and the 40 hour week is a distant memory for most.

Are drivers who work for this guy exploited, or is it just Uber?

Andrew Rosenberg, a medallion owner and manager of 142 medallions, will have to pay $750,000 to more than a thousand drivers.

Are you the kind of person who thinks homelessness wouldn’t be a problem if they just get off their asses and get a damn job?

Welcome to the BBS!

I think that @metacyclotron and @novium mean worker’s self-management when they say worker owned. That guy is part of the same problem that Uber is also part of.

Think along the lines of this example instead.

Profile of People's Ride: a co-operative, driver-owned alternative to Uber

Profile of People's Ride: a co-operative, driver-owned alternative to Uber

My first thought was"that’s awesome." A split second later it was, depressingly, “how long until antitrust laws are reinterpreted to crush this.” Don’t get me wrong, it’s a battle that’s worth fighting. There has been some movement in that direction through small business collectives/associations, but price fixing is something they have to be extremely cautious about, and it doesn’t seem like too much of a stretch to include helping insure fair wages for “contact employees” under that rubric.

Thank you @Snowlark for being the voice of reason; my reaction to reading this thread originally was "Oh, FFS!"

Cab co-ops do exist, but without the VC money to put into advertising, or the willingness to exploit their drivers, they have a harder row to hoe than Uber and Lyft. One hopes that the customer population will become educated enough about labor issues to make these co-ops blossom, but considering how many people still bank with Wells Fargo, Citibank, Chase, &c. instead of a credit union, I’m not holding my breath.