I didn’t think it was called kerning when it wasn’t a proportional-width font. (I’m not a fontologist, though.)

'Terribly sorry, it appears you are perfectly correct, according to the wiki entry on kerning. 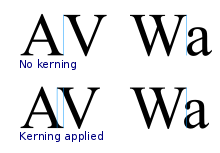 In typography, kerning is the process of adjusting the spacing between characters in a proportional font, usually to achieve a visually pleasing result. Kerning adjusts the space between individual letter forms, while tracking (letter-spacing) adjusts spacing uniformly over a range of characters. In a well-kerned font, the two-dimensional blank spaces between each pair of characters all have a visually similar area. The related term kern denotes a part of a type letter that overhangs the edge of...

WE ALL FLOAT DOWN HERE

I’ve been low-key eyeballing IBM Selectrics as they pop up on an auction site I frequent. But the Shipping!

I heard a rumor that law offices are constantly on the prowl for IBM Selectrics because of all the pre-printed legal forms that need to be filled in by actual typing.

What’s spinning inside a modern electric typewriter? I’ve occasionally wondered that whenever I happen to hear one and I’ve never found an explanation online.

I heard a rumor that law offices are constantly on the prowl for IBM Selectrics because of all the pre-printed legal forms that need to be filled in by actual typing.

Wot, because they never heard of setting up a document template which enters text in exactly the right places to print onto said forms as they are fed to a printer?

Hey, I said it was a rumor. But it’s a rumor I heard as a dealer in secondhand junk.

Having set up templates to fill in pre-printed forms being run through printers…F#@k it. It is a lot easier to just use a typewriter, rather than fiddle with the dumb template all afternoon. 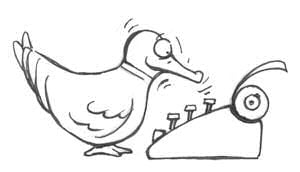 Russia's post-Snowden spooks have not reverted to type

A little squirt of W-D 40 on the old manual typewriter ribbons resurrects them for a while. The manual ribbons were oily ink, and the W-D 40 re-dissolves the ink. 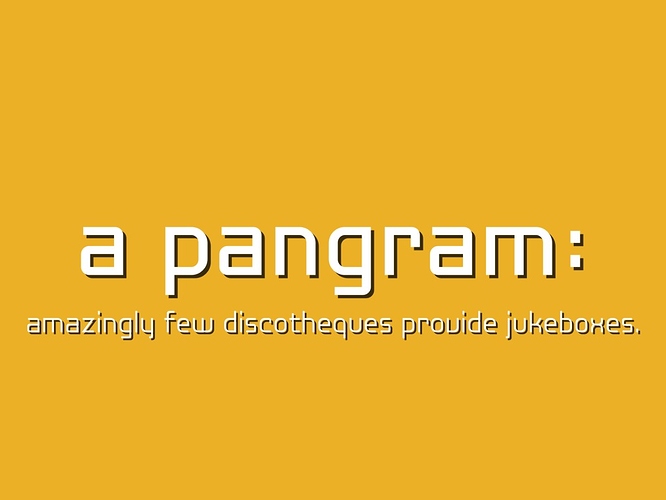 Looked like they were typed by very, very early AI.

Cozy lummox gives smart squid who asks for job pen is another fave of mine, but a sphinx of black quartz is just so vivid and evocative for a pangram.

but a sphinx of black quartz is just so vivid and evocative for a pangram.

It is a very appealing phrase. 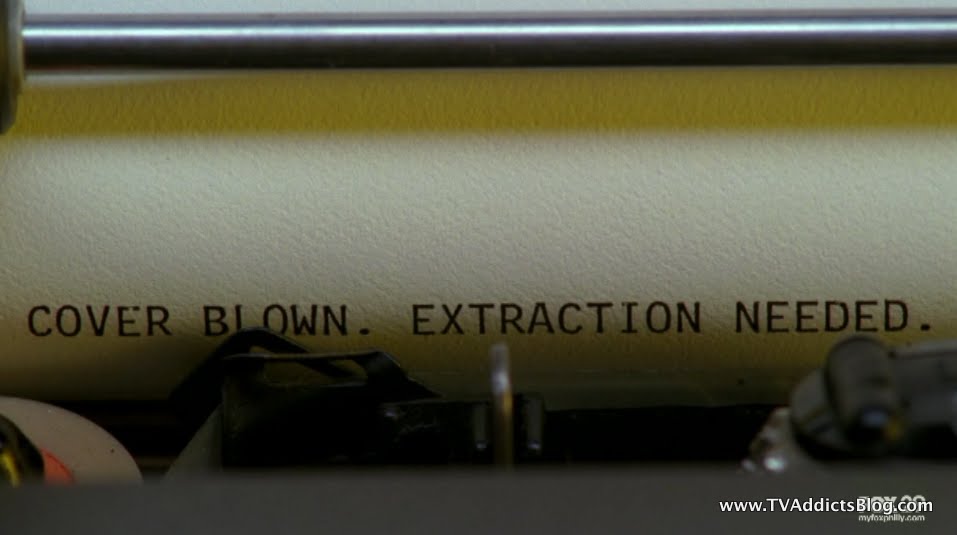