The only reason an ordinary user MIGHT need that many pixels would be to do electronic zoom while retaining reasonable resolution. Maybe.

Personally, this sounds to me like specsmanship in lieu of design.

Ah, for the upmarket perv-shot connoisseur.

Tiny sensor, enormous megapixel count, does this mean it’s only going to work in bright daylight? And of course good luck adjusting settings (or even aiming it properly) when its on your wrist. Fixed focus or autofocus? If it’s autofocus, is it center weighted? The website doesn’t even say how much internal storage the watch has.

Haha, the “Wat” reaction was the best part! That said, I’m with you that it sounds a little odd; and frankly, going to their website doesn’t really change my opinion. For one, they have a disclaimer that states “At this stage some technical features can vary on the production model.”

Also, as far as I can tell, all the “photos” of the watch are 3D renders; and everything about the site feels a little second-rate. The “photos” need a good art-director’s eye. They’re all visually confusing, especially the really-weird shot that’s accompanied with the line “Centenial Savoir-Fair” (which, I just realized, is spelled incorrectly). I literally have no idea what I’m looking at in that picture. At first I thought that was some special alternative version of the watch called “Centenial Savoir-Fair,” but now I’m not so sure. Hmmmm!

Speaking of that weird line, all the copy is fairly average; and clearly no one with good type skills has designed that site, which looks like a WordPress template. Their logo is also terrible.

Not to harp on them while they’re still in development, but clearly this is being worked on by a small team; and the 41-megapixel number is utterly outlandish! lol

If I were an optimist, I’d speculate that ‘41 megapixels’ sounds suspiciously similar to the imaging chip used in the recent Nokia Lumia models (which have the same nominal resolution; but use various clever processing techniques to deliver final images that aren’t nearly 41 megapixels; but which apparently do look quite good and benefit from the additional raw pixels, though they don’t expose them in the final product). If that is in fact the case, I’d assume that having a high-volume buyer makes that particular sensor (by all accounts a fairly good one) relatively cheap.

If I were a pessimist, I’d still suspect the same reasons for that choice of chip (probably the cheapest very-high-resolution CMOS imager, thanks to production volume); but further suspect that, unlike Nokia, whoever is pumping out this gadget will do absolutely no clever image processing work whatsoever, and will simply produce enormous files that look like crap under anything but perfect conditions, and are still let down by the tiny lens.

Frankly to me this seems like an ever worse ad than usual. The link is basically a few lines of non committal copy, some shitty pictures, and an announcement that you can’t even pre-order it yet.

That’s pretty much how nokia justifies the lumia 1020’s megapixels. Zoom in digitally instead of using a lens with a longer focal length.

Are you suggesting my post is an ad? If so, you are mistaken. Every advertisement or sponsorship on Boing Boing is very clearly marked.

Is the watch face the viewfinder? Or is more a “point your wrist in the general direction, and hope for the best” kind of camera?

Same thoughts here. I have the Lumia 1020, and find the pictures it produces amazingly good for saving the moment. Had nothing but compliments from family on the vacation these last two weeks. That said, it’s not a DSLR. Some pictures taken on the trip to Medford a few weeks ago, during the forest fires… 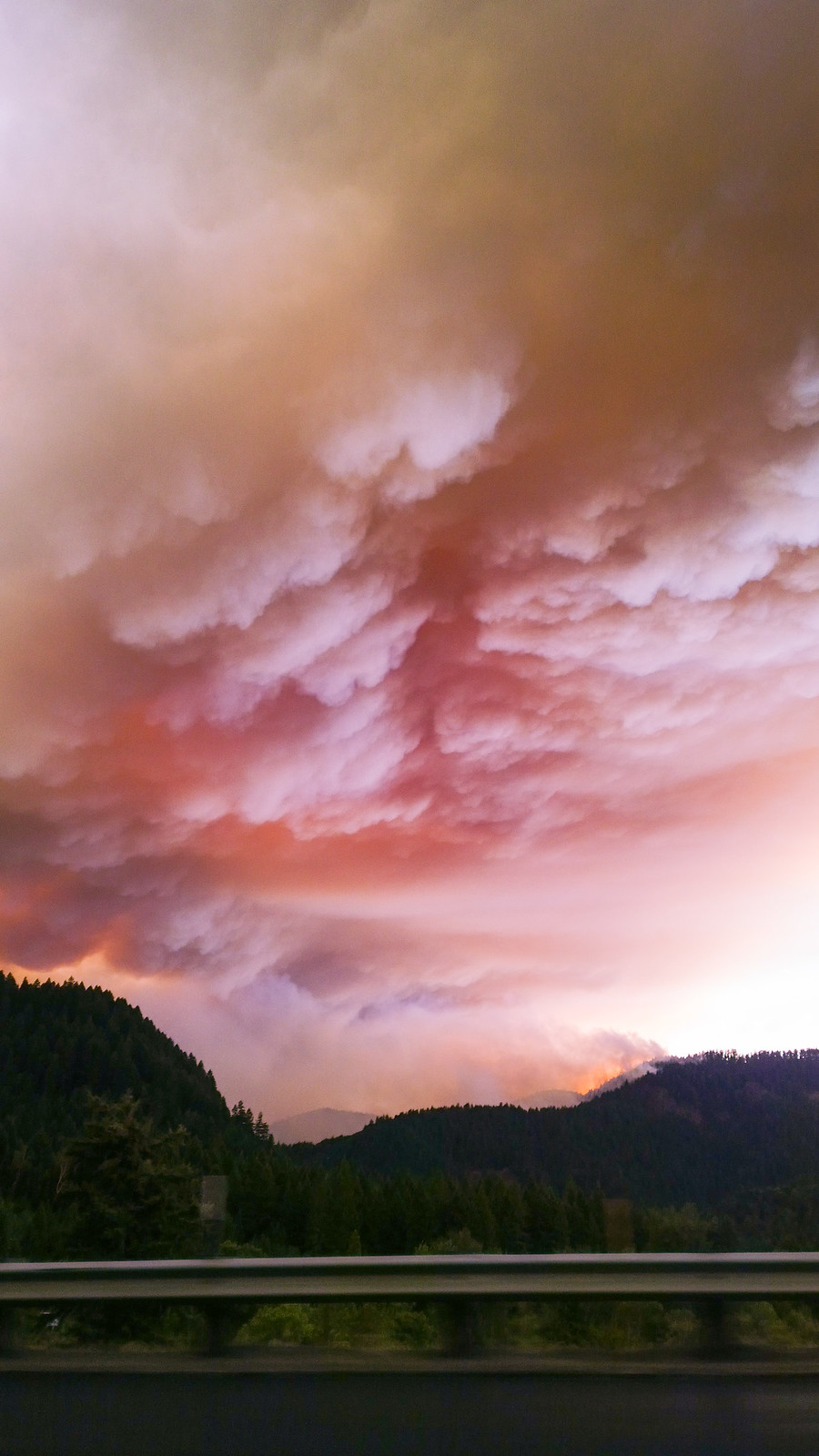 Well, it’s subtle and understated. If only it had a periscope; it’s always the one thing missing which ruins the piece.

What if it had a pinhole and was intended for photographing documents in low light or with a tiny flash but hi rez enough to be readable with filtering later. strictly utilitarian. It might be spy stuff, or want to be…

Imagine the confusion this would give cops during a peaceful protest. It’s a camera! Smash it! But wait, it’s a status watch! Hail, Master!