My family has had fun playing this cooperative-but-challenging board game, though the theme was a bit too on-the-nose when we first had occasion to play it in 2020. 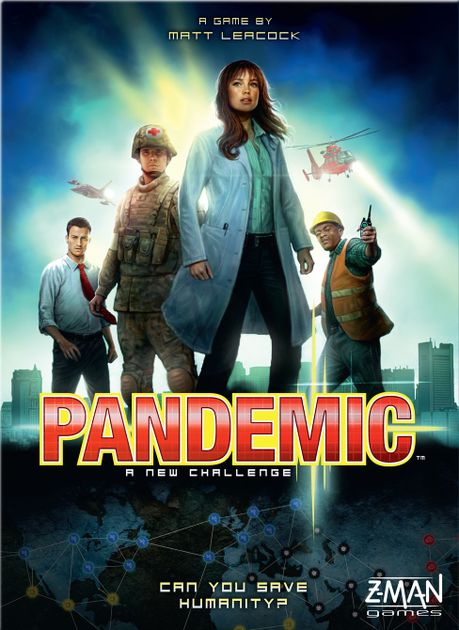 Your team of experts must prevent the world from succumbing to a viral pandemic.

This game sticks in my mind as a counter to Monopoly, although I only saw it at the store and never played it.

Class Struggle is a board game for two to six players, designed by Professor Bertell Ollman. It was published in 1978 by Avalon Hill. The game was intended to teach players about the politics of Marxism and was loosely compared to the board game Monopoly. The game pits Workers against Capitalists, represented by hammers and top hats respectively. Players receive their class by a roll of the "genetic" dice. Players move around a board following dice rolls and draw "Chance" cards which either adva...

On the other hand, I did happily play this anti-Monopoly game a lot of times. I can’t call it a social justice game, but it was a lot of fun trying to be the first to go bankrupt. 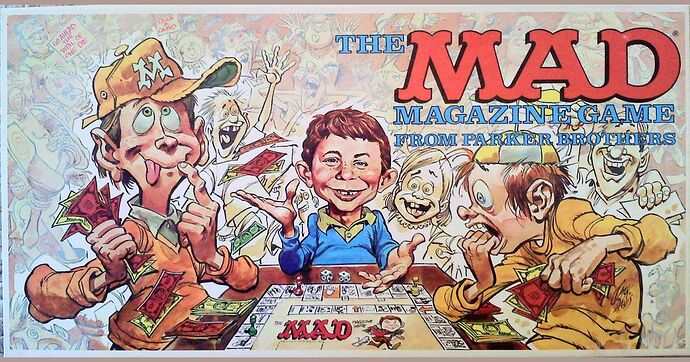 Be the first to lose all your money, Alfred E. Neuman approved.

2017’s Spirit Island was a game about getting European colonialists to fuck off (using the power of ghosts!) 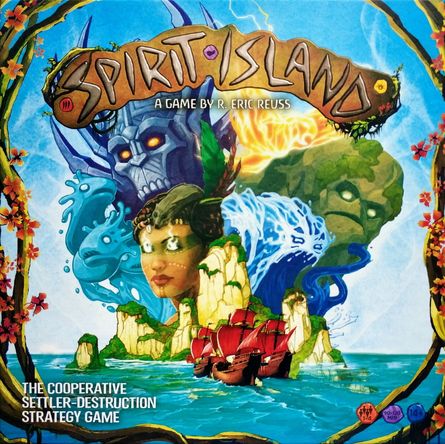 Cooperative board game reviews, news, rankings, and more! If you like co-op board games, this is the place for you!

is a useful resource for finding games that don’t reinforce individualism or competition, though they may not be explicitly overtly political in intention.

I recently got a nibling of mine the board game Aquicorm Cove, based on the beautiful graphic novel of the same name. It’s all about cooperation and sustainable community-building in a small coastal fantasy environment. It’s also visually gorgeous and endlessly replayable.