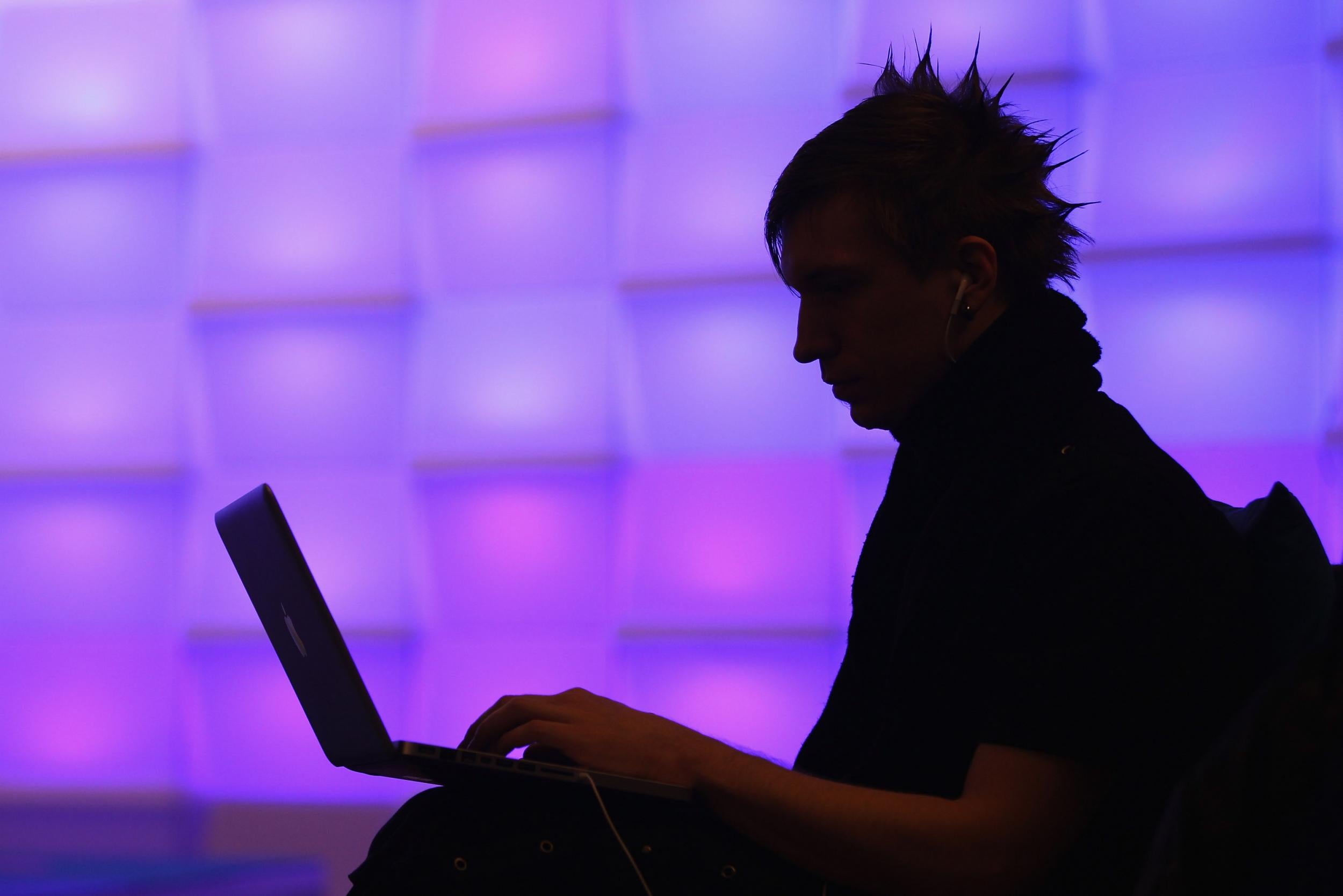 People who spend more time checking social media have a 'higher risk of...

The more time young adults spend on social media, the more likely they are to become depressed, a study has found. Of the 19 to 32-year-olds who took part in the research, those who checked social media most frequently throughout the week were 2.7...

I think there are big differences in the way that people use social media (or the BBS, for that matter), and it can have a positive influence on your mental health as long as it’s not the only thing that you rely on. While it isn’t the same as talking face to face, social media use does involve real human interactions that can be very positive (especially if your local interactions with people are much less so).

How many fewer young folks who might be considered a bit weird in some way commit suicide these days, particularly in rural areas?

True. But then again, there have been several high profile cases of young people also being driven to suicide, thanks in part to bullying on social media. It can make positive connections, but if people who have hard times IRL find the same problems online, it’s not going to be much help.

Well, you’re not necessarily wrong per se but there are definitely other factors.

When I leave my house, I have to contend with an entire state worth of people who aren’t tolerant of LGBT folk let alone accepting. And many of them are overtly racist. All of my socializing in face-to-face-space ends up being work related (where I have to be closeted but the veneer of professionalism keeps many of the other factors at bay).

Lest anyone harp in with the “you’re not even trying” sort of thing, I’ll say that we have hate crimes against gay people in the more “liberal” areas of the state where the police have been known to show up and report “nothing to see here” (paraphrased something worse) and leave. I’ve still tried to find groups on Meet Up with, um, limited success.

Add to that the factor that in the age group they studied many people don’t have cars. If they’re not in an area with viable public transit (which is most of the areas in the U.S.) and the options for going out with your friends (and your options for people to have as friends in the first place) are often going to be limited to who’s in walking distance.

Or you can have social media where there’s bound to be at least a few people who are ok because it’s a big world and there’s so many people on it. It may not be the best form of socializing but it exists and is viable for anyone with an internet connection and some kind of internet capable device.

Until I find a job 2/3rds of the way across the country, it may be my only option.

It would be a mistake to suggest that you’re falling into the category of people who complain about the internet’s inadequacies while being content to let the inadequacies of the “real world” stand as they are. However, the people making these studies and reporting on them certainly do fall into that category. These things make me so tired. Sure, they make for better clickbait and sell more ad revenue but they don’t make the world a better place. If there’s anything I could use, it’s a world that was a better place. 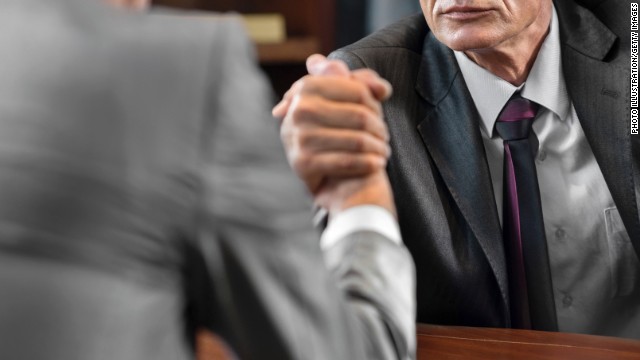 Comparison is the thief of joy, so why can't we stop? - CNN

They say comparison is the thief of joy and this cliché has a raft of empirical evidence backing it up. But can you use it to your advantage?

Corporate buying and selling of social interaction ought to be counted on the deficit side of the equation. Healthy social relationships are based on trust, not ad revenue.

This topic was automatically closed after 328 days. New replies are no longer allowed.