Some of the wildest court pleadings ever heard

Originally published at: Some of the wildest court pleadings ever heard | Boing Boing 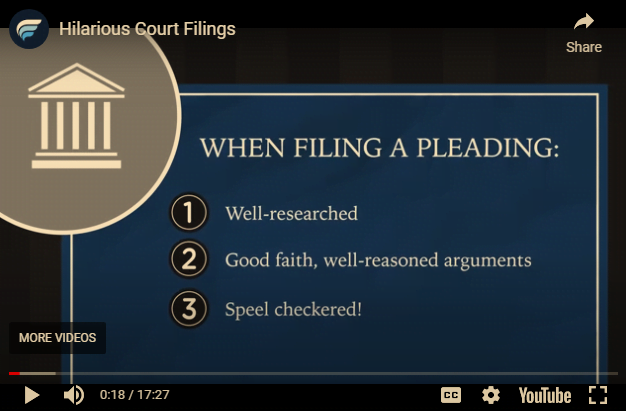 His YouTube channel is great. Very accessible and fun analysis of legal stuff.

Yeah, he did that on purpose. Legal Eagle is nothing if not snarky.

I did have one quibble with this video, though. The second case he talks about, the hand-written divorce petition, includes a request to change the wife’s name to Bella Abzug, Jr, and Legal Eagle (real name Devon Stone, if anyone cares) says that was a reference to Beezebub. I face-palmed on that comment. Apparently neither he nor his editor is familiar with Bella Abzug.

Maybe he researches his pleadings, but he didn’t research how to pronounce Paola, KS about a minute in.

Wiki got it right. 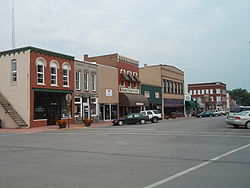 Paola /peɪˈoʊlə/ is a city in and the county seat of Miami County, Kansas, United States. As of the 2020 census, the population of the city was 5,768. Native Americans, then Spanish explorers such as Francisco Vásquez de Coronado in 1541, and French missionary explorers in 1673 lived and traveled throughout the area of what is now Paola. Despite these early European incursions at the start of the 19th century, the area was largely controlled by the Osage people. Settlement of the area primari...