Some suggestions for sad, rich people

And as they stroll through Manhattan, what issues are America’s 1% struggling with? There is guilt over being rich in the first place, he said.

I have an idea: They could pay the taxes! I read somewhere (NYT?) that the highest rate in the US is about 40 %, but tax evasion schemes lower this to ca 33 %. They are still rich, but can feel the warmth of a conscience at peace.

But… But… Then they would be less rich! How is that going to help? You’re so callous!

“Do you want to have a good time?” said a voice from a doorway.
“As far as I can tell,” said Ford, “I’m having one. Thanks.”
“Are you rich?” said another.
This made Ford laugh.
He turned and opened his arms in a wide gesture. “Do I look rich?” he said.
“Don’t know,” said the girl. “Maybe, maybe not. Maybe you’ll get rich. I
have a very special service for rich people …”
“Oh yes?” said Ford, intrigued but careful. “And what’s that?”
“I tell them it’s OK to be rich… I have a Master’s degree in Social Economics
and can be very convincing. People love it. Especially in this city.”

Whenever Richard Cory went down town,

This analogy will be much more effective after a police officer shoots an unarmed millionaire, and then the media expresses no interest. Can you see the police circling the wagons, and releasing the victim’s transcripts from Yale, to show that “he was no angel?” Can you imagine a wealthy mob, with signs “RICH LIVES MATTER,” to which TV pundits remark, “All lives matter, what’s your point?”

Yea, neither can I.

Can you imagine a wealthy mob…

I can imagine the wealthy hiring a mob.

All the people complaining how difficult it is to be rich in the US should try being rich in a third world country, or even in a country like Mexico. Seeing an extended family living in something the size of your vacation home’s pool cabana is rough.

Money can’t buy happiness, but it can buy a more civilised standard of misery.

You could not have found a more perfect photo to illustrate this story, thank you.

There’s evidence money does in fact buy happiness. But only up to about $75,000/yr income’s worth. Above that the returns diminish rapidly. 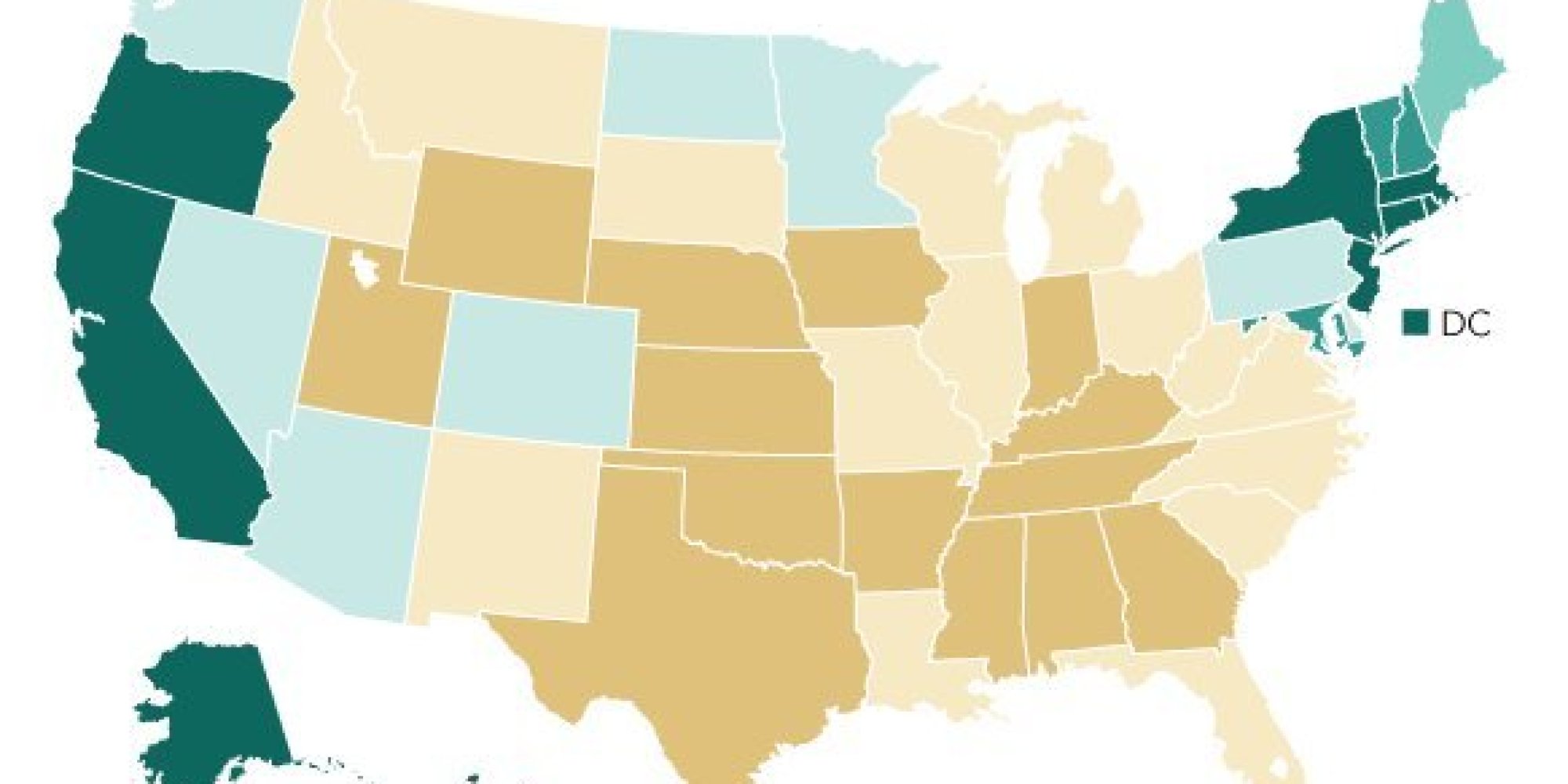 Money can only buy happiness up to a point. But just how much you need to get to that threshold really depends on where you live, according to a

Spot on. The most consistently effective way to be happy is giving without expecting anything in return.

I decided to implement that idea in my life, by choosing to never say no when someone asks me for help. With my schedule it doesn’t happen all that often, but when it does, I help however I can. I’ve given rides to the homeless, I’ve bought clothes for people, I’ve even handed one guy the sweatshirt off my back. Lots of meals, and coffees, and all the change in my pockets constantly.

Happiness Comes from Giving, Not Buying and Having

Materialism Doesn't Lead to Well-Being, but Altruism Does 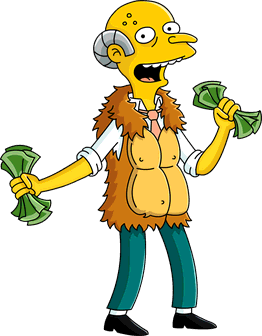 Of course, they could give a huge raise to everyone who works for them. I hear that does wonders for ennui.

Should [the rich] be fearful? You know what, if the heads of the rich are not already on spikes after 2008, it seems unlikely they ever will be, so I’m gonna go with “no.”

Well, things could get even worse for the 99% after the next bubble bursts…

But… But… Then they would be less rich! How is that going to help? You’re so callous!

By analogy, people of color could be taxed of their brownness. Unless the analogy doesn’t work…

“Y’all know what this is right? This here’s the worlds smallest beat box, and it’s playing a remix of your Very Sad Song.”

Well, I like to help people, so I’m willing to take people’s wealth for them and make sure it’s well looked after, and only spent on the deserving (me).
I’m willing to do this selfless act out of the kindness of my heart.