any idea why the capsule is blue and purple? it looks like space camo or something.

Not mentioned though is that the blue-ish color is from the aluminum cover that covers the thermal protection system. This layer protects the tiles from scratches during movement and handling of Orion, and is reflective to protect against the cold of space, but burns away upon reentry to allow the tiles to do their thing.

Now that makes sense. Thanks.

nice! thanks for the explanation. that makes a lot sense. and i’m guessing the mottling then is from different amounts of heat ( or cold ) at launch?

I don’t know for sure the reason for the mottling. There may have been some scorching from the jettison of the launch abort system (LAS) rocket. I think the main difference is the type of aluminum used in each location.

NASA has a Flickr page (really!) that has some nice high resolution images. You can see that the aluminum is applied in strips and there appears to be a coating of resin or epoxy over it. Some areas have no aluminum and you can see the exposed thermal protection tiles, almost the same as what was used on the space shuttle. 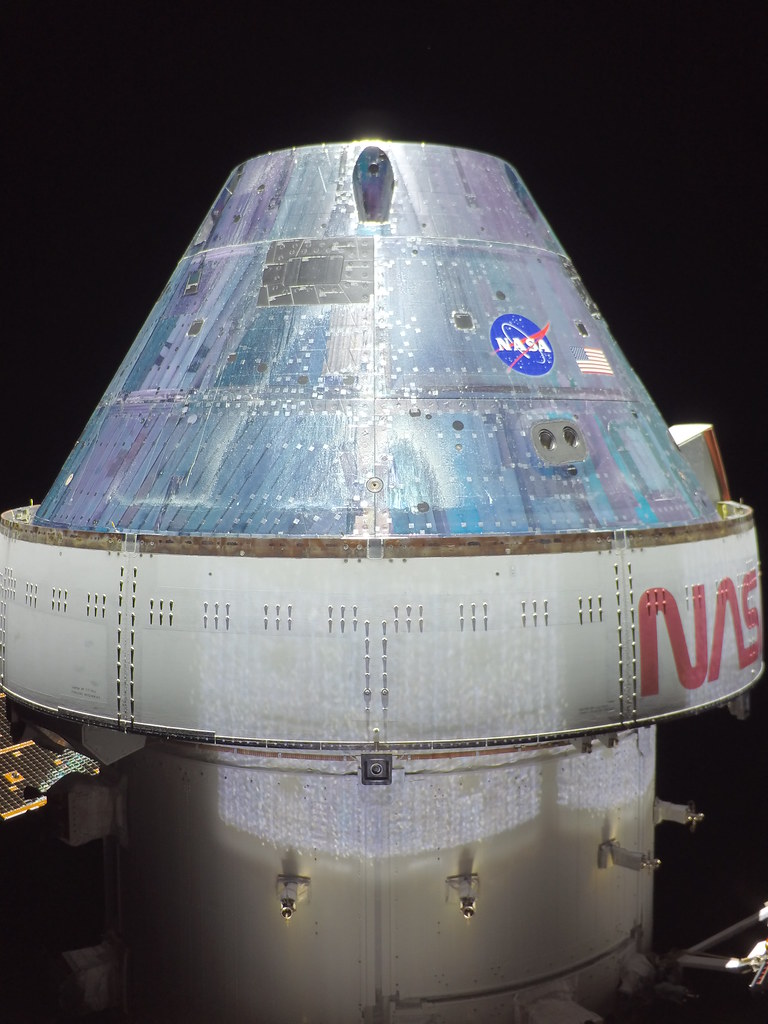 This image also shows reflections off the solar panel array 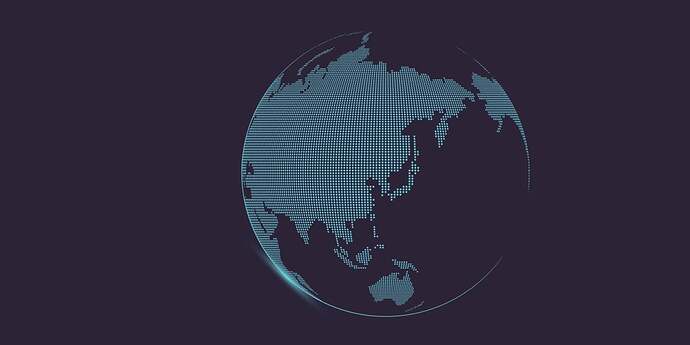 I think Japan are playing fast and loose with their “Acronyms” 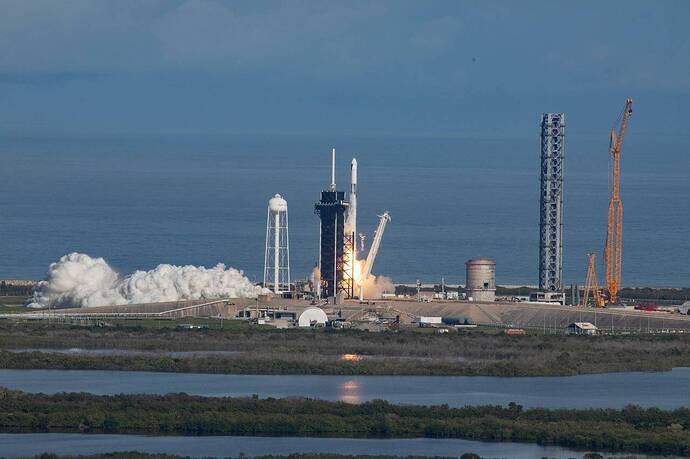 ISS resupply drops off experiments for life in deep space

If we're going to go beyond the Moon, we'll need food, a way to build stuff, and health diagnostic technology 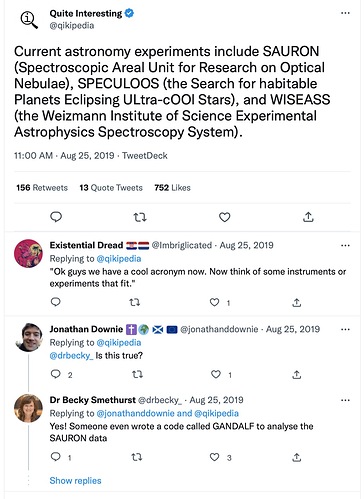 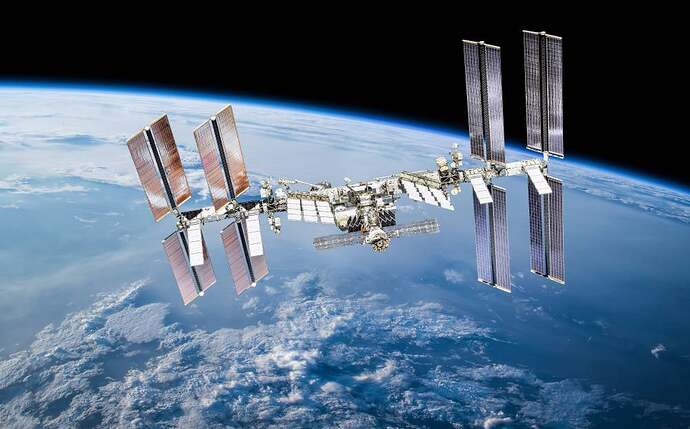 The Japan Aerospace Exploration Agency (JAXA) has released details of an investigation that alleged the results of an experiment simulating life on board the International Space Station were fabricated with large amounts of altered data.

ISS resupply drops off experiments for life in deep space

If we're going to go beyond the Moon, we'll need food, a way to build stuff, and health diagnostic technology 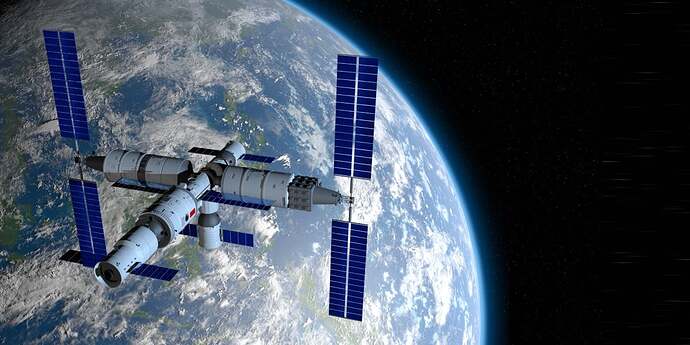 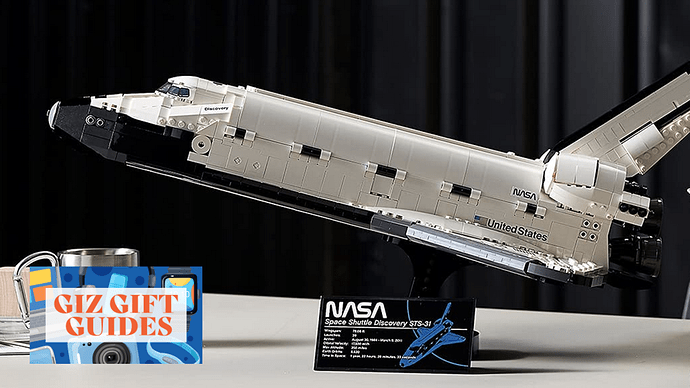 Gifts for the Spaceflight Enthusiast in Your Life

Space travel is so hot right now! You won't want to miss out on these otherworldly gift ideas. 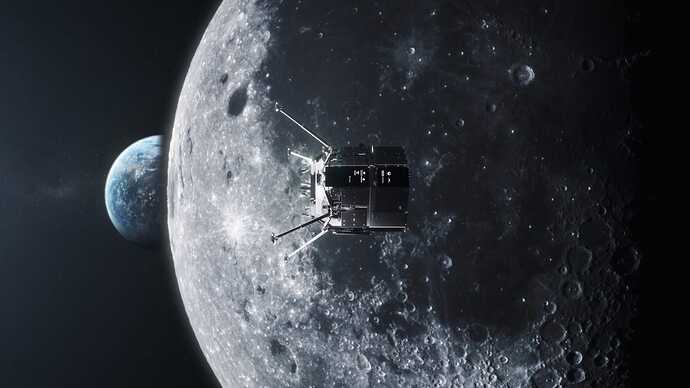 If it lands safely, ispace’s Hakuto-R M1 will be the first privately led lander to operate on the Moon, signaling a new era in lunar exploration. 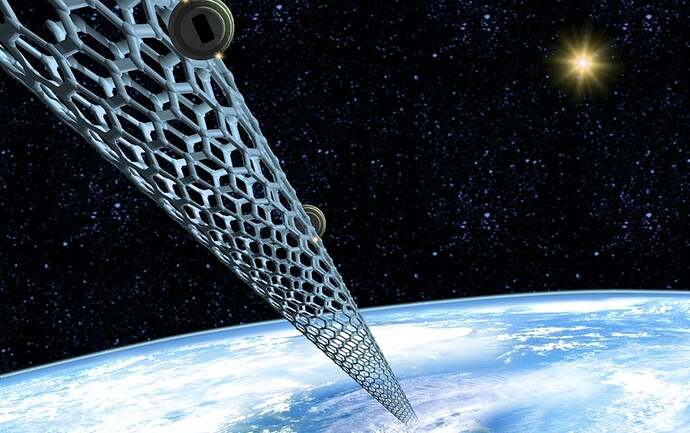 Space Elevators Are Less Sci-Fi Than You Think

I’ve been working on space elevators for almost 20 years, and though we still have issues to solve, we are getting closer to making them reality

… what do they think “sci-fi” means

Never-before-seen minerals discovered in a big metal meteorite unearthed in Africa and none of them are being named “Vibranium??” That’s a missed opportunity for sure. They aren’t calling any of them Kryptonite either. 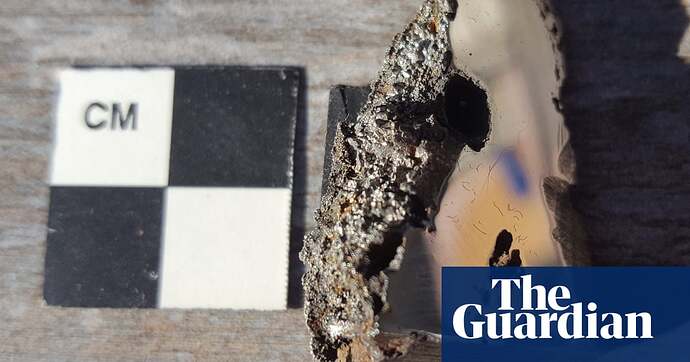 Thats nothing. I discover new minerals and life forms any time I retrieve dishes from my daughter’s bedroom