Space tourism began in 2001 with Italian-American millionaire Dennis Tito. Decades later, it's still a preserve of the rich and essentially white.

After failing to make it to orbit, Firefly Aerospace asserts it has 'arrived'

'Arrived' back on the planet quite a bit sooner than expected, sure

Time to hit the road

Yes, that Amazon. The one that's been fined for breaches of privacy and labor laws and accused of price-fixing, making life hell for unions …

Amazon.com has written a very-colorfully-worded letter to the United States Federal Communications Commission (FCC), urging it to take a strong stance when considering SpaceX’s satellite broadband business because Elon Musk is a cheat who messes things up – for those who need better internet connections, and totally not for Amazon itself.

This thing better not explode on the pad

The long-awaited James Webb Space Telescope (JWST) is set to launch – surprise, surprise – a little later than expected. Space agencies in America, Europe, and Canada said on Wednesday they’re now aiming for December 18, 2021 rather than October.

Thousands of kilometres from anywhere lies Point Nemo, a watery grave where...

The space cemetery, named for the fictional captain in 20,000 Leagues Under the Sea, is where the International Space Station is likely to end up

Is snaffled the proper term for space huffing?

The day has a 'y' in it, so Virgin Galactic has announced another delay

A potentially iffy component in the flight actuation system this time

This time it's... quite a bit faster

Unlike most new billionaire-tech-guy-started space startups, this one has a tech guy that people don't hate

Boffins say Martian colonists could pee in buckets, give blood if they want shelter

Boffins say Martian colonists could pee in buckets, give blood if they want...

In terms of building materials, Mars has nothing to offer but blood, soil, sweat and tears. And urine. Lots of urine

At this point, we at The Register formally propose that this technique should henceforth be known as the Churchill method, since it offers nothing but blood, soil, tears and sweat. We freely admit that Churchill did not mention urine in his famous speech of May 13 1940, but we feel it is implied due to the suggestion he was frequently pissed and may have been so when he delivered it.

Dr Roberts pointed out to us that the University of Manchester team went with the name AstroCrete, but he kindly added: “Please feel free to use the reference to Churchill.” 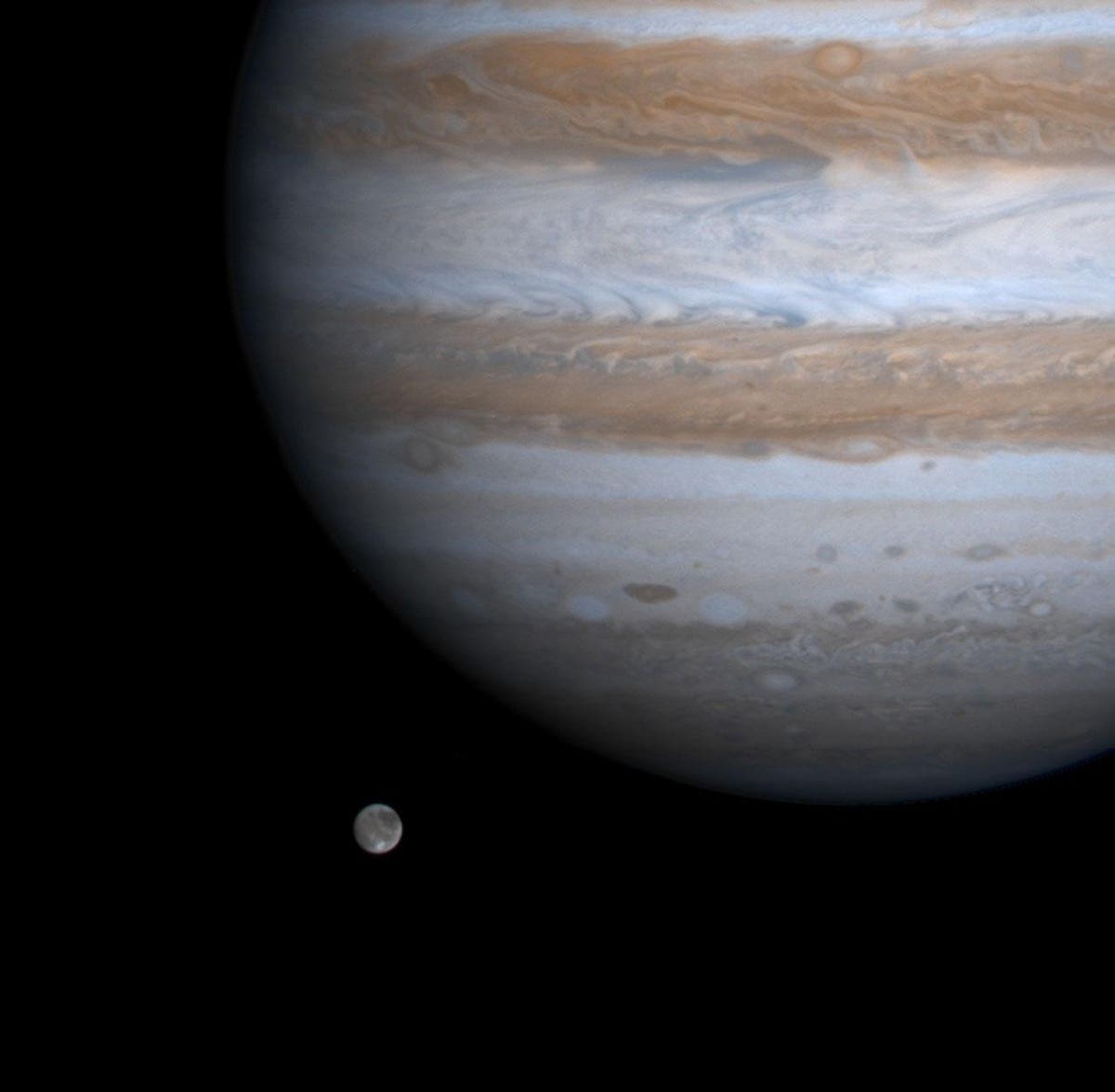 Jupiter Seems To Have Just Been Smacked By Something Pretty Big

The largest planet in our solar system is a pretty easy target, what with all its gargantuan mass and gravity.

But only for four years. 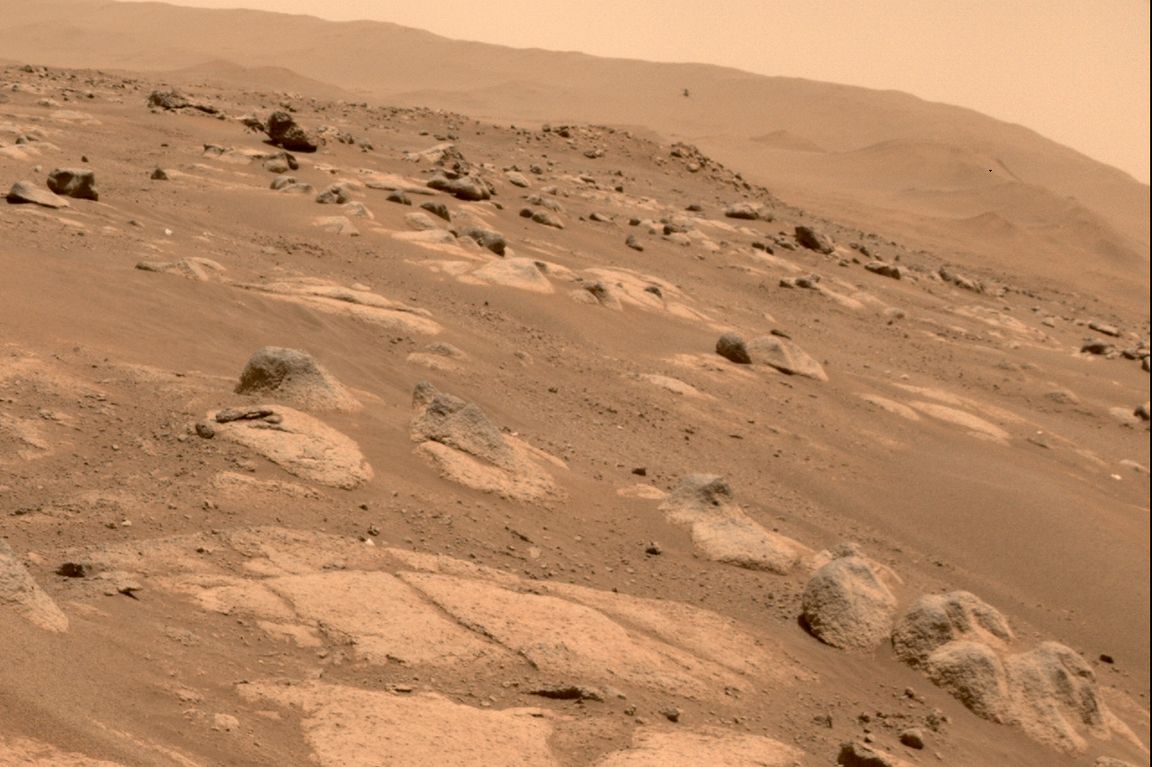 Will it be safe for humans to fly to Mars?

Could the very timing of a mission help shield astronauts from dangerous radiation?

There’s a conversion table somewhere that calculates the mass of an impact or based on the duration of the flash. Maybe I can find it again.

And this is when Nuclear Salt Water rockets come into play. The radiation risks imparted by such an heroic drive are outweighed by the risks of traveling any slower.

The problem with space cowboys

And this is when Nuclear Salt Water rockets come into play

I didn’t know about this propulsion system. I had heard of plans to use atomic explosions to move rockets between planets. Since space is already quite radioactive, scattering isotopes there wouldn’t cause much of a problem, scientists say.

It appears that Sir Arthur Clarke wanted the 2001 spacecraft to use atomic bombs to travel to Jupiter. Mr. Kubrick declined the idea, thinking that people would think it was a joke with the movie “Dr. Strangelove or: How I Learned to Stop Worrying and Love the Bomb”.