Never. No one is immune to the close up stab, man. Even molecules. Even particles. Even quarks.

10 years from now we find out it’s interfering with diatom reproduction.

So wut? New energies for new systems, man, we killed this shit already with perfluorocarbons, no?

The correction appended to the story seems … awkward.

Correction: This story has been updated to clarify that it is the bacterial infections acquired by the Syrians that are resistant to antibiotics, not the Syrians themselves. 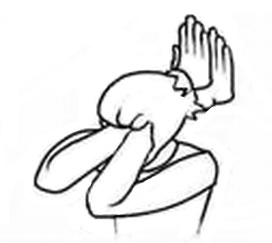 I’m hoping this is a thing that won’t survive a trip through the autoclave.

I see you once again at the top of your game, Sir.

Alas, I failed miserably at my attempt to merge the two… (someday I need to get something more advanced than MS Word to edit pictures)

What is your message, sans perfect delivery? In words.

I will only buy this if they are marketed as “Oh, SNAPPs!”

I do believe you have won today’s internets.

Liked, ‘cause I had to look that up, and I like lernin’.

Well, if the Syrians weren’t resistant to antibiotics then antibiotics could be used against them! Oh, the horror!

Some have even stopped pretending, insisting that inner experience doesn’t even exist.

Shouldn’t this be in a “why do people support Trump” thread?

sounds similar to the non-poison used on flea infestations - diatomaceous earth powder patted into carpets - the microscopic sharp fragments scratch the flea exoskeletons and they dehydrate - non-toxic, even non-irritating, to larger organisms suchlike your kitties and whatnot

according to this factual report one has to wake the inner shark before having a chance overcoming the subcutaneous death squad, not sure if Ninja powers are enough 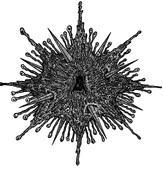 I like Moer’s style, this is the “author” of said report 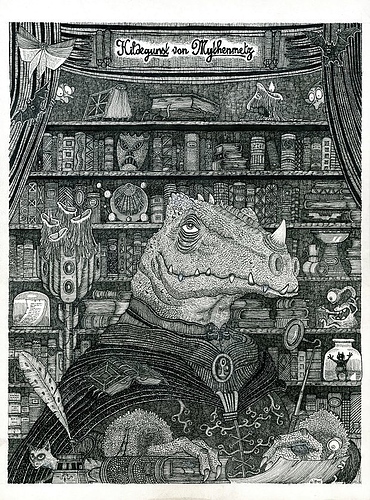